Turkey close to agreeing with Russia on ceasefire in Libya
CGTN 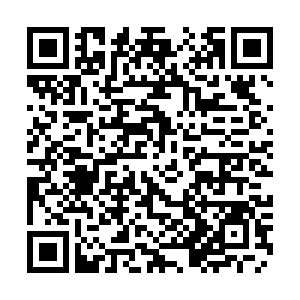 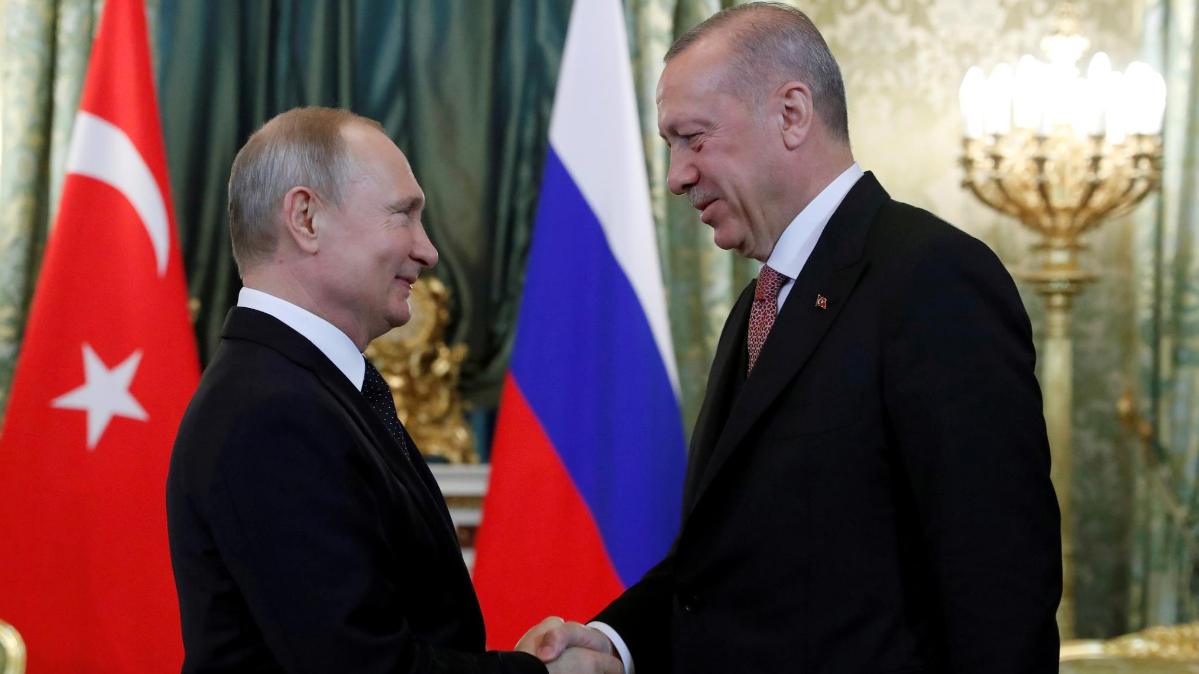 Turkey and Russia have inched closer to a deal on a ceasefire and political process in Libya during their latest meetings in Ankara, Turkish Foreign Minister Mevlut Cavusoglu said in an interview with broadcaster CNN Turk late on Wednesday.

Both sides held this week a new round of talks on developments in Syria and Libya, which was expected to end on Wednesday.

Having a ceasefire agreement has the potentials to drastically deescalate tensions in the battlefield, a turbid arena already permeated with various proxy groups and mercenaries representing other countries' interests.

Last month, the GNA declared a ceasefire in Libya and called for a lifting of a blockade on oil facilities. Aguila Saleh, the leader of a rival parliament to the east, also called for a halt to hostilities. But Haftar, who is also backed by Egypt and the United Arab Emirates, dismissed the move.

After an escalation of violence displaced nearly one million people and brought the two sides close to confrontation, Turkey and Russia agreed in March to halt hostilities. Both sides have said the ceasefire has held despite minor violations.

The last round of talks was held in Moscow from August 31 to September 1.

In a recent report by UN experts monitoring sanctions on Libya, it accused the country's warring parties and their international backers – the United Arab Emirates, Russia and Jordan on one side and Turkey and Qatar on the other – of violating the arms embargo, saying it remains "totally ineffective."

In addition to countries that supplied weapons, the experts said 11 companies also violated the arms embargo, including the Wagner Group, a private Russian security company that in May provided between 800 and 1,200 mercenaries to support Hifter's forces. The warring sides and their international backers also failed to inspect aircraft or vessels believed to carry weapons and ammunition.