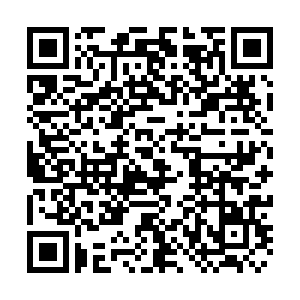 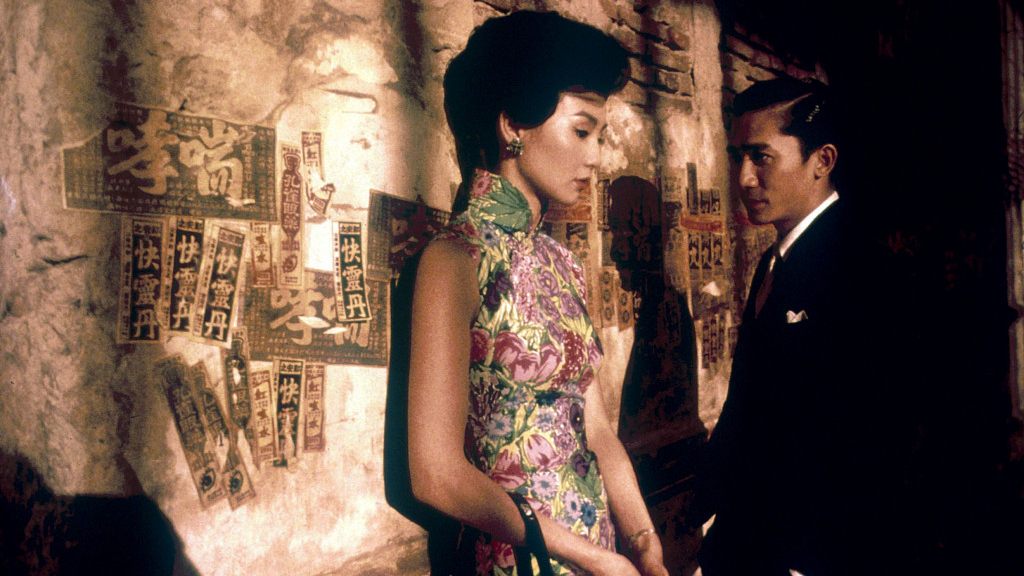 The story, set in Hong Kong in 1962, involves two neighbors Tony Leung Chiu-wai and Maggie Cheung Man-yuk, who discovered their partners were having affairs. They fall in love while sharing troubles and thoughts.

The film was once listed as the best Asian film of all time by CNN, noting that Wong was heavily influenced by Hitchcock's psychological thriller "Vertigo" during the making of this poetic, exquisitely shot meditation on love and loss. It was nominated for the Palme d'Or at the Cannes Film Festival in 2000. Tony Leung won the best actor at the 2000 Cannes Film Festival with it.

The official 4K poster has a strong Hong Kong retro vibe. According to the South China Morning Post, the film will be restored by Italian film restoration laboratory L'Immagine Ritrovata and American film distributor The Criterion Collection.

For Wong Kar-wai fans, it is undoubtedly a feast to relive the classic. The global premiere of "In the Mood for Love" is about to begin and fans in the Chinese mainland are looking forward to watching the classic on the big screen soon.