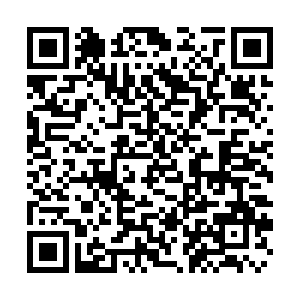 It's the very first such document China has published regarding peacekeeping work.

Click here for the full text of the document.

The document highlighted China as a "key force" in UN peacekeeping operations over the past three decades as it serves on UN missions for world peace.

Over the past 30 years, China's armed forces have had over 40,000 officers and soldiers in 25 United Nations peacekeeping missions.

They've been deployed as UN peacekeepers to over 20 countries and regions including Cambodia, the Democratic Republic of the Congo, Liberia, Sudan, Lebanon, Cyprus, South Sudan, Mali and the Central African Republic, according to the document.

"By fulfilling tasks of ceasefire supervision, stabilizing the situation, protecting civilians, providing force protection and deploying enabling capabilities, they have made a tremendous contribution to facilitating the peaceful settlement of disputes, safeguarding regional security and stability, and promoting economic and social development in host nations," said the white paper.

China first dispatched personnel to United Nations peacekeeping operations (UNPKOs) in 1990 and since then it has lost 16 participating officers and soldiers. 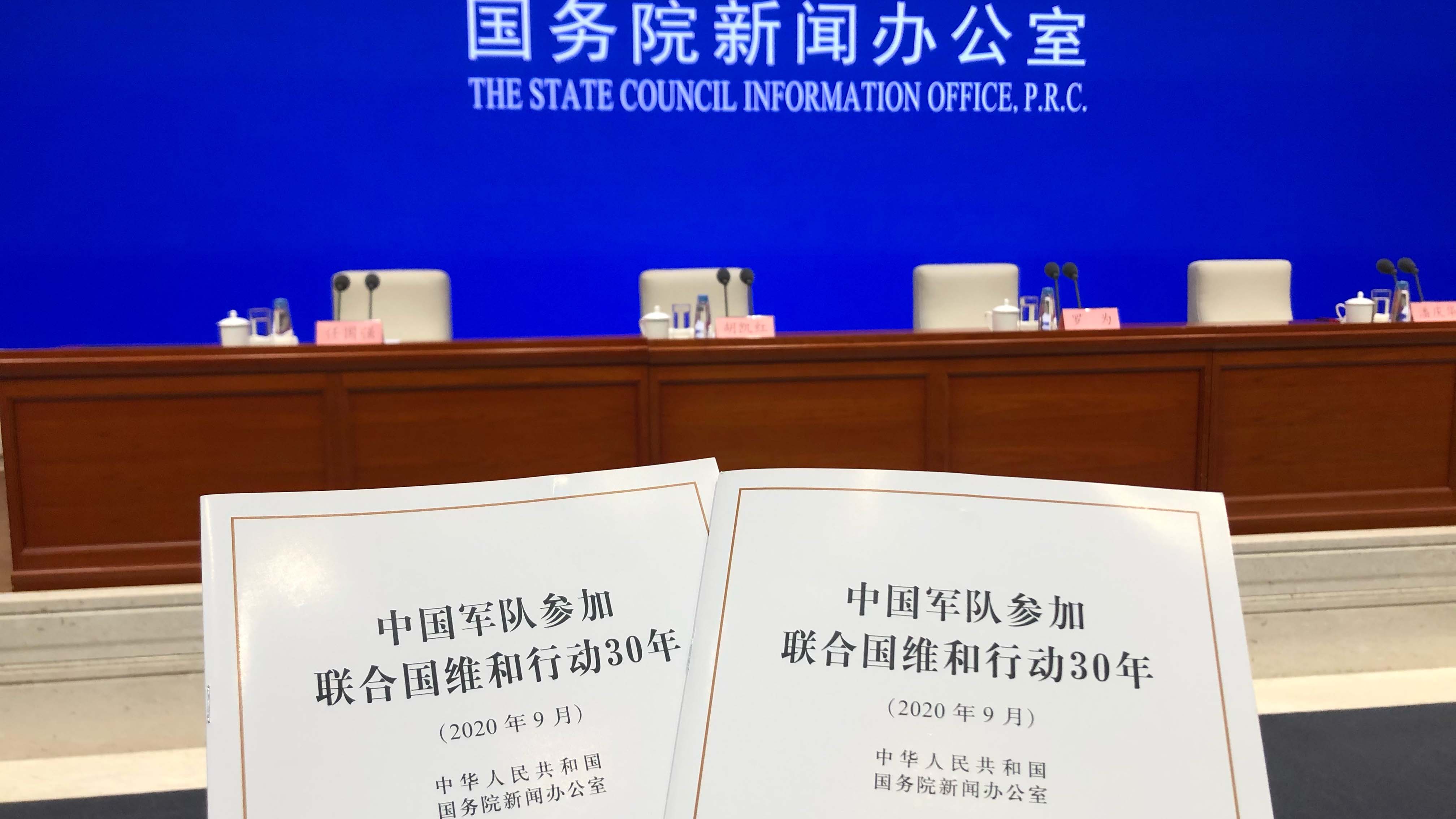 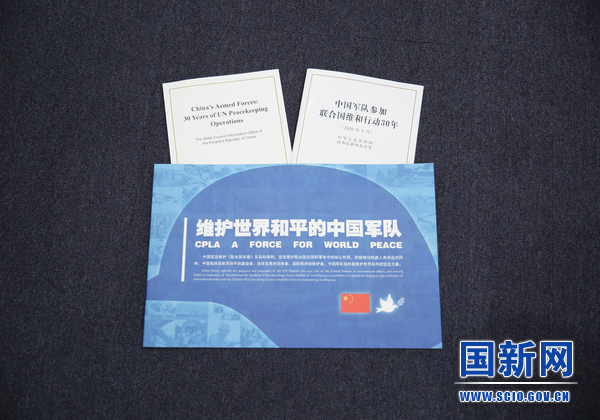 China will continue to firmly support and participate in the UNPKOs with more personnel and resources as promised, but the country continues committed to peace as always, Ren Guoqiang, a spokesperson for China's Ministry of National Defense, told reporters at the press briefing unveiling the white paper.

He was responding to a question regarding western's fear over China's growing presence in UNPKOs.

"Since the founding of the People's Republic of China more than 70 years ago, China has unswervingly followed the path of peaceful development and resolutely safeguarded its sovereignty and security, world peace and stability."

Ren reaffirmed that Chinese peacekeepers will continue to provide strategic support for promoting world peace and development in the new era.

Meanwhile, China has also vowed to join forces with other countries to promote a sound and reasonable UN peacekeeping reform as a responsible major nation.

The white paper also revealed that China will continue to build the 8,000-troop peacekeeping standby force and maintain a high level of preparedness.

In September 2017, China completed the registration of a UN peacekeeping standby force with 8,000 troops, which has 28 units in ten categories, including infantry, engineer, transport, and medical.