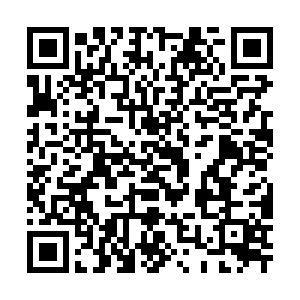 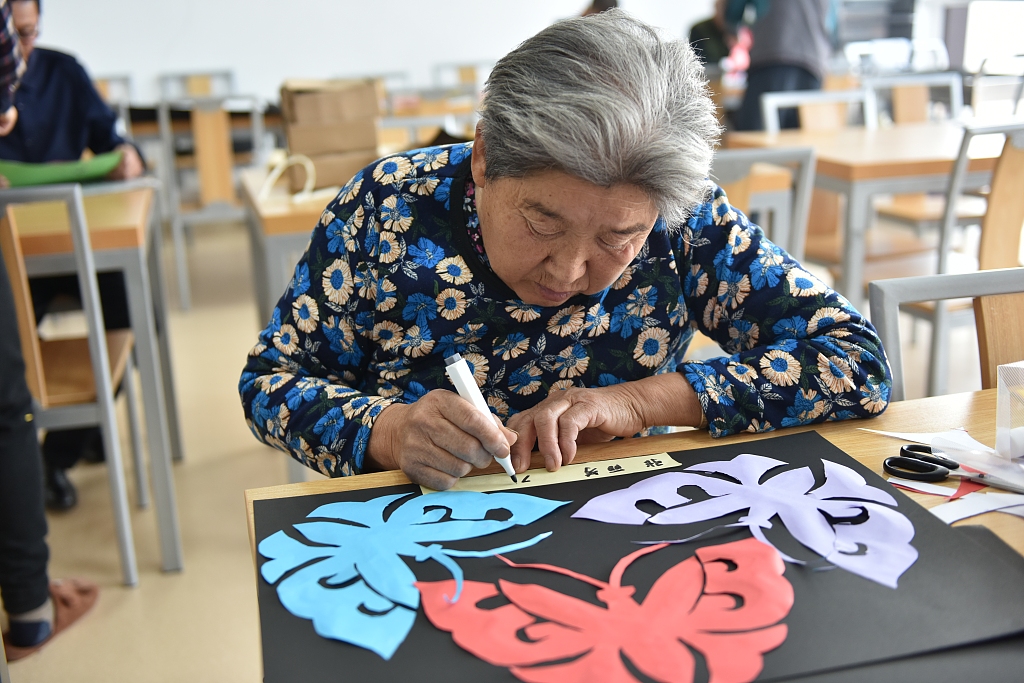 China is to introduce new measures to improve the management of nursing homes and standardize the services on offer, with the aim of promoting the sound growth of the elderly care service industry, an official said Thursday.

The new measures, contained in a revised regulation on nursing homes that will take effect on November 1, include provisions on the registration, supervision, operation and legal liabilities of nursing homes, Xiao Dengfeng, an official with the Ministry of Civil Affairs, told a press conference.

The existing regulation was introduced in 2013. The new regulation has seven chapters and 49 articles.

According to the new regulation, nursing homes will be categorized into for-profit and non-profit institutions, he said.

The document highlights the role of the government in running elderly care institutions to ensure that the basic needs of the poor population are met.

Nursing homes established by the government can be run by private organizations through entrusted management, leasing or other means.

The document also encourages extended facilities for the elderly, such as community elderly care and home-based services, Xiao said.

The document states that civil affairs departments should perform their supervision and inspection duties in accordance with the law. They can take measures against elderly care institutions suspected of violations of laws and regulations, such as conducting on-site inspections, requiring rectification of misconducts, or ordering the suspension of operations.

Yu also underscored the importance of interconnection of information systems and data sharing of elderly care services by making good use of information technology.

The role of social supervision should be promoted by listening to the opinions of the elderly and setting up unimpeded channels for complaints, Yu said.

Drawing on the experience of fighting against COVID-19, the document brings in provisions that require nursing homes to lay down emergency response plans against natural disasters, public health emergencies and public security incidents, among others, said Li Banghua, deputy director of the ministry's elderly service bureau.