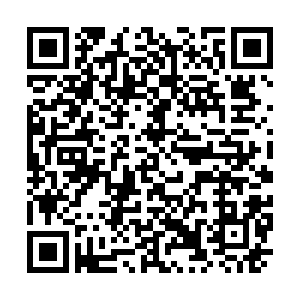 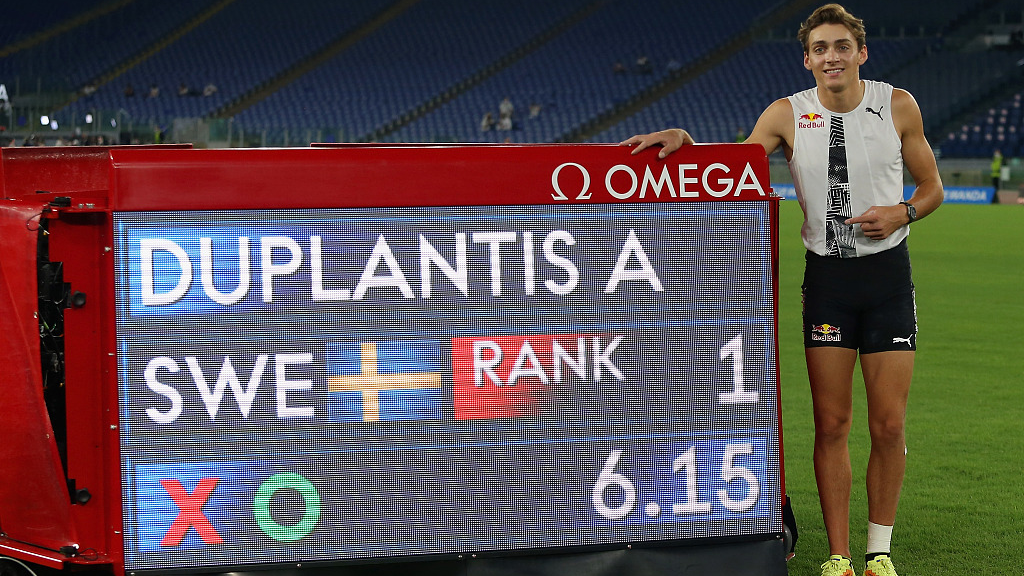 He broke the previous pole vault outdoor world record of 6.14m, which was achieved by Ukrainian great Sergey Bubka in July 1994 in Italy.

The 20-year-old cleared the bar at the second attempt with room to spare and was only three centimetres short of the world record he set indoors in Glasgow in February.

Despite that, he decided not to go for a higher mark at the huge Stadio Olimpico, where there were no spectators due to COVID-19 restrictions. 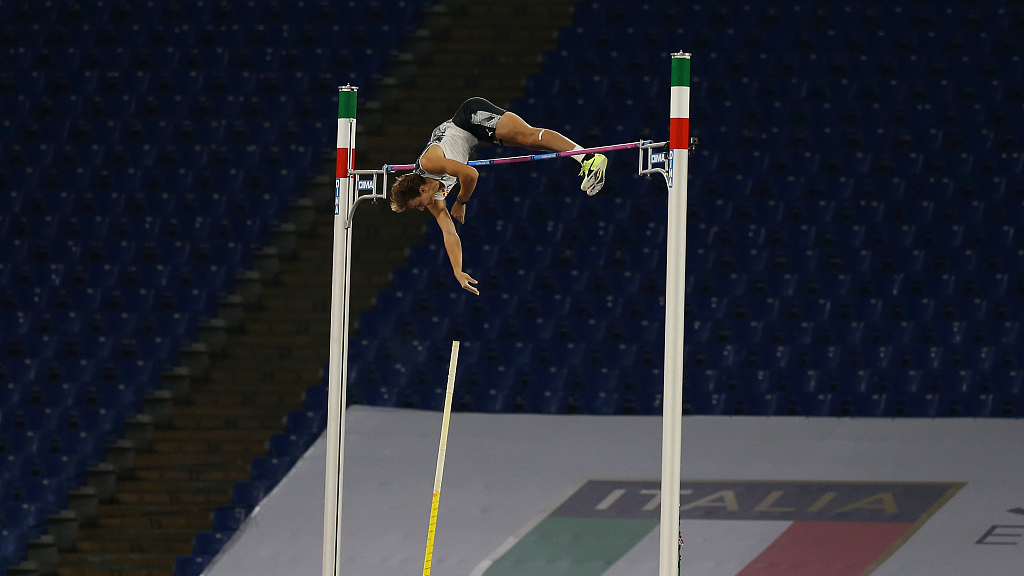 Armand Duplantis clears the bar of 6.15m at the second attempt during the Diamond League meeting in Rome, September 17, 2020. /VCG

Armand Duplantis clears the bar of 6.15m at the second attempt during the Diamond League meeting in Rome, September 17, 2020. /VCG

"There's a lot of confusion because the pole vault is the only event which has one world record for both indoors and outdoors," said Duplantis.

"I wanted the outdoor world best at 6.15 so there would no longer be any confusion. I now have the best jumps indoors and outdoors."

Duplantis, a world silver medalist in Doha last year, set a world record by clearing 6.17m in Torun, Poland, in February and then bettered that by one centimetre in Glasgow the same month. He has won all 15 meetings he has competed in this season.