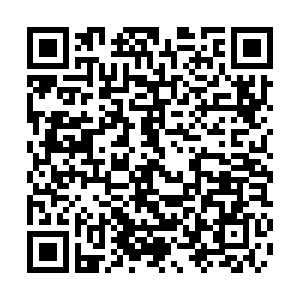 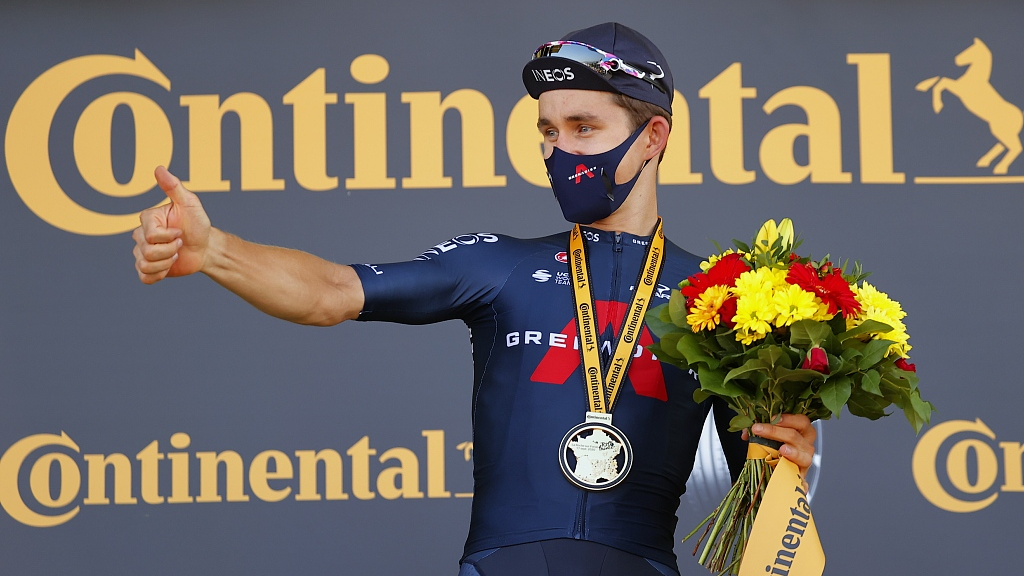 Michal Kwiatkowski of Ineos celebrates after winning stage 18 of the 107th edition of the Tour de France, September 17, 2020. /VCG

Michal Kwiatkowski of Ineos celebrates after winning stage 18 of the 107th edition of the Tour de France, September 17, 2020. /VCG

Polish rider Michal Kwiatkowski won the stage as Richard Carapaz took the King of the Mountains jersey with the pair crossing the finish line three minutes ahead of the elite pack.

"I had the best legs ever, the way we rode together with Richard was just incredible," said 30-year-old Kwiatkowski, a former world champion.

The Ineos rider has played an important role as a domestique that has helped Chris Froome, Geraint Thomas and Egan Bernal win Tour de France titles since 2016. 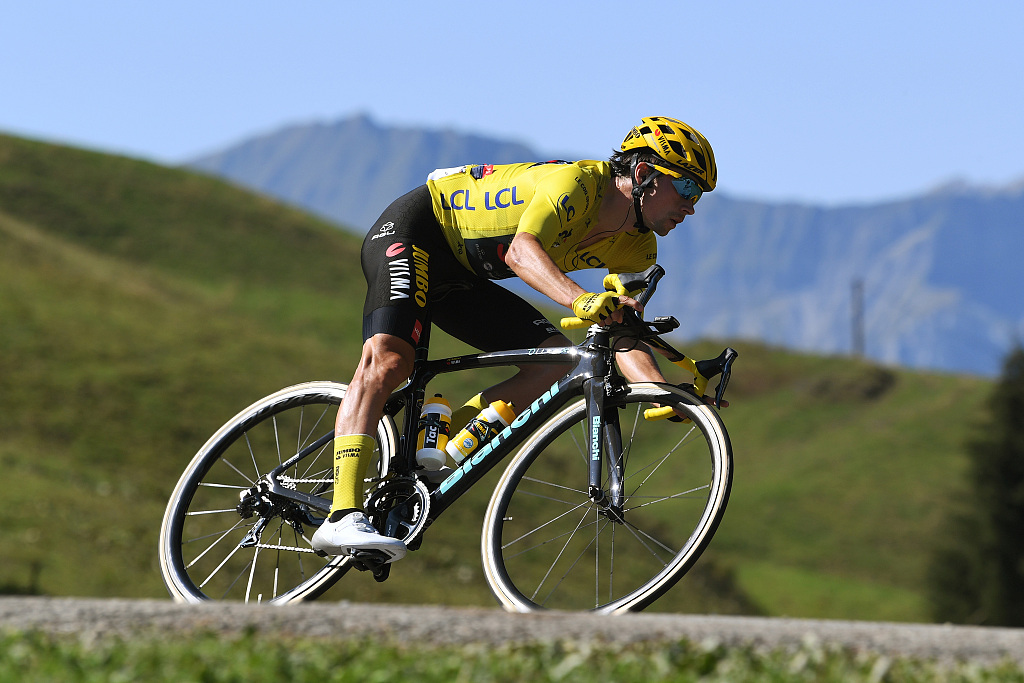 Roglic leads Pogacar by 57 seconds with Friday's stage 19 and the culminating run up the Champs-Elysees on Sunday both set to be decided in a mass bunch sprint.

"I've been thinking about the time trial, I'll make the decision how I play it on the day," Roglic said looking to Saturday's decider.

Meanwhile, organizers say only 5,000 spectators will be granted access to the Champs-Elysees to watch Sunday's finale due to COVID-19 health protocols.