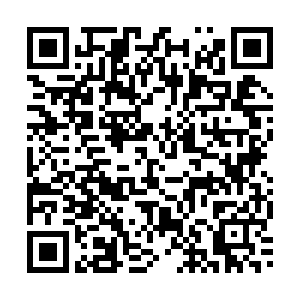 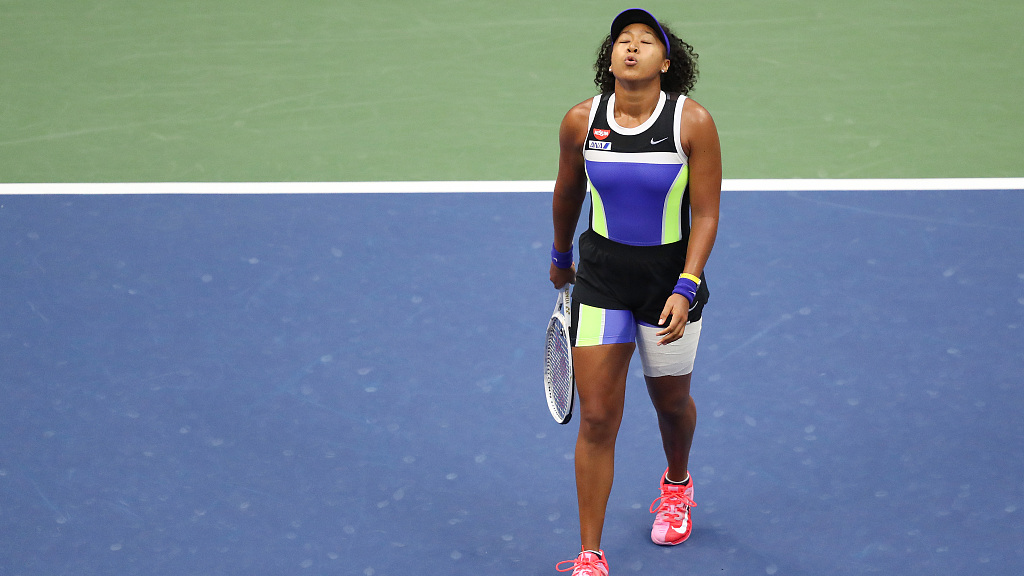 Japan's Naomi Osaka has withdrawn from the upcoming French Open with a hamstring injury, she said on Thursday.

The 22-year-old had her left hamstring taped throughout her U.S. Open journey, which saw her win her third Grand Slam title in New York on Saturday.

"Unfortunately, I won't be able to play the French Open this year," the world number three wrote on social media in a message she also posted in Japanese.

"My hamstring is still sore so I won't have time to prepare for the clay - these two tournaments came too close to each other for me this time."

"I wish the organizers and players all the best." 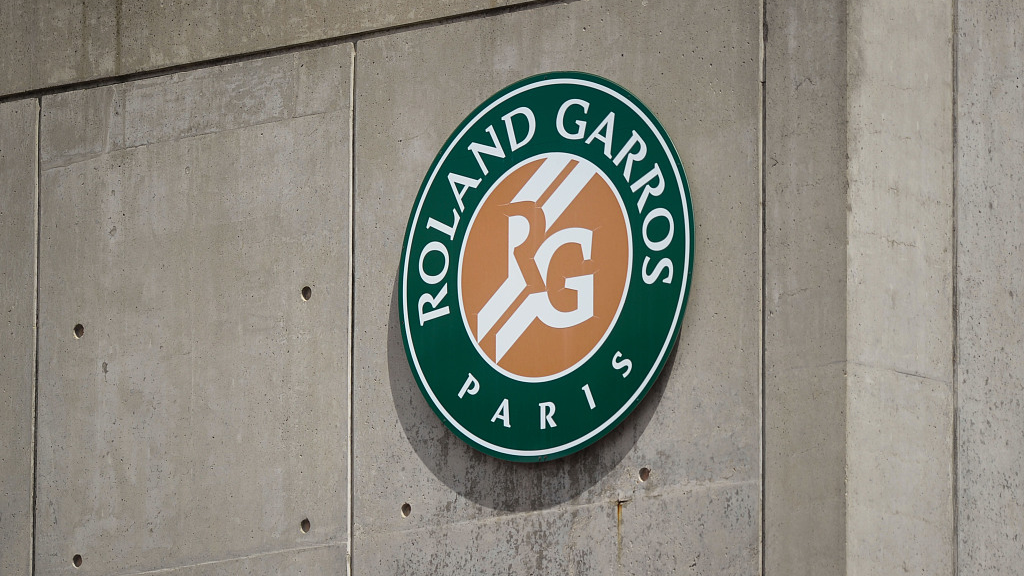 The French Tennis Federation (FFT) announced on the same day that the French Open will allow only 5,000 spectators per day following a recent spike in COVID-19 cases in France.

The tournament, which was originally slated for its usual late May-June slot, was delayed to September 27-October 11 due to the coronavirus pandemic.

"The health situation in the Ile-de-France region has led the Paris Police Prefecture to limit the number of spectators at Roland Garros to 5,000 per day over the entire 12 hectare site," the FFT said in a statement.

The FFT had initially been aiming to keep the daily crowd at a maximum of 11,500 fans at the tournament, but the recent surge forced the authorities to change their minds.

On Thursday, the country registered a record 10,593 new confirmed coronavirus cases in 24 hours - its highest single-day count since the pandemic began.