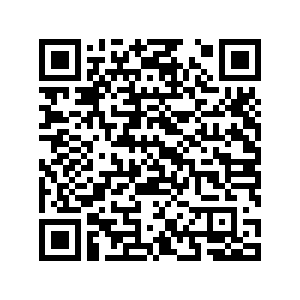 With less than 10 years left to meet the UN Sustainable Development Goals (SDGs), poverty eradication still remains a daunting challenge. In Africa, four out of ten people are living in extreme poverty. Food security and healthcare remain unattainable for many Africans. The COVID-19 pandemic and the increasingly complex dynamics of international relations are moving the continent further from reaching its vision of prosperity.

The UN's Agenda 2063 and the 2030 Agenda for Sustainable Development both point to collaboration as important to Africa's development. How can collaborations between African countries, as well as between the continent and the rest of the world be encouraged? What transformations are needed? What are the priorities in the process?

China Media Group hosted a forum titled "Africa Rising" this week to try to find some answers. The event was co-hosted by CGTN Think Tank, the Carter Center, the Schiller Institute, the Bridge Tank, ChinaEU, the South African Institute of International Affairs, the Dialogue of Civilizations Research Institute and the Russian-Chinese Analytical Center.

Elizabeth Sidiropoulos, chief executive of the South African Institute of International Affairs, said development can only come about after enough attention is paid to how the local economies are shaped. At present, Africa, according to Sidiropoulos, has no significant industrial sectors. "If we want to see our people move beyond poverty, we need to create job opportunities for them," she said.

For the past decades, Africa has been relying on foreign investments for job opportunities. This, however, is not a sustainable way forward, and Sidiropoulos emphasized the significance of developing domestic industries. Optimizing the economic structure is a prerequisite to decrease Africa's unemployment rate, expand the middle class, and help the continent end poverty by 2030. 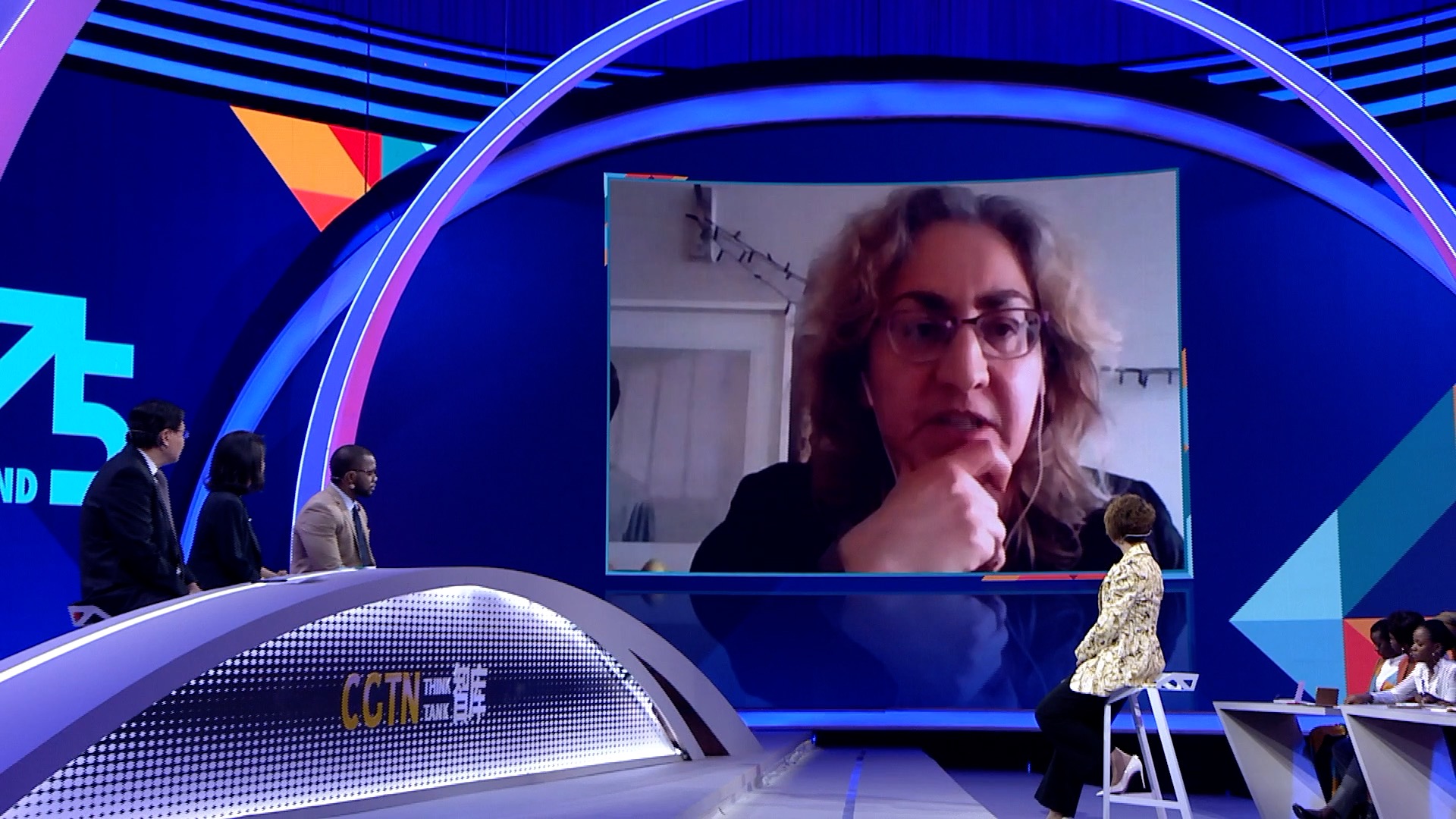 Xu Xiuli, dean of the College of International Development and Global Agriculture (CIDGA) at China Agricultural University, believes agriculture is a priority for Africa's development. "When more than 60 percent of sub-Saharan Africans still rely on agriculture [for a living], how could you escape [poverty by not talking about] this factor," Xu said at the forum, adding that agriculture-based development is essential to facilitate Africa's industrialization.

Energy was also a talking point at the forum. "I think the priority should be giving access to energy," Jilles Djon, secretary-general of the African Chamber of Commerce in China, told the audience. Taking Africa's trade with China as an example, Djon explained why easy access to energy is indispensable for the continent to manufacture, store, and export products to other countries.

Zhang Yongpeng, a professor at the China-Africa Institute, proposed a three-step approach similar to what China did in the early years of its reform and opening-up – letting some people get rich first, cultivate talents by sending them to the most developed economies and eventually enhance international cooperation with other countries.

Experts at the forum proposed different priorities for Africa's development – transformations in such fields as infrastructure, agriculture, education and digital economy. But for Gert Grobler, former ambassador of South Africa to Spain, Japan and Madagascar, the key is that "Africa, through the African Union, must get its act together."

"They must decide what the priorities are," Grobler said at the event, adding that consensus within Africa should be the starting point before the continent consults with its international partners for development.

Having been in China for a year, Grobler has seen many opportunities where Africa can learn from China. Grobler listed the people-centered development model, long-term planning scheme, and infrastructure development in China as a few examples that inspire African countries. "In Africa, there is a respect and admiration for what China has done," Grobler said.

While consultations with international players are vital for Africa's development, experts believe there is also a lot that the world should learn from the continent. For instance, the COVID-19 mortality rate in Africa is among the lowest in the world. While the international community is still investigating the reasons behind this, Sidiropoulos believed the significance of Africa's governance system cannot be emphasized enough. "A health crisis is also a governance crisis," Sidiropoulos said at the forum, adding that how some African countries mobilized the health sector during the pandemic is inspiring.

A sustainable Africa benefits not only Africans, but also the entire global community. It is high time that the world set aside its prejudices and join hands with Africa for development. The prosperous future of the continent is a prerequisite for the world's sustainable development. The world must realize this before meeting the UN SGDs.