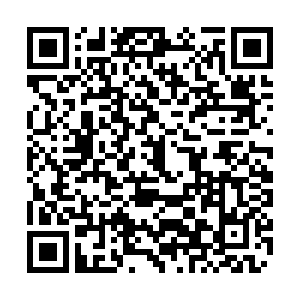 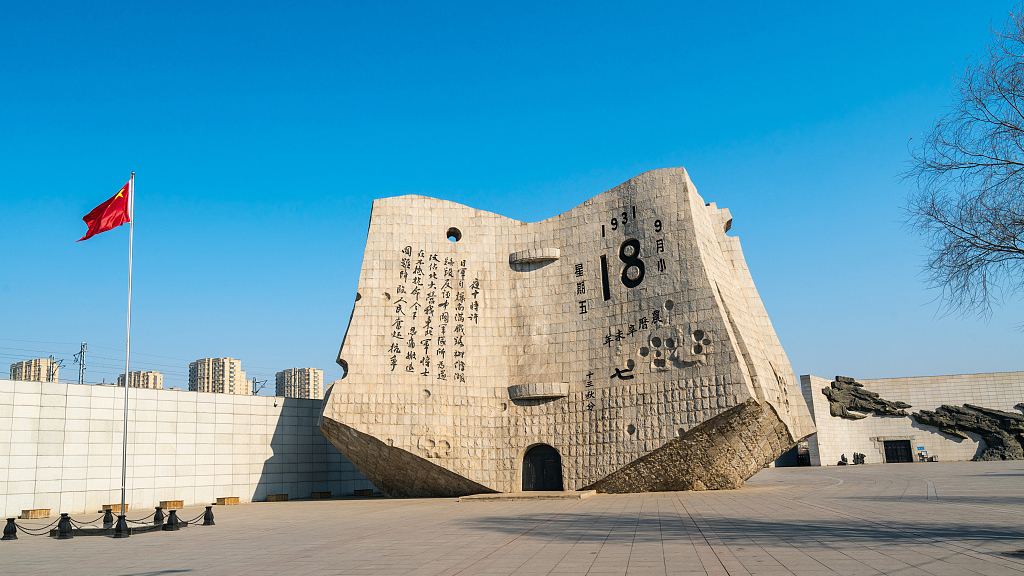 China's northeastern city of Shenyang on Friday marked the 89th anniversary of the "September 18 Incident" with fourteen strikes of the memorial bell and a sobering siren to honor China's hard-won victory in World War II and remember people of the city's bitter past.  The incident that occurred in 1931 dragged millions of Chinese into a devastating 14-year war.

On that day in 1931, Japanese troops staged an explosion in Shenyang. The troops blew up a section of the South Manchurian railway under their control and blamed China for the sabotage. Later, Japanese soldiers assaulted Shenyang and occupied the city, then northeastern China, and later staged a full-scale invasion of the whole nation.

"I take my child here every year to visit. Young people need to know the nation's past and grief so they may cherish peace and prosperity today," said Qi Jie, a visitor who came from Tieling, with his daughter and wife.

The Incident is often viewed as a national humiliation, and the beginning of Japan's war atrocities in China, including chemical warfare, sex slavery, and the Nanjing massacre.

However, the organizers said the commemorations are not meant to spread hate, but to remember and reflect on history so the nation may further boost development and maintain peace.

"People of the world should all take efforts to safeguard global peace and build a community of shared future for mankind," said Fan Lihong, curator of the Shenyang September 18 Incident History Museum, adding, "We should take lessons and draw experience from history to avoid tragedies and prevent wars in the future."

For the younger generation, some say learning from the past is a way to help China move onward.

"It's necessary for students to learn the history of the invasion so more people may know the past. We should be aware of it and study hard to make the nation strong and powerful," said Zhao Xirui, from Zhendong Junior High School, who often volunteers as a guide at the museum for visitors, most of which are peers of his age.

Apart from the ceremony and exhibition, the September 18 History Museum has taken the event online over the past few years. The organizers say this year they hope to reach more people through online platforms with live streaming and short videos, so the audience, both at home and abroad, can get a better understanding of a key turning point in Chinese and world history.

This year also marks the 75th anniversary of the end of World War Two. The museum has already held activities for visitors to pay homage to the martyrs who sacrificed their lives in the Chinese People's War of Resistance against Japanese Aggression.