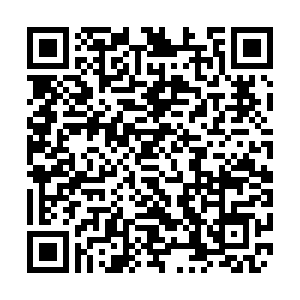 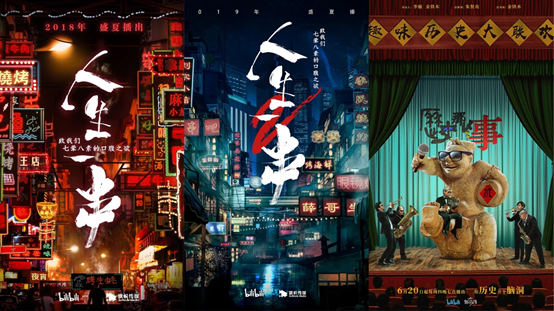 The fourth edition of Beijing Documentary Week which kicked off Tuesday is in full swing, bringing 54 selected documentaries and a series of exhibitions, seminars and cultural events to the capital. At a themed forum on Thursday, big names from the country's streaming services gathered to discuss how to produce documentaries that appeal to Generation Z.

When it comes to documentaries, many people think of educational films or series that are too dry to keep viewers' attention.

However for streaming services like Bilibili, Youku and iQiyi, documentaries are the best way to win over viewers, especially the younger ones, if you know what really speaks to them.

As part of the themed forum at this year's Beijing Documentary Week, representatives from these companies have come to share their stories at the China Millennium Monument Museum.

Bilibili, which started as ACG video platform, has a track record of success with younger generations like Gen Z in distributing documentaries in recent years.

Previous hit series on the platform include "The Story of CHUAN'ER" the popular grilled kebabs, which has been viewed over 200 million times through the first two seasons.

Zhu Xiangliang, senior adviser at the Documentary Department of Bilibili, told CGTN, "The documentaries distributed via new media platforms offer more interaction between the audience and the production team than ever before. For example, some viewers would make stickers or render clips of our documentaries in new ways, and these would bring more attention to the series. It's a positive succession."

Zhu revealed that young viewers are equally attracted to themes like history and traditional crafts, contrary to conventional thinking.

A good example is Bilibili's two-season documentary which has taken a different angle on historic figures, like bringing the gourmet side of poet Su Shi. 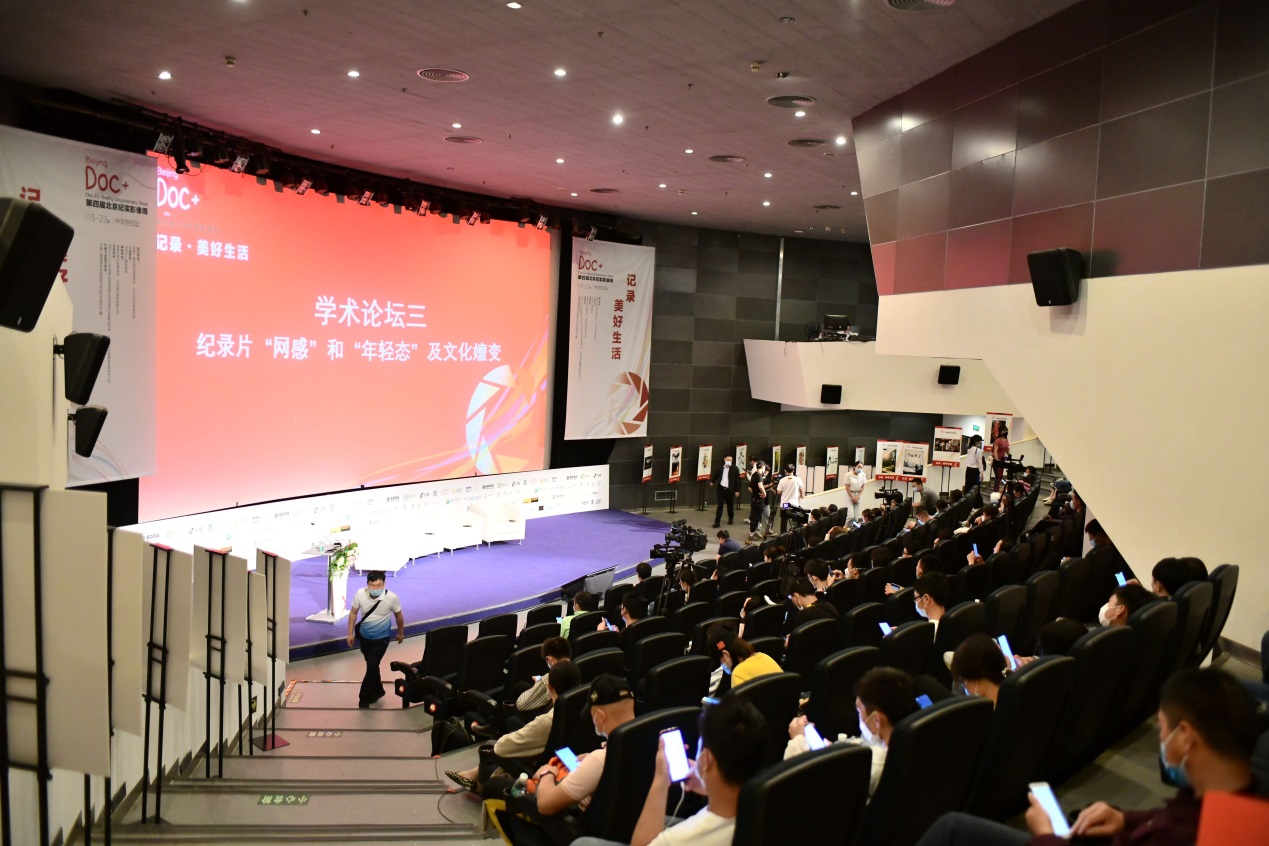 And technology also helps to bring a fresh perspective and a modern approach to documentaries. Zhang Wei, director of Youku Documentary Center, explained, "Creative storytelling methods like what we did with The Legend Hunters can give documentaries a new look to hook the younger generation. Mini mobile games are mixed into The Legend Hunters as a way to explain archaeological methodology and the science relevant to this site. In the near future we might see more interactive documentaries or even ones specifically designed for vertical screens."

It runs till Tuesday, September 22. 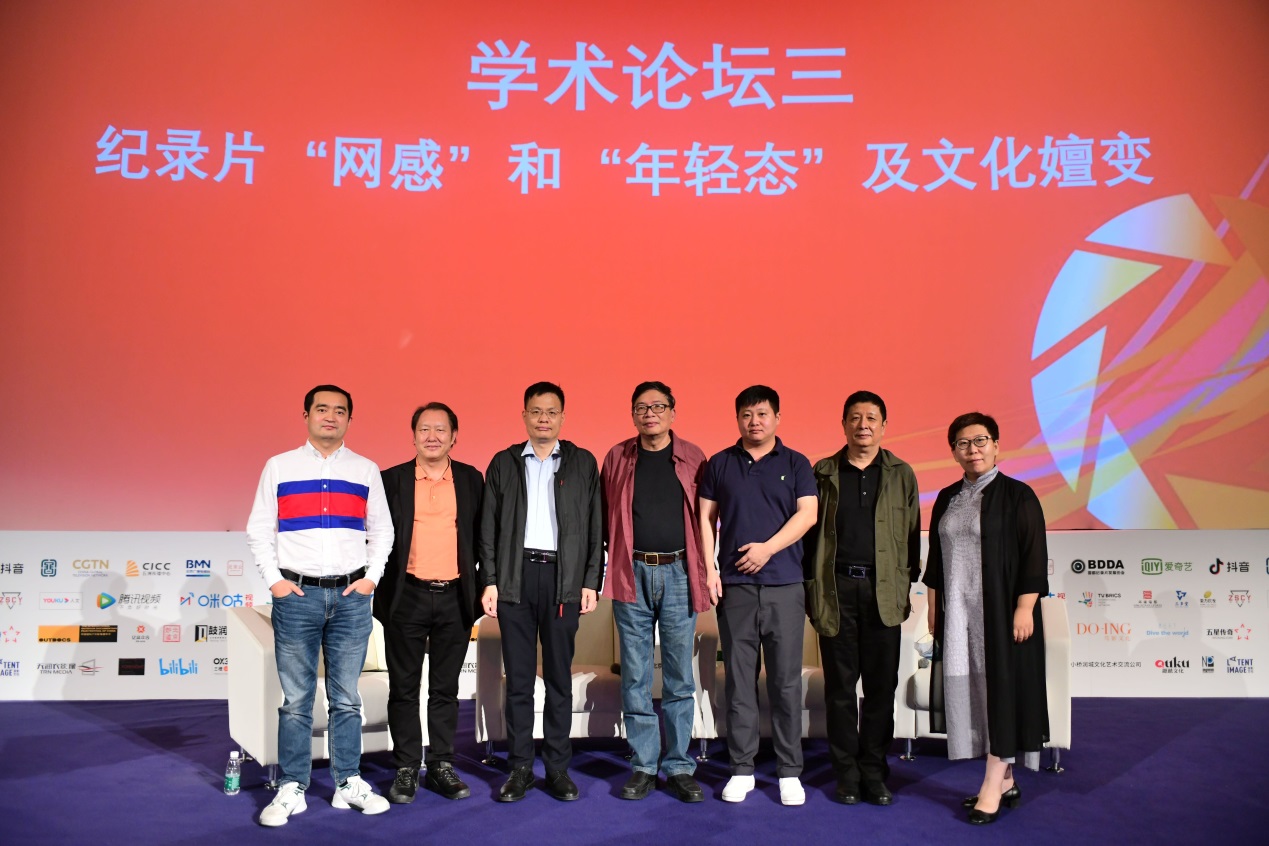