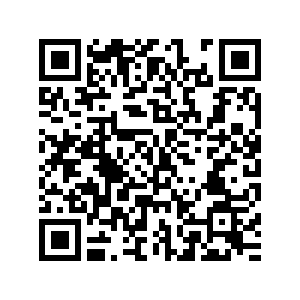 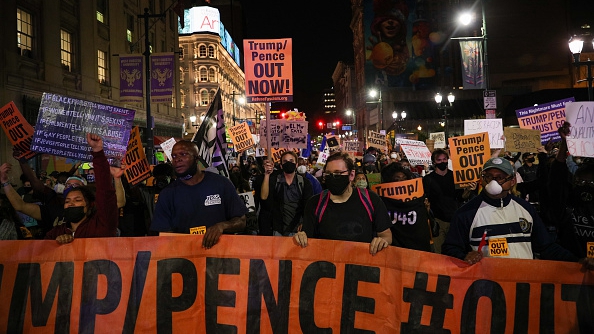 Editor's note: Joel Wendland-Liu is an associate professor of the Integrative, Religious and Intercultural Studies Department at Grand Valley State University in the U.S. The article reflects the author's opinions, and not necessarily the views of CGTN.

An elderly white man at a recent Trump campaign rally was asked in a news report why he doesn't wear a mask in a gathering of hundreds of people. The question emerged from public criticism of the Trump administration's politicization of mask-wearing and other public health measures. Trump and his supporters regard those who support such measures as political opposition who are likely trying to destroy America.

Despite telling a reporter in February, before the pandemic, that he understood COVID-19 was a deadly, contagious disease, Trump has since mocked mask wearers and encouraged his followers to defy public health orders to stay home, to distance from others, and avoid gathering in large groups to prevent the spread of the deadly disease. Over and over again, he callously undermined public health warnings and downplayed the seriousness of the pandemic.

About 200,000 Americans have died since he told the reporter how dangerous the disease is.

To defy mask-wearing, then, became a sign of one's affiliation with the Trump movement. This movement openly supports white supremacy via xenophobia, support for racist police brutality and right-wing vigilantes, Neo-nazi militias, Neo-Confederates slogans, and "America first" policies. Trump's explicit goal is to mobilize white voters to his reelection bid.

The white man replies to the mask question: "If I die, I die."

This statement violates what one might think is a natural self-interest in personal survival. Suppose we connect it to the deeper questions. In that case, we might make parallel observations: white people should oppose Trump's call for white supremacy in the interest of living a healthy life and protecting their loved ones, neighbors, and co-workers from disease and potential death. We might also understand the Trump supporter as saying, "If you die, you die. And I don't care."

How do we explain this phenomenon? Why have so many white people come to devalue their own lives and others' lives around them? 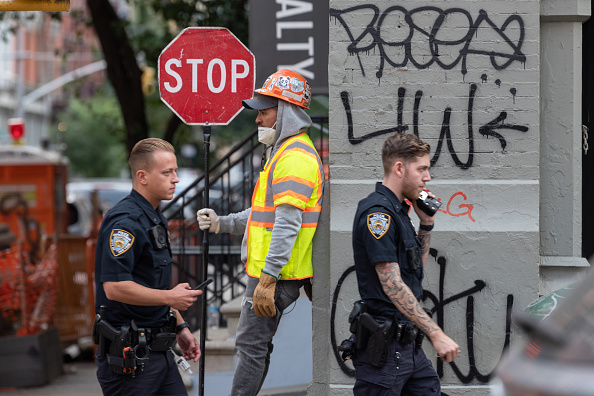 Pro-Trump ideologues give one possible answer: Trump supporters are willing to "sacrifice" their lives to defend the American way of life. By this, they explicitly mean the American version of capitalism and white supremacy.

This is precisely what Donald Trump Jr. meant when on social media last July, he accused Rep. Ilhan Omar of wanting to "dismantle the economy and political system" when she echoed "BlackLivesMatter" calls for ending U.S. structural racism.

Pro-Trump campaign videos, Republican Party spokespersons, right-wing media, and Trump administration officials see the "BlackLivesMatter" movement as a threat to capitalism and white supremacy. They have openly tied support for Trump to the preservation of these two intertwined systems of exploitation.

Many white people, likely the majority of white voters, will act to reelect the Trump administration on November 3. They will cast a vote for Trump as a signal of their support for the deeply rooted belief in the American equation of patriotism with capitalism and white power.

That many whites have become willing to die to preserve those systems signals that white supremacy and capitalism are at a dangerous crossroads.

White workers enact white supremacy and other racism willingly, consciously, and with full knowledge that their beliefs and actions denigrate other working-class people. It is hard to imagine they do not understand that such views violate democracy, cause deaths, immense pain and sorrow, and aid class exploitation, including of themselves.

African American scholar and activist W.E.B. Du Bois saw this performance of white supremacy as the product of a "psychological wage" of whiteness. Critics of capitalism see it as the result of fractions among workers who derive financial gain, material benefits, and even pleasure from imperialism. They call this class fraction "the aristocracy of labor." Both motivations, in the U.S. setting, operate to promote hostility and denigration of non-white workers.

Either way, for some whites there is an emotional boost gained from associating with white power. But there are also concrete benefits that white people get for being white but do not earn for any other reason: holding onto the job a little longer than non-white co-workers, making a little more in the paycheck, living (mostly) without constant police surveillance and brutality, being culturally valued as innocent, as intelligent, as a legitimate citizen with civil rights.

"If I die, I die" means I want all of this to remain in place. It is a demand that the powerful people who dominate the political system in favor of white power should stay in control. Even if COVID-19 continues to spread, killing 1,000 people per day. Even if tens of millions of workers are unemployed, under-paid, under-educated, and unable to change their situation. It is a demand for a slow, painful death.