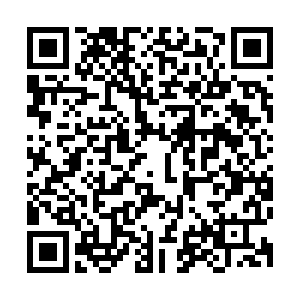 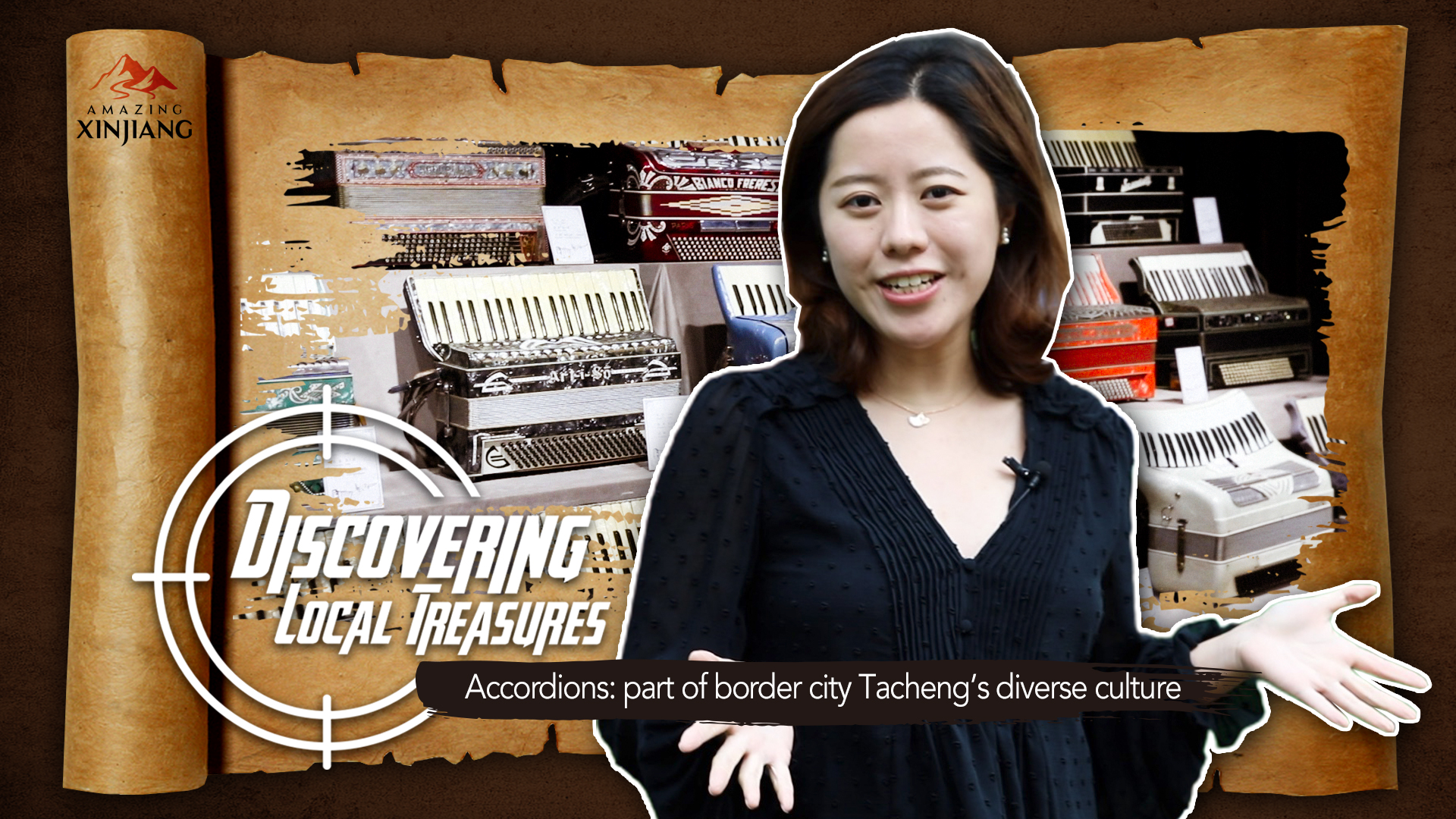 The city of Tacheng located in the far northwest of China has been greatly influenced by Russian and other cultures, including in its music. Out of any 100 people in Tacheng, there are two or three who can play the accordion. CGTN reporter Feng Yilei talked to Tacheng accordion players for more on the rich history and legacy of the instrument.