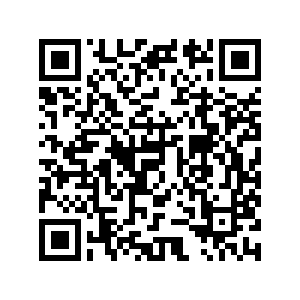 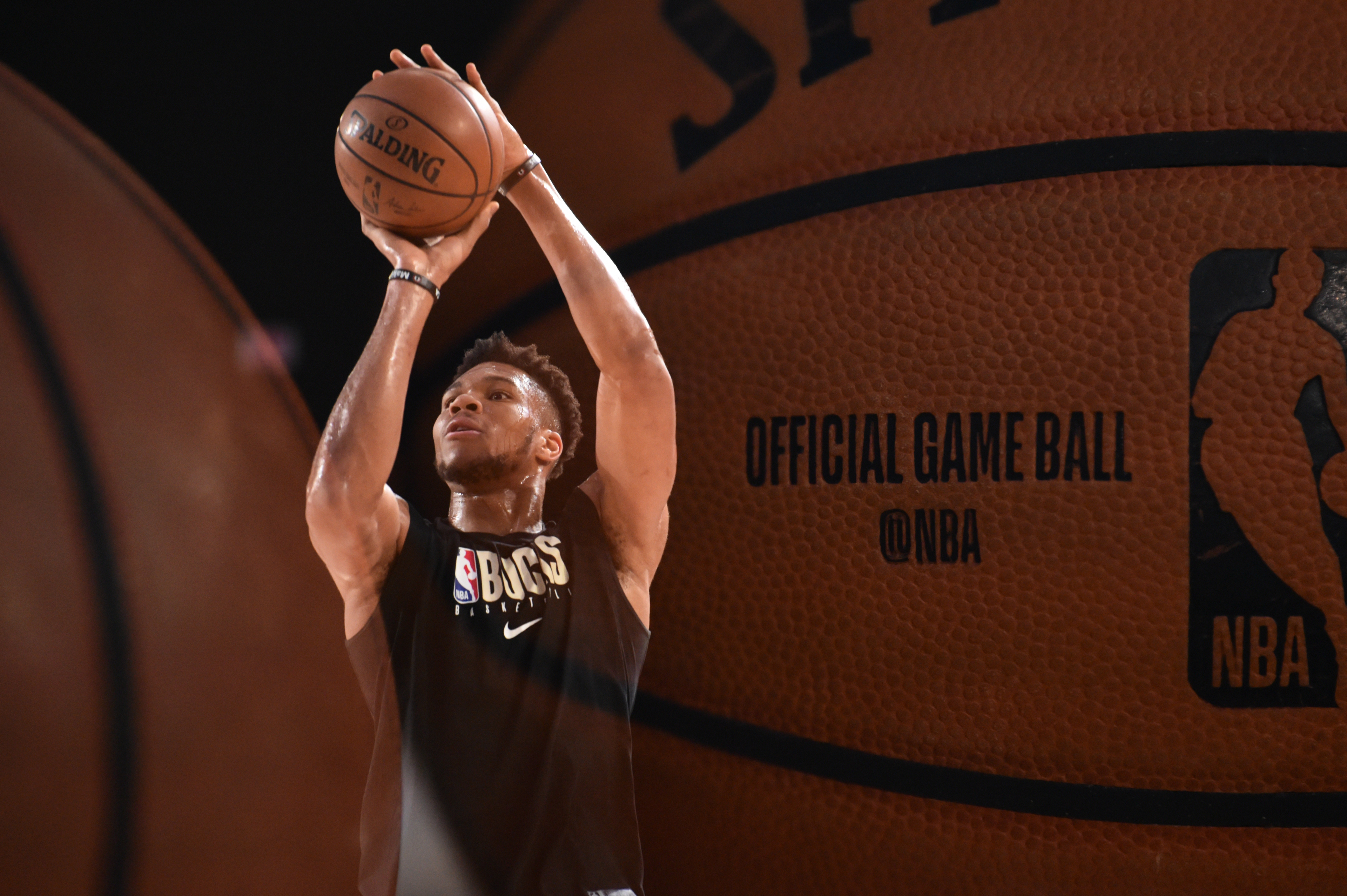 Giannis Antetokounmpo #34 of the Milwaukee Bucks warms up before game against the Brooklyn Nets in Orlando, U.S., August 4, 2020. /CFP

Giannis Antetokounmpo #34 of the Milwaukee Bucks warms up before game against the Brooklyn Nets in Orlando, U.S., August 4, 2020. /CFP

The Milwaukee forward is the NBA's Most Valuable Player for the second consecutive season, receiving that award Friday. He got the Defensive Player of the Year award earlier in these NBA playoffs.

The 25-year-old Antetokounmpo becomes just the third player in league history to win MVP and Defensive Player of the Year in the same season, joining only Hall of Famers Michael Jordan and Hakeem Olajuwon.

"Michael Jordan, one of the best players who's ever done it, if not the best," Antetokounmpo said. "Hakeem, a guy that I look up to, he came from where I'm from, Nigeria, where I have roots. ... Just being in the same sentence with them, that means a lot to me." 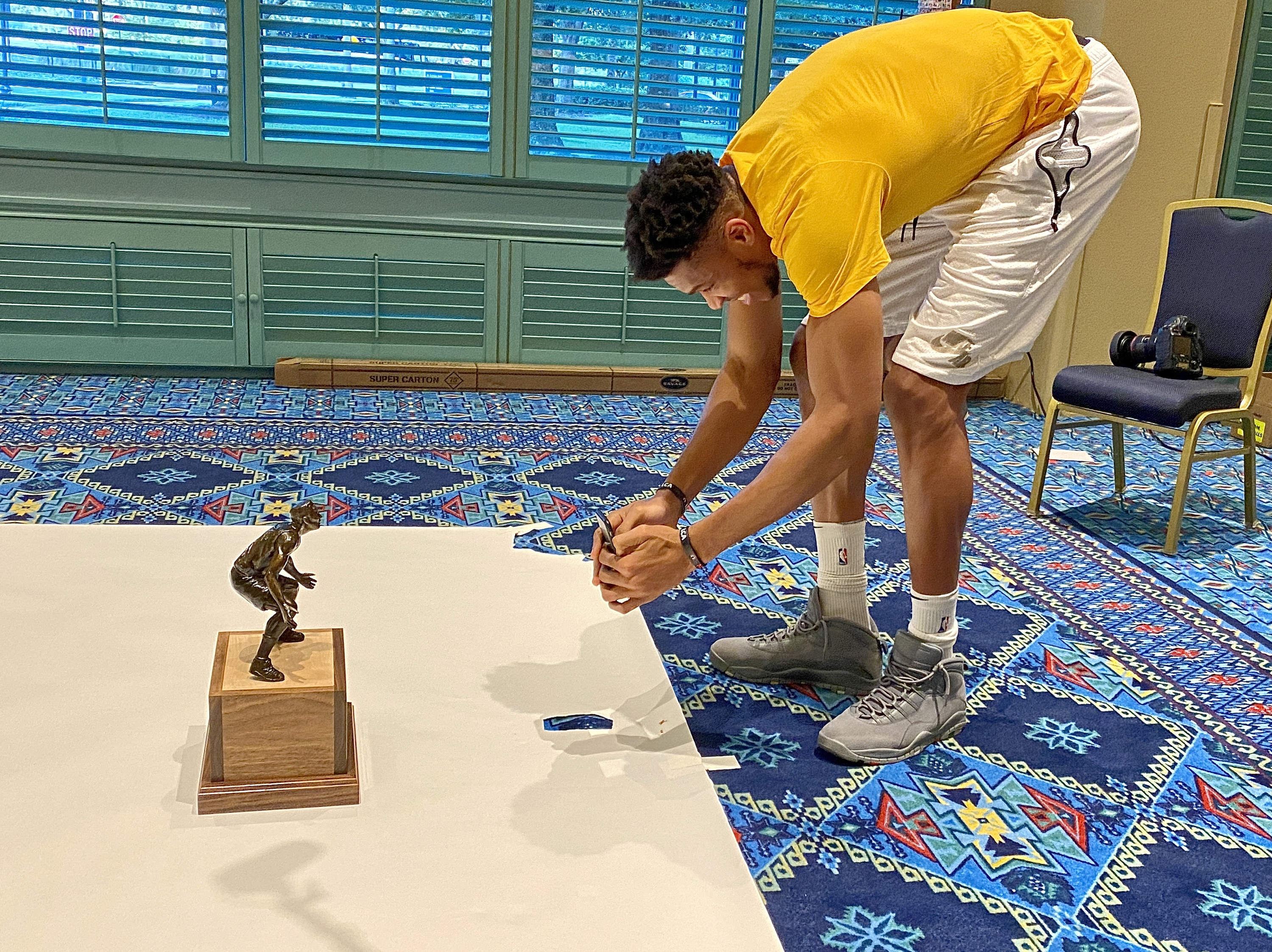 Giannis Antetokounmpo of the Milwaukee Bucks takes a photo of the trophy as he is named the 2019-20 NBA Defensive Player of the Year in Orlando, U.S., August 25, 2020. /CFP

Giannis Antetokounmpo of the Milwaukee Bucks takes a photo of the trophy as he is named the 2019-20 NBA Defensive Player of the Year in Orlando, U.S., August 25, 2020. /CFP

Antetokounmpo – who was in his native Athens, Greece, with his family when the award was announced – received 85 votes from the 100-person panel of global sports writers and broadcasters who cover the league, plus the one additional vote granted by winning fan balloting.

"It feels good to get this award announced when I'm back home," Antetokounmpo said, after telling NBA Commissioner Adam Silver – who was in possession of the trophy Friday – to hang on to the hardware until he returns to the U.S.

"I'm going to ship it to Greece," Silver said during the televised announcement show on NBA TV.

"No, don't do that," Antetokounmpo replied. "I'll come get it when the season starts."

LeBron James of the Los Angeles Lakers got the other 15 first-place votes and finished second, and James Harden of the Houston Rockets finished third. James has been first, second or third in the MVP voting now 11 times in his career, and Harden has been a top-three finisher in each of the last four seasons.

Antetokounmpo's numbers this season were unprecedented, with averages of 29.5 points, 13.6 rebounds and 5.6 assists per game. Nobody had ever averaged those numbers over a full season; Wilt Chamberlain and Elgin Baylor both had seasons where they topped Antetokounmpo's averages for points and rebounds, though both fell just shy of matching his assist average. 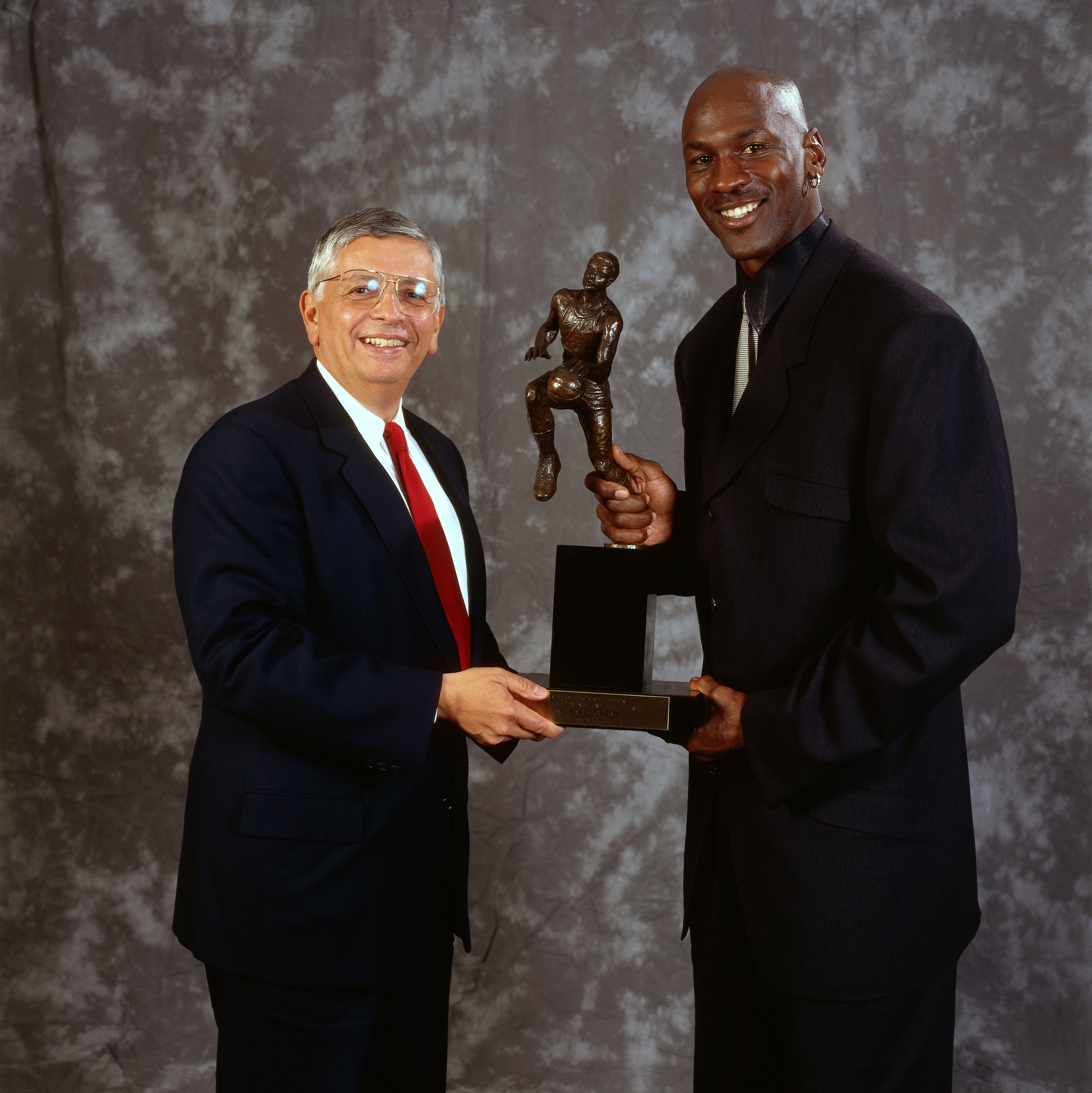 Michael Jordan (R) of the Chicago Bulls poses with NBA Commisioner David Stern after winning the 1996 MVP trophy in Chicago, U.S., May 20, 1996. /CFP

Michael Jordan (R) of the Chicago Bulls poses with NBA Commisioner David Stern after winning the 1996 MVP trophy in Chicago, U.S., May 20, 1996. /CFP

And the numbers weren't inflated by big minutes, either. Antetokounmpo was fifth in the NBA in scoring, second in the league in rebounding – but only 71st in minutes per game. He led the Bucks to the NBA's best record this season, before Milwaukee was ousted from the playoffs by Miami in the Eastern Conference semifinals.

"Giannis, in our minds, has done more than enough to deserve back-to-back MVPs," Bucks coach Mike Budenholzer said when the team was in the NBA's restart bubble at Walt Disney World this summer. "What he does for us on both ends of the floor, what he does every night, the way he sets the bar for us, culture-wise, work ethic-wise ... he's an incredible teammate, plays unselfishly, does everything. And I think that's kind of what the MVP is, so we certainly feel like he's very deserving." 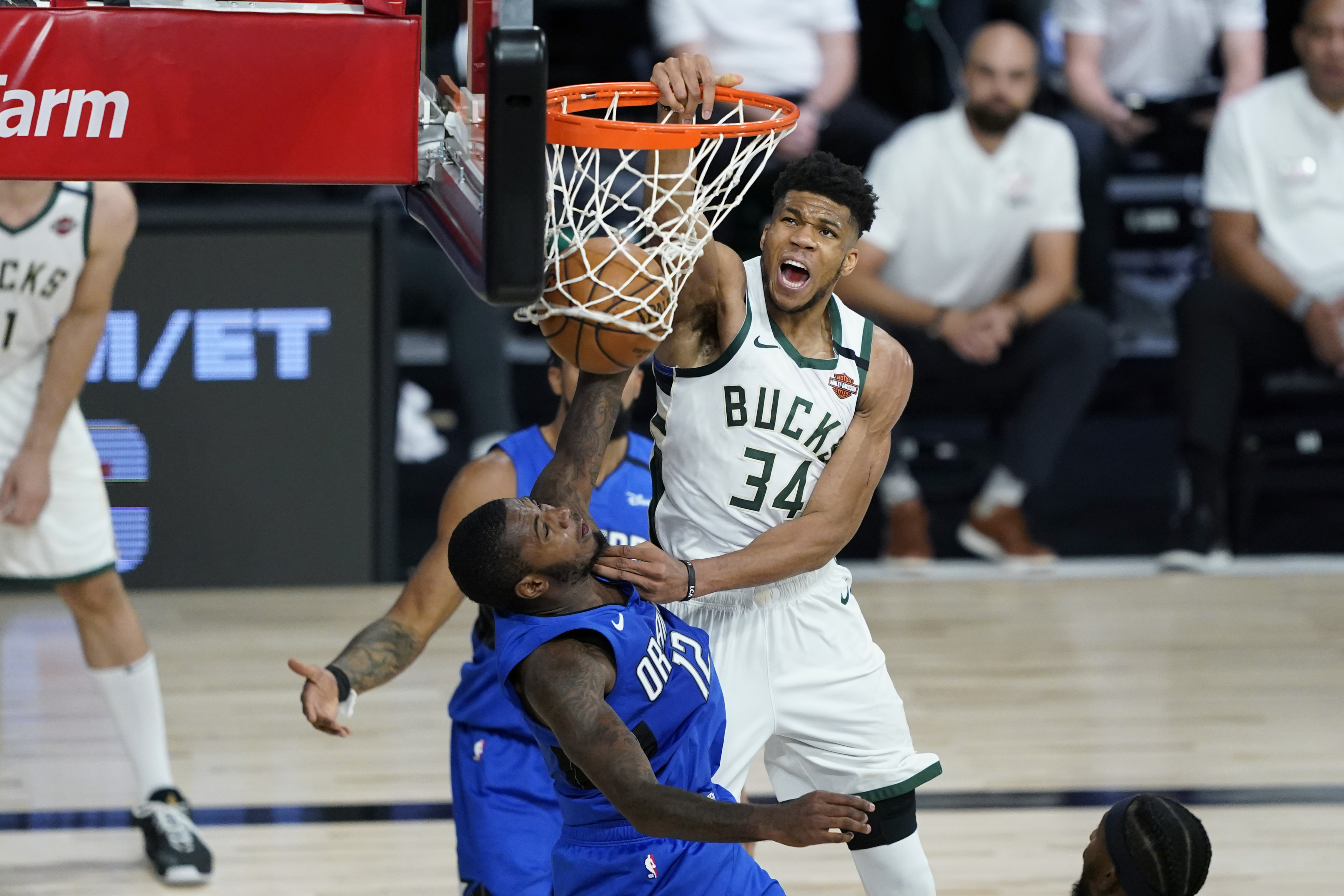 But only two players had pulled off the sweep, until now.

Antetokounmpo also becomes the 14th player with multiple MVP awards and the second international player in that club, joining Canada's Steve Nash. This is the fifth time that someone won MVP honors while playing for the Bucks – only Boston, the Los Angeles Lakers, Philadelphia and Chicago have had more — and he's the 11th player to win back-to-back MVPs.