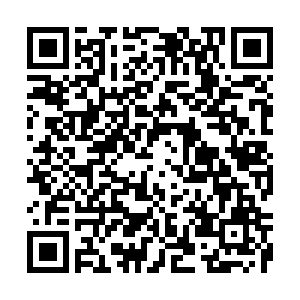 Wang Wenbin, a spokesperson from the Chinese Foreign Ministry, said they have noted the reports and asked Japan for clarification of the reports.

The Japanese side has made it clear that what the reports said will never happen, Wang said.