In the U.S., the lies have it
Josef Gregory Mahoney 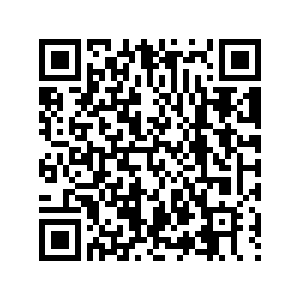 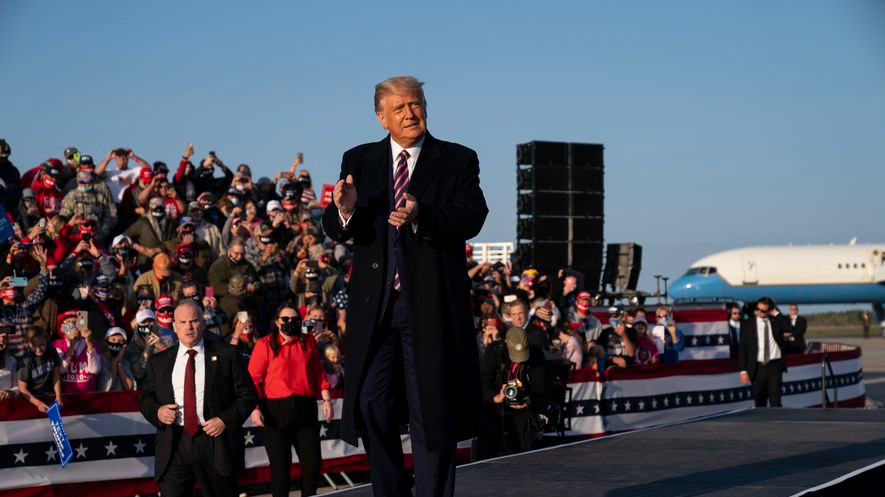 Much has been written about the era of "post-truth politics" and the pathology of supporting candidates who play fast and loose with facts. On the one hand, for some voters, only some facts are important. For example, if a candidate cuts taxes or opposes abortion, then other positions or actions, however distasteful, may do little to erode support.

This has been used to explain Donald Trump's popularity among evangelicals. Because he's taken substantial steps against abortion, they ignore his well-documented philandering and other moral failings. It's also been used to explain his support on Wall Street, where social conservatism is not the norm, due to his extensive tax cuts and deregulation of the financial industry.

On the other hand, it also seems that some voters deliberately avoid facts due to some deeper reason. Perhaps in a highly polarized society, as some studies suggest, support has less to do with performance than identity has.

For example, some voters appear to like Trump because he recycles discourses that were central to their lives over the past several decades. Many simply don't want to hear that they were in some way complicit in perpetuating social inequalities or growing systemic crises, or that the "American dream" was only a dream.

Confronting reality could be existentially devastating. It would require not only having to accept responsibility for problems now, which are already unpleasant and life threatening, but might also imply that their whole lives were lies.

In some cases this appears to present as relatively common forms of bad faith, i.e., one lies, but accepts the lie as truthful in part because there's no apparent alternative that exists or that is tolerable. But it also seems the case, particularly under the increasing pressures and stresses following the pandemic in the U.S., that some people have simply gone mad.

To be sure, there is growing evidence of significant pandemic-related increases in anger, anxiety, depression and other clinical forms of psychological distress, along with increasing risks for suicide – already a growing and leading cause of death in the States.

In many cases these developments intersect with others, like significant increases in drug and alcohol abuse, including reports of increasing numbers of relapses among those who were in recovery before the outbreak.

And this comes on top of a preexisting and continuing opioid crisis, inadequate access to healthcare, including mental health resources, exacerbated as millions have lost their jobs and access to employer-base health insurance schemes, with many also facing eviction and food insecurity, as well as social unrest related in part to police brutality. Whatever their prevalence, all of these problems have done little to reinforce rational thinking and behavior in American society.

The omnipresent clouds of marijuana smoke in many parts of the U.S., including the nation's capital – given years of reasonable decriminalization – have probably not helped reason itself very much, with statistics published in 2019 illustrating increased usage among adolescents and adults as well as significant increases in traffic-related fatalities.

Of course, let's not forget that all of these problems were already being compounded in various ways by what some consider being one of the most widespread and debilitating addictions in the U.S. today – to cellphones and other electronic devices and media designed with deliberately manipulative features to exert economic and even ideological control over users.

In fact, screen-times have spiraled upwards throughout the pandemic as people have retreated to the fantasy worlds of social media, film and games on top of increases associated with remote learning and working due to social distancing.

It was already well-documented that young people were substantially at risk for social alienation because of device addiction before the outbreak. Even when these problems are acknowledged to some extent, as they were with the new documentary The Social Dilemma (2020), the irony seems lost on most viewers. 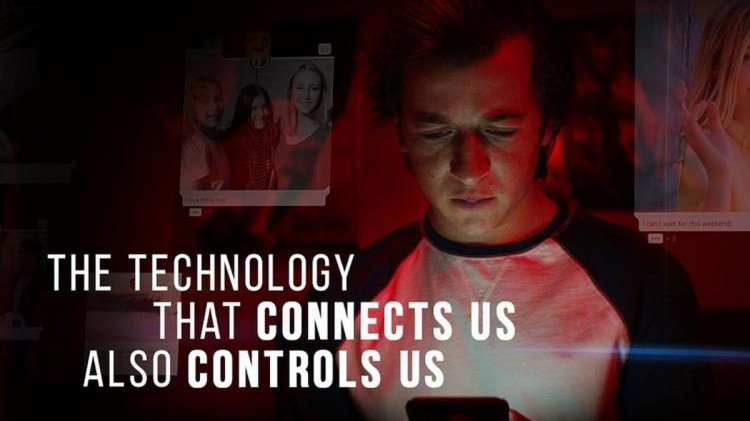 A poster of the new documentary "The Social Dilemma", in which explores the dangerous human impact of social networking, with tech experts sounding the alarm on their own creations.

A poster of the new documentary "The Social Dilemma", in which explores the dangerous human impact of social networking, with tech experts sounding the alarm on their own creations.

One is tempted to recall historical examples of how mental health issues on top of drug and alcohol abuse may have contributed to social and political collapses, as some argue in the case of accelerated use of psychotropics by Mayan elites in Central America.

A recent op-ed in The Economist noted with alarm that Trump's still competitive popularity among voters is due to the fact that many would rather embrace his lies than hear the truth. Of course, this only helps explain some of his support, given the other points noted above. But it also neglects a potentially far darker estimation – that Joe Biden's supporters are not necessarily anymore grounded or rational than Trump's.

However, in one respect there is a potentially reassuring statistic that haunts the Biden campaign but that one should happily embrace – whereas more than 70 percent of Trump's supporters enthusiastically support him, by some estimates half of Biden's supporters dislike him – and base their support on their even greater dislike for Trump. Perhaps they form the rump of what remains of American rationality.

Don't worry, a fix is coming

In the last few weeks the Trump campaign has weathered several facts that should have proved devastating among critically engaged voters.

These include revelations in Bob Woodward's new book Rage (2020), that Trump was informed in a timely and responsible way personally by Chinese President Xi Jinping about the outbreak and its severity, and that Trump in turn intentionally misled the American people about the disease before accusing China and the World Health Organization (WHO) of withholding information.

In fact, all of that's been debunked as lies, and American infections and deaths are still surging, as are the lies. It ought to matter to all American's that Trump's lies and deliberate misdirection has cost tens of thousands their lives.

Indeed, his lies combined with his early antagonism towards facemasks, his promotion of quack cures, his politicization of scientific containment efforts as indicating weakness and political disloyalty, by some estimates have contributed directly to 30,000 deaths and potentially many more.

Now, with nearly 200,000 dead, with flu season fast approaching and COVID-19 rates still rising in many states, with leading public health officials stating a widespread vaccine will probably appear mid-2021 at the soonest, Trump promises, as he did before, as he does now with global warming and the fires in the American west, it will all just go away, don't worry.

Of course, the problems won't just go away, and neither will the lies. Quite possibly, with an election still too close to predict, neither will Trump. But step-by-step, lie-by-lie, America is systematically dying – collapsing into its own morass of misinformation and incapacity if not unwillingness to face the mess it has made of all.