The Yan report on COVID-19: Some people just can't let the hoax go
By Gong Zhe 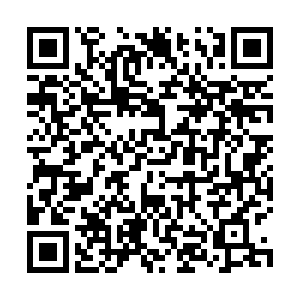 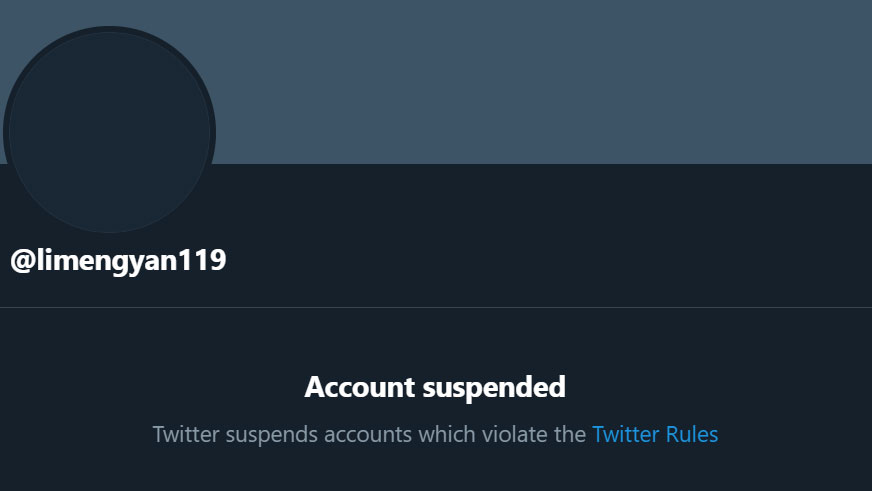 Yan Limeng's handle has been banned for violating rules. /Screenshot from Twitter

Yan Limeng's handle has been banned for violating rules. /Screenshot from Twitter

Despite countless scientific proofs discovered in all major countries worldwide, some people just cannot believe that the coronavirus behind the COVID-19 pandemic is not man-made.

Among these people is Yan Limeng, or Li-Meng Yan as Fox News called her. She published the "Yan report", claiming the COVID-19 is a lab-made bioweapon from the Chinese government.

It's quite surprising for me to learn that there are still thousands of people supporting such claims on YouTube, under Yan's video taking an interview from Fox News.

It's also very weird that the users of Twitter and Facebook, both of which blocked CGTN's paid ads function, are claiming that the big-tech platforms are in line with China and flagged the Fox News video as fake news.

These people said the platforms are spreading fake news from China. People from the same platforms said that the newly installed fake news checker is created to help China. It's very hard to get the underlying logic in the claims.

My colleagues and I have been trying hard in recent months to reach out to every virologist we know, only to find that almost all of them can provide lab test data and virologic evidence that the virus is quite natural.

Maybe in the Yan supporters' minds, she is the only virologist in exist, and the counter-arguments made by other virologists from across the world, including the supports' home countries, have to be wrong.

We have also identified a few self-claimed scientists, both in and outside China, saying the virus is a man-made weapon by either the Chinese government or the U.S. government.

Maybe some of our readers have no idea what a study paper should look like and think the Yan report seems quite scientific.

But the paper we found spreading on the internet was not published on a top-level journal like Science or Nature, does not provide the names of the authors, and has yet to go through the standard "peer-review" process that is required for any research paper to be accepted by the science community.

Kristian Andersen, and independent researcher of infectious diseases from California, U.S., pointed out that the Yan report is a "poppycock dressed up as 'science'" and explained why.

Many other media reports have pointed out Yan's research was backed by Steve Bannon, the former White House chief strategist fired by Donald Trump for 'losing his mind.'

Bannon has been arrested and charged with fraud.

The National Geographic has also written a report explaining the tricks that fake scientists use to force a wrong idea into readers' minds.

We have also reported many studies that are still under peer-review, and we always try to warn our readers about this fact.