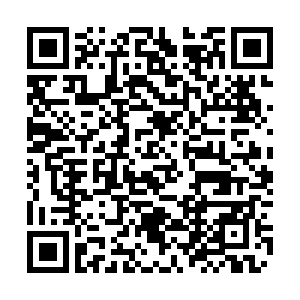 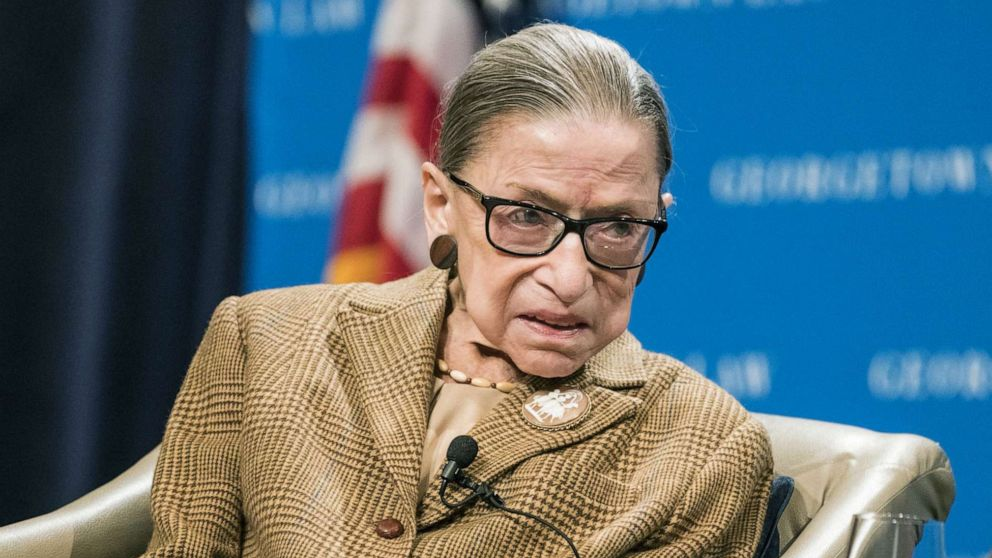 The late U.S. Supreme Court Justice Ruth Bader Ginsburg speaks during a discussion on the 100th anniversary of the ratification of the 19th Amendment at Georgetown University Law Center in Washington D.C., February 10, 2020. /AP

The late U.S. Supreme Court Justice Ruth Bader Ginsburg speaks during a discussion on the 100th anniversary of the ratification of the 19th Amendment at Georgetown University Law Center in Washington D.C., February 10, 2020. /AP

On September 18, 2020, less than two months before a momentous presidential election, the notable Justice of the U.S. Supreme Court Ruth Bader Ginsburg passed away at 87 years of age.

Her death has already sparked a major political and constitutional debate about selecting her replacement, coming as it does so close to the choice of the next president. Although the time to honor her legacy will be swept aside by partisan debate, she was a remarkable public figure and has left an imprint on the court and American society.

Appointed by former President Bill Clinton in 1993, she served 27 distinguished years on the U.S.' Supreme Court. Ginsburg was a forceful advocate for civil liberties, including women's rights, and gender equality, and a beacon of light for progressives in an era of renewed social fault lines and culture wars.

As a child of European Jewish immigrants, Ginsburg grew up in New York before achieving an Ivy League education at Cornell in Government for her bachelor's degree and then Harvard Law before transferring to Columbia Law where she completed her law degree.

Always respected by members of both parties (and indeed maintaining a very close life-long friendship with the late arch-conservative Justice Antonin Scalia), she was confirmed by a vote of 96-3 in an era when great deference was typically paid to presidential judicial appointments, though following two highly charged votes over Republican appointees Robert Bork (failed 42-58) and Clarence Thomas (confirmed 52-48).

Only the second woman ever to serve, and for a period the only woman on the court in her own right, she became the senior "liberal" judge of the court's left wing.

One of her most notable achievements was writing the opinion in U.S. v. Virginia (1996) that ended male-only admissions to a public university (the Virginia Military Institute, VMI), and ushered in an era of female empowerment that has since crested in the "MeToo" movement and further demands for gender equity.

Ginsburg was also sensitive to the political dynamics outside the sanctity of the courtroom, and even violated the unspoken code of justices maintaining an apolitical public posture when she criticized candidate Donald Trump in 2016 for his ego and inconsistency. In her dying days she also expressed that her "most fervent wish is that I will not be replaced until a new president is installed." Now we shall see how those wishes play out. 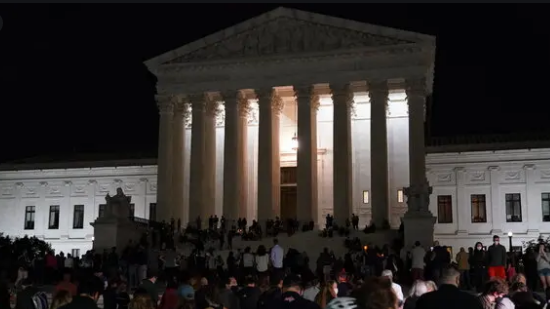 Hundreds of people gather outside the U.S. Supreme Court to mark the passing of Justice Ruth Bader Ginsburg in Washington, D.C., September 18, 2020. /AP

Hundreds of people gather outside the U.S. Supreme Court to mark the passing of Justice Ruth Bader Ginsburg in Washington, D.C., September 18, 2020. /AP

In 2016, Senate Majority Leader Mitch McConnell blocked President Obama's nomination to the Supreme Court despite Obama's announcement nearly eight months prior to the elections, waiting out the president until subsequently elected Donald Trump had the opportunity to nominate Neil Gorsuch within his first month in office.

McConnell said in 2016, "The American people should have a voice in the selection of their next Supreme Court Justice. Therefore, this vacancy should not be filled until we have a new president."

Writing within an hour of Ginsburg's passing, McConnell stated "President Trump's nominee will receive a vote on the floor of the United States Senate." The hypocrisy would be astounding if not for McConnell's reputation as a purely political navigator with Machiavellian instincts. He rules the majority party in the Senate with aplomb and usually wins more than he loses.

With only three votes to spare and a compressed timeline, a successful Trump appointment seems unlikely. Indeed, I cannot envision it successfully reaching fruition that Republican dissent is likely to exceed that narrow gap.

If somehow McConnell succeeds, a conservative replacement would almost irreparably cement a conservative majority for perhaps decades to come even if former vice president Joe Biden wins the next election, as he seems widely favored to do.

Heretofore, Justice Roberts has regularly joined with the liberal camp in numerous 5-4 decisions to mitigate allegations of partisanship on the court; with a 6-3 advantage, Roberts may be inclined to side more with his ideological associates and eschew his current practice.

Indeed, with a new faithful conservative ally, the majority could ignore Roberts fence-sitting and wins 5-4 decisions on many polarizing issues of American society from immigration to gun rights.

Will this contest impact the November election? Democratic opposition will be mobilized in swing states highlighting the inequity of moving a nomination forward now when it was prevented four year prior, and will focus on the very real fear of a near permanent conservative majority and its impact on the rights of women, sexual minorities, and ethnic minorities.

It could energize left-wing Democrats, i.e. supporters of Bernie Sanders and those disappointed with the moderate Biden, to more actively engage and turn out to defeat President Trump.

For Republicans, they will salivate at the idea of gaining another conservative justice, this time replacing a liberal stalwart, and will be reminded that a Republican president can deliver the social policy goals through altering the court makeup even if they are personally disappointed in Trump's performance.

The lines are already drawn and the electoral impact is probably small. Yet Senator McConnell believes the composition of the court is the real prize, and he would certainly sacrifice a presidential election if he could gain a Supreme Court seat now.

If McConnell triumphs, it will be an accomplishment for the history books, and a sad epitaph to the impressive accomplishments of Ruth Bader Ginsburg, who deserves a replacement that is not rushed through for political gain.