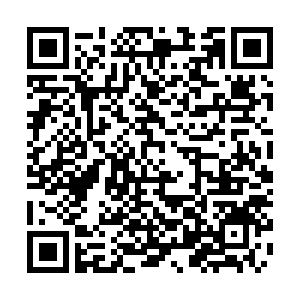 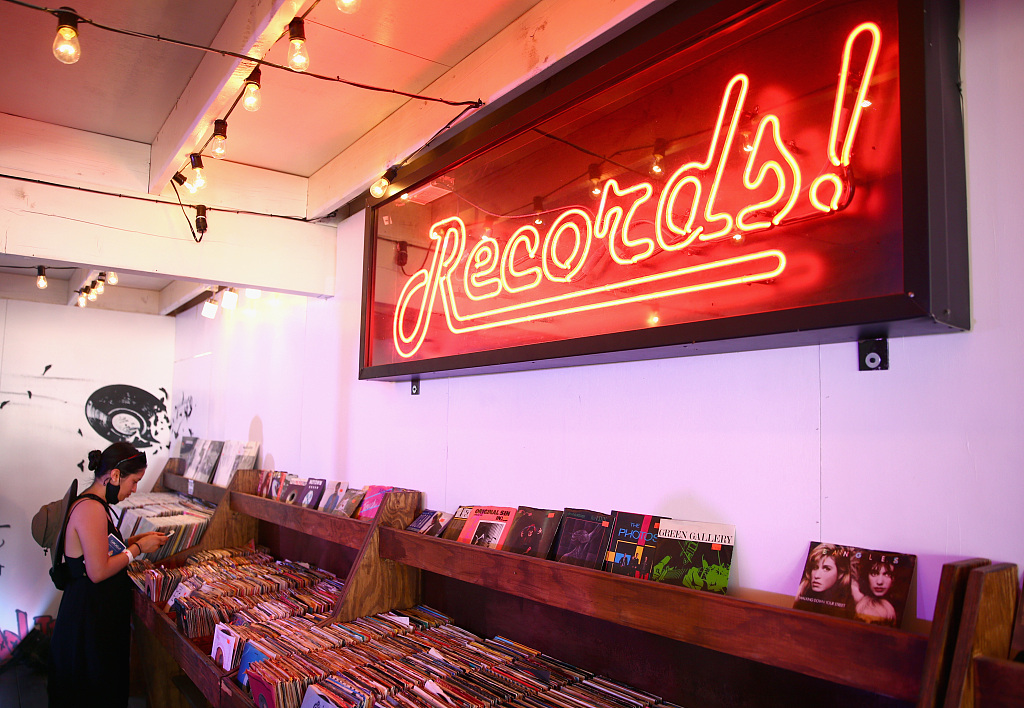 In a time when everything is online, and streaming services are booming, a report from the Recording Industry Association of America (RIAA) shows that for the first time since the 1980s, vinyl records sold more than CDs.

Vinyl revenues reached 232 million U.S. dollars in the U.S. in the first half of 2020, a 3.6 percent increase in comparison with the 224 million recorded in the same period of 2019, which was up 13 percent year on year. LP revenues represented 62 percent of the total physical revenues, though it only accounted for four percent of total music recorded music revenues.

If in the nineties vinyl had almost disappeared, slowly but steadily the industry persisted and now seems to be back in business. Looking back to 2005, record sales amounted to only 14 million U.S. dollars.

On the other hand, CDs seem to be losing appeal with January-June 2020 revenues dropping 47.6 percent to 129.9 million U.S. dollars.

In the UK, LP sales have been growing for 12 years, reaching 4.3 million in 2019, according to the British Phonographic Industry.

For such a dark year for the arts as 2020 has been, with shows and stores shutting down, the U.S. music industry was actually able to register a 5.6 percent bump in profits to 5.7 billion in the first half of 2020.

Streaming revenues increased 12 percent to 4.8 billion U.S. dollars and now represent 85 percent of the total revenues. Also, on the brighter side, the numbers of paid subscriptions increased by 24 percent, totaling an average of 72 million, meaning listeners understand the importance of paying for music to help the sector survive. 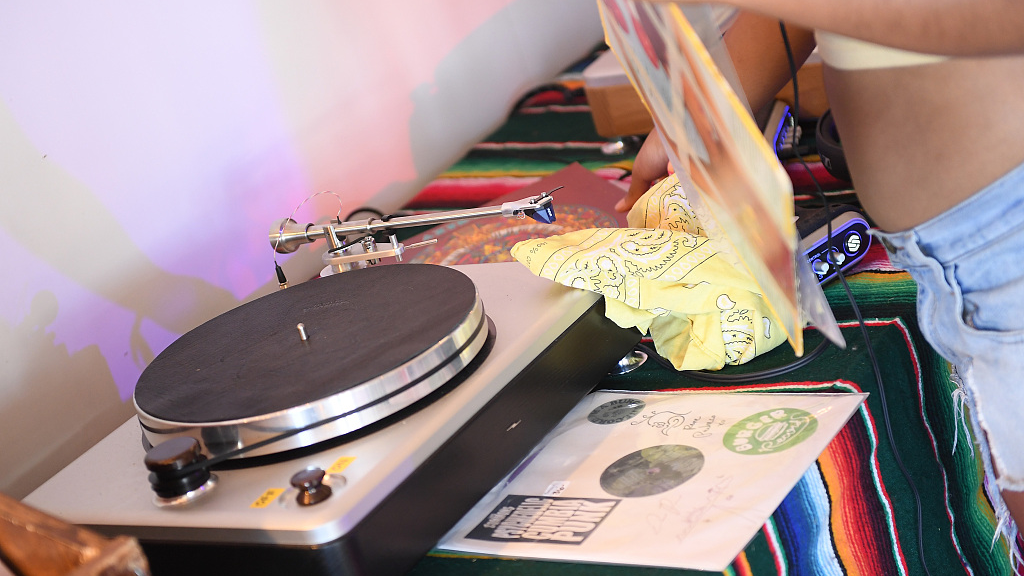 For vinyl fans, like broadcast journalist Joao Picanco and lawyer Nelson Azevedo, the appeal is in the graphic look and the ritual involved in playing it.

"It's a trend, and there is also some need for revival. Vintage is fashionable, and there is nothing more vintage in music than taking an album from the packaging, blowing the dust, putting it on the turning table, adjust the needle to the right place, and then you listen to the music with that very characteristic sound, while appreciating the cover. This is a fabulous ritual," Azevedo told CGTN Digital.

For him it is interesting that "most of the records sold now are not from old bands, but from new bands that released their albums in vinyl."

For the radio journalist, "the vinyl trend comes and goes" that's why albums continue to be edited and reedited. "The sound might seem more genuine," Picanço said.

"There is a certain romanticism about it, and it's a beautiful item. It's like reading a hardcover book or using Kindle. Is it more troublesome? Yes. Is it less convenient and more difficult to store? Without doubt. Is it better and more wholesome? Of course," said Picanco to CGTN Digital.

He admits CDs were "groundbreaking' because they are small, easy to transport, cheaper to make, and benefited from appearing during Manchester's rave period – Madchester –  and hip hop in the U.S. "This might have helped because carrying 50 CDs is easier than 20 records," he added.

But today, music is online, and not everyone wants to "own" music. For those that want to, vinyl might be the preferred choice instead of the "not-so-romantic CD."

"More than looking at the increase in the sales of vinyl, we should look at CDs sales drop. They are clearly in disuse. And then when we look at the vinyl cover and a CD cover, which one would you want to have on your shelf?" he asks. 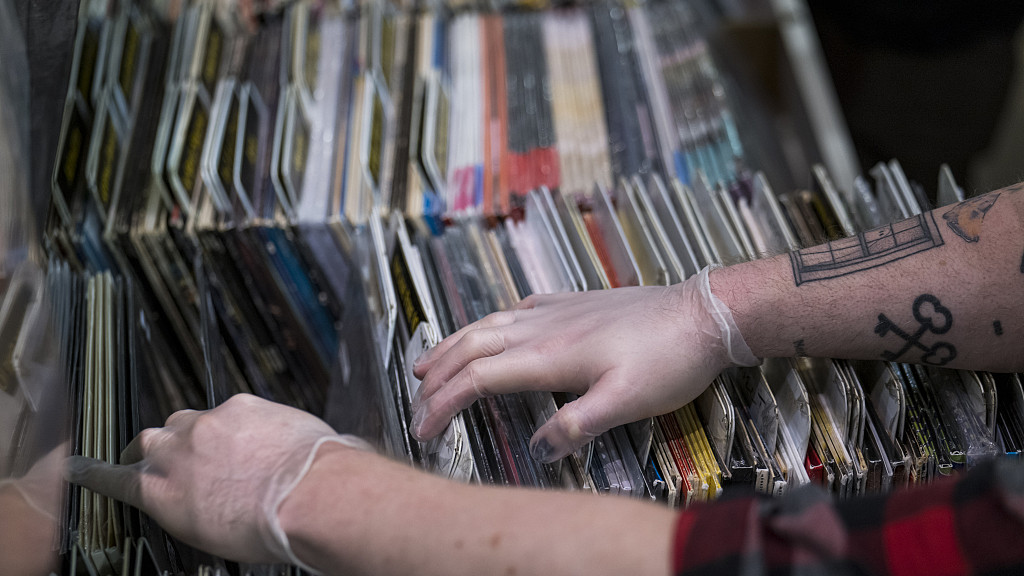 In Azevedo's case, the fascination started in his childhood. "When I was a kid, my maternal grandfather had a record player, one of those portable players from Philips and I loved to see the albums, the graphics, I was fascinated by it. My favorite at that time was 'Rumors,' by Fleetwood Mac," he reminisced.

Then seven to eight years ago, he bought a turning table from a friend. "That's when I started rediscovering the magic of the vinyl and of the raw music it plays."

The first album he bought was "OK Computer" by Radiohead. Now, he has around 130, including the Beatles "Hard Day's Night," the first edition from 1964 and "a relic." His present wish-list is headed by "Mellon Collie and the Infinite Sadness" from Smashing Pumpkins.

For Picanço, everything started with a Velvet Underground record bought in college.

"I didn't have a record player, but because I liked the band, I thought it could be the beginning of a collection that then took more than a decade to actually start. In 2018, my wife gave me a record player and another vinyl from a band that I like, 'The Sea and Cake.' This was the definitive start of my collection," he recalled.

Now, he has 35 to 50 records. "I can't quantify them, but the collection doesn't stop growing. I collect them, but more importantly, I listen to them." 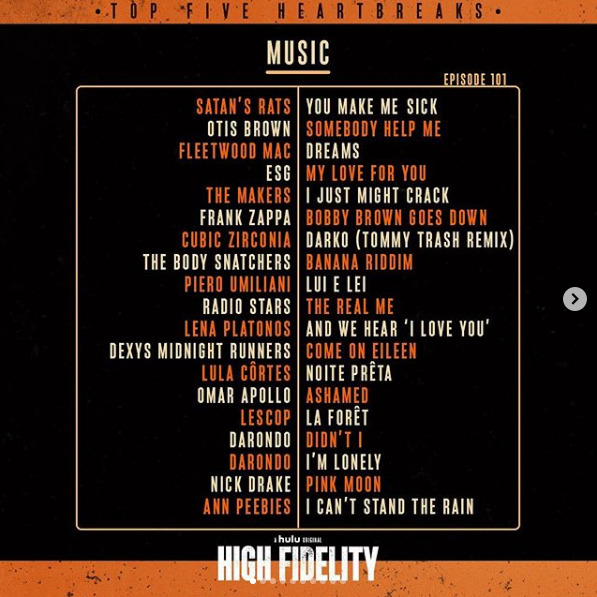 For music and TV fans out there, "High Fidelity" plays right into this nostalgic argument for vinyl. Be it in its 2000 romantic comedy-drama starring John Cusack or the most recent adaption (by Hulu) led by ‎Zoe Kravitz, in which both play the depressed record store owner, Rob.

While Rob Brooks goes back to her past relationships and break-ups, sits in her brown leather armchair with records scattered on the floor, or talks with her friends at the store, an "eclectic collection of rock, soul, punk, funk, indie, and pop" plays in the background. All song choices were "intentional," as music supervisor Alison Rosenfeld told BAZAAR.com.

Kravitz also got involved in the soundtrack and ended up sharing a list of every song on her Instagram.