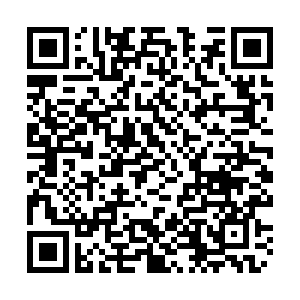 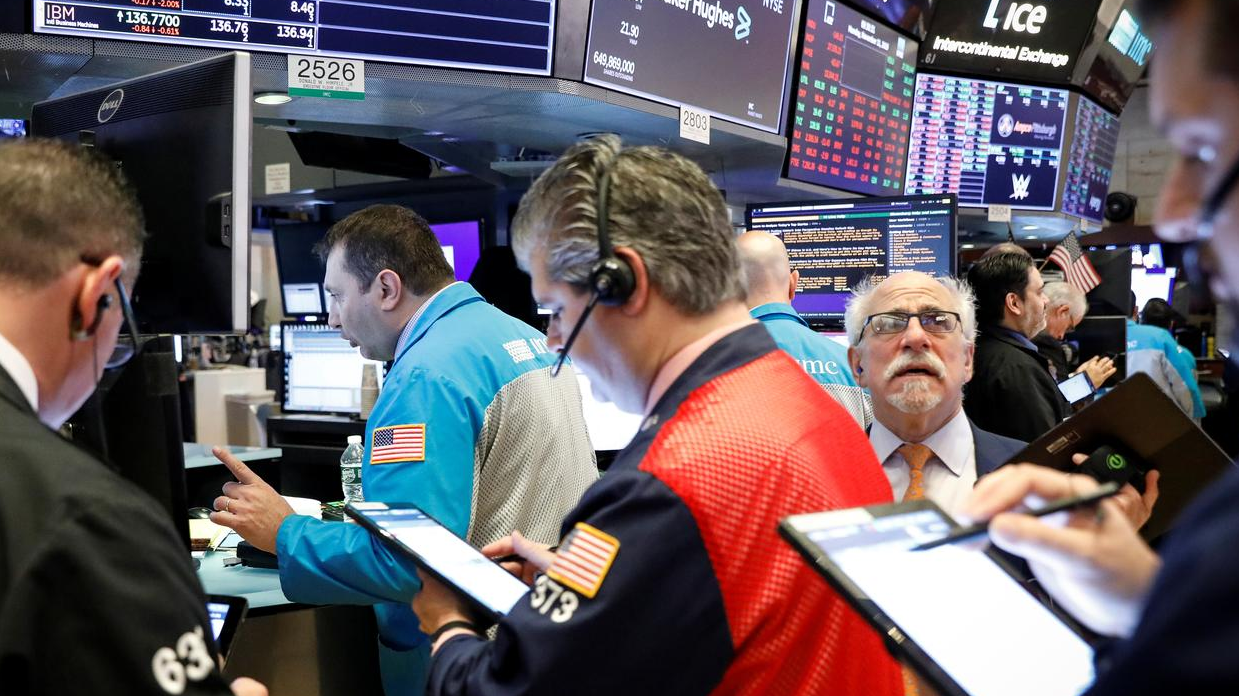 Apple Inc, Microsoft Corp, Amazon.com Inc and Alphabet Inc, which helped to fuel the market's rally off the March lows, were among the biggest drags on the S&P 500 and Nasdaq on Friday, while the S&P 500 technology index fell 1.7 percent, the biggest weight among the S&P 500 sectors. Apple was down 3.2 percent.

Strategists said investors appeared to be continuing a recent rotation out of high-flying tech-related stocks and into other sectors.

"It looks to be sentiment driven and, to some extent, it appears to be rotational to us," said Rob Haworth, senior investment strategist at U.S. Bank Wealth Management in Seattle, Reuters reported.

"We're not sure this really indicates there's a problem with economic growth, but rather, it's some profit-taking, some adjustment and rotation" between sectors, he said. "You're moving from the biggest weights in the market to the smallest weights."

U.S. Department of Commerce on Friday said that downloads of TikTok and WeChat apps will be banned in the U.S. starting from Sunday, further dampening investors' sentiment.

TikTok later replied that "We oppose the decision and feel deeply disappointed."