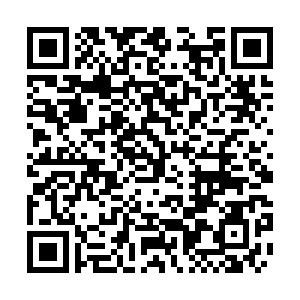 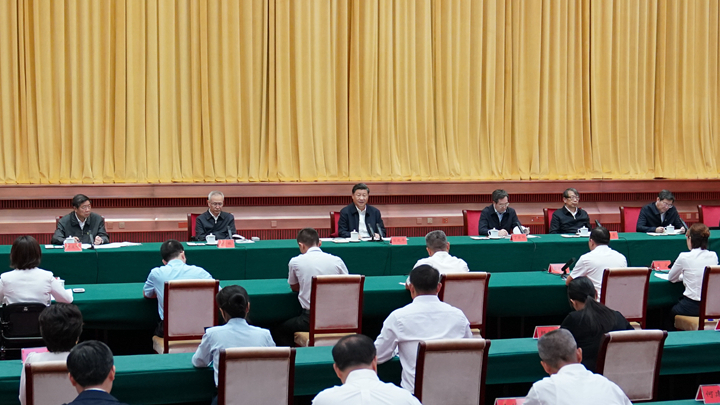 Xi, also general secretary of the Communist Party of China Central Committee and chairman of the Central Military Commission, made the remarks on Thursday when presiding over a symposium attended by local representatives on soliciting opinions and suggestions for the 14th FYP in Changsha, capital of central China's Hunan Province.

"To meet people's desire for a happy life is our mission," Xi said.

Noting the 14th FYP involves all economic and social aspects and is closely related to Chinese people's lives, Xi encouraged people from all sectors of society to give advice on a new policy blueprint for the next five years.

He said the compiling of the 14th FYP should respond to the wishes of the people and also understand people's thoughts and expectations.

During the meeting, 10 primary-level representatives offered suggestions on rural education, poverty alleviation through industrial support and the development of micro and small businesses, among other aspects. 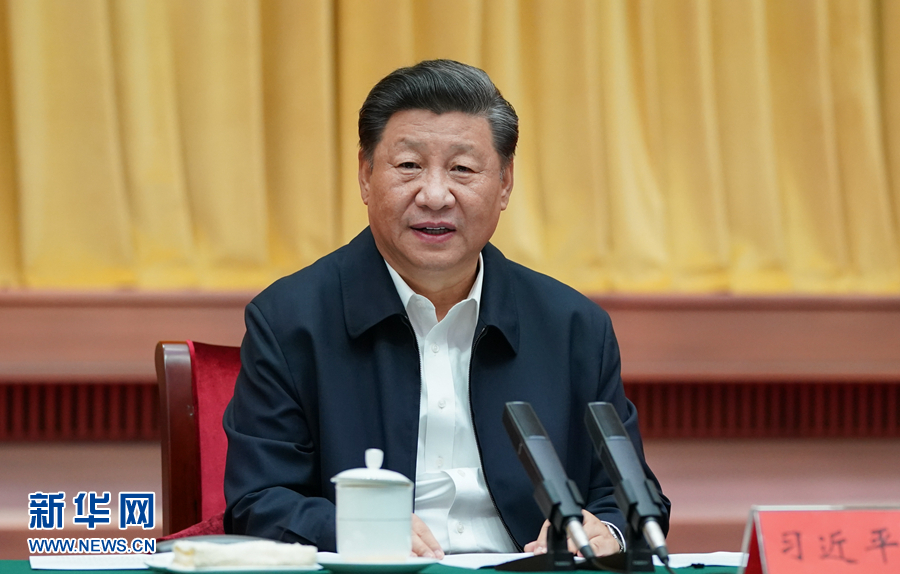 New development and changes are seen in opportunities and challenges, Xi said, calling for more efforts to analyze the situation scientifically and speed up the formation of the new development pattern that "takes the domestic market as the mainstay while letting internal and external markets boost each other."

When making plans for the 14th Five-Year period, more efforts should be made to improve weak links concerning people's livelihoods while striving for high-quality development, Xi said, calling for more targeted measures to perform relevant tasks.

He also emphasized consolidating governance at the primary level, and uniting and guiding the people to give full play to their enthusiasm, initiative and creativity in building a better life.

Xi took an inspection tour in Hunan Province from Wednesday to Friday.

The 14th Five-Year Plan for Economic and Social Development will start to be implemented in 2021. As the compiling work continues, relevant departments will solicit opinions and suggestions from officials and the public as well as specialists and scholars.

China's FYP system is formulated to make plans for economic and social development over the coming five years.

Created every five years since 1953, the FYP is a major feature of China's governance system. It sets growth targets and defines development policies.

A total of 13 five-year plans have been made and implemented so far except for a period of economic adjustment between 1963 and 1965.