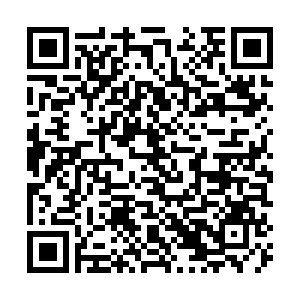 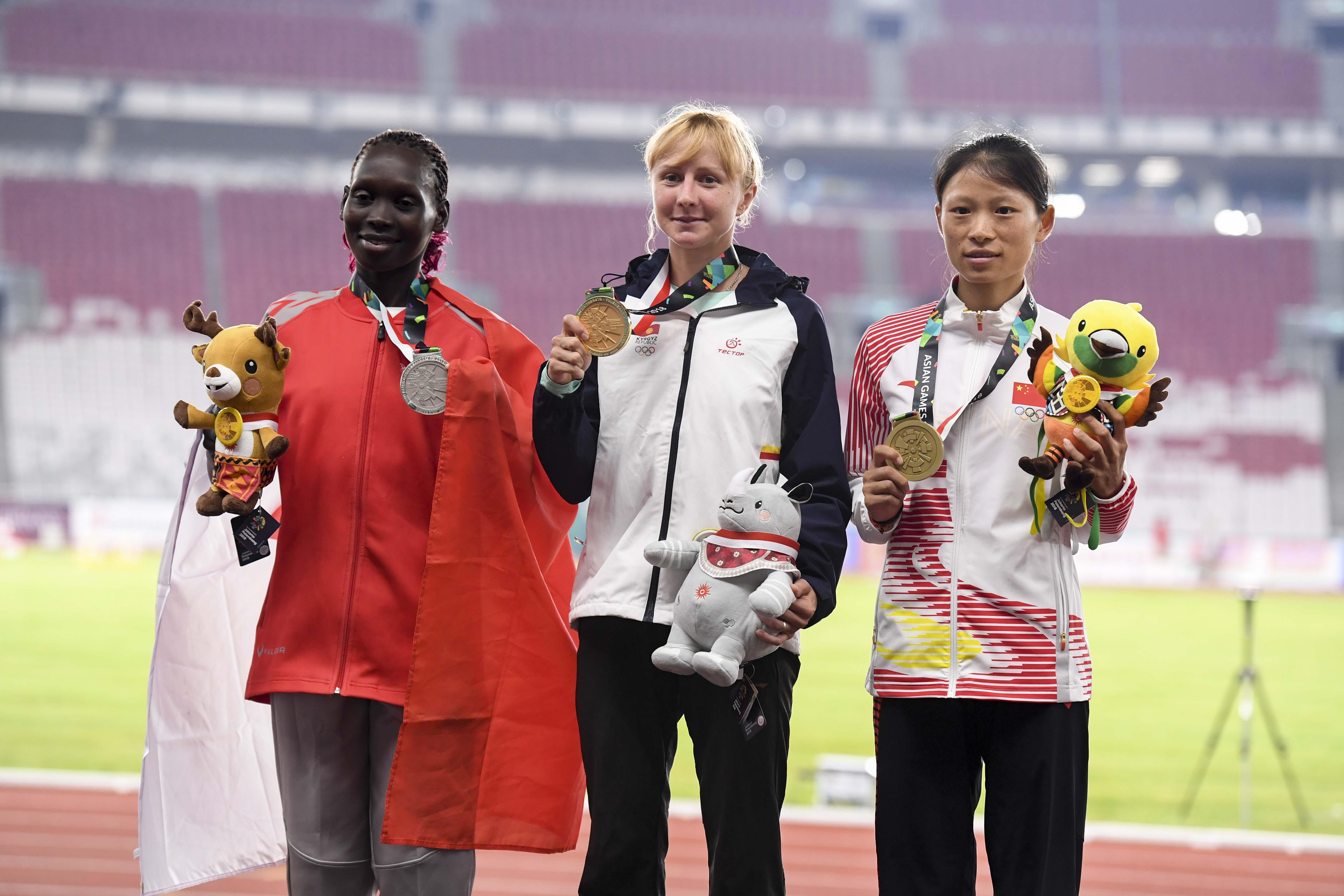 The Asian Games bronze medalist ran a tactical race, according to her strengths. In the last 600 meters, three runners took turns to lead, with Zhang winning in a sprint finish.

"As I am from Yunnan Province, training at high altitude has built up my endurance, and my strategy worked well today," she said. "Yesterday, I ranked third in the women's 5,000 meters, it was like a warm-up for today." 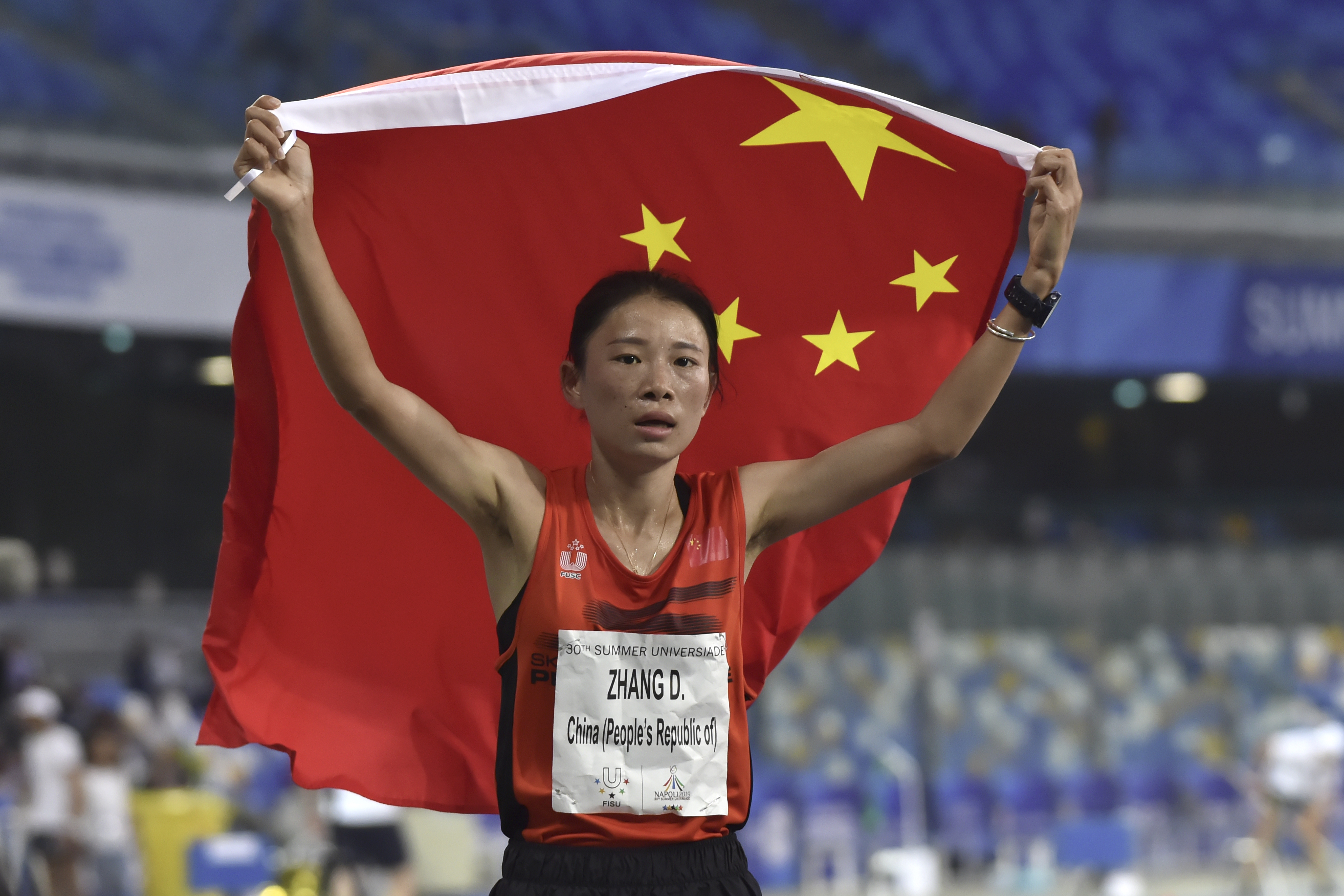 Zhang Deshun of China reacts after winning the women's 10,000 meters at the Summer Universiade in Naples, Italy, July 8, 2019. /CFP

Zhang Deshun of China reacts after winning the women's 10,000 meters at the Summer Universiade in Naples, Italy, July 8, 2019. /CFP

In men's 5,000 meters, Duo Bujie became the front runner from halfway, but he was overtaken with two laps to go. On the final lap, Peng Jianhua emerged to win with 14:13.78, with Qin Zhenfei and Zhao Changhong finishing second and third respectively, Duo Bujie missed the podium in fourth place.

"Thanks to my strategy – following the leader at first, taking the opportunity when the chance appeared. I ran the men's 10,000m race on Wednesday, it helped me to heat it up," said 24-year-old Peng.

In the triple jump, Li Ying was the only woman who jumped over 14 meters and her winning mark was 14.02 meters. Huang Min conquered 1.80 meters to win in women's high jump. Yao Jie was crowned men's pole vault champion with 5.40m, while Chen Yang won the women's discus throw with 60.80 meters.