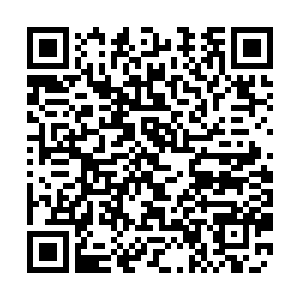 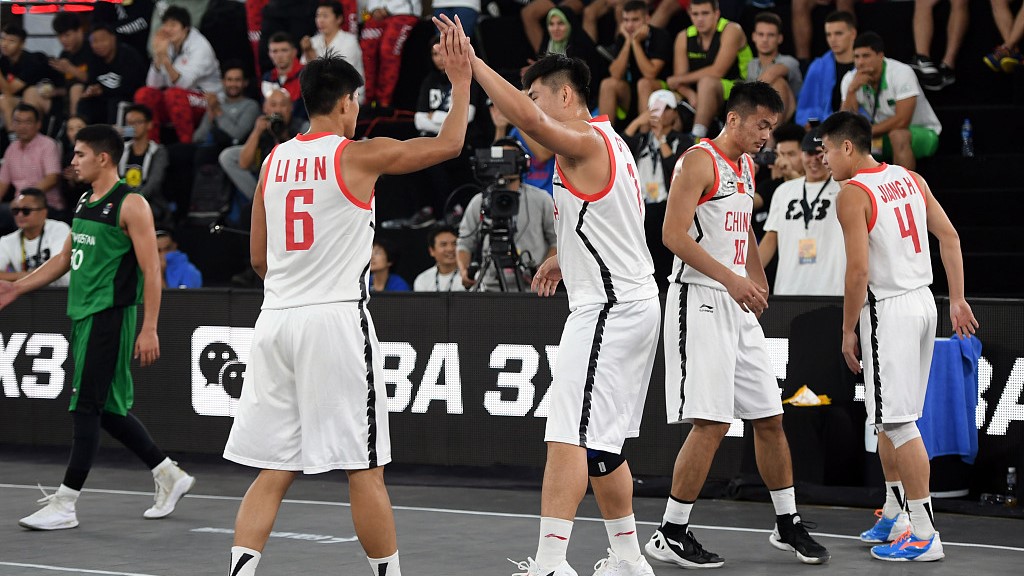 China's 3x3 basketball teams have qualified to play in the Tokyo Olympics next year. A training camp was held for the men's team in east China's Shandong Province and six CBA players took part. The camp's head coach Liu Zhen is confident that China can make the top 6 in the men's 3x3 basketball contest in Japan. However, he revealed that the CBA players still have a lot to learn about 3x3 baketball, which is totally different from its 5x5 counterpart.