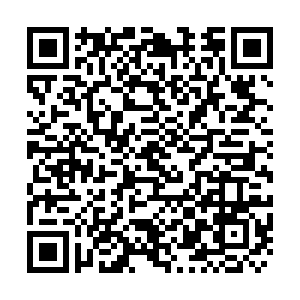 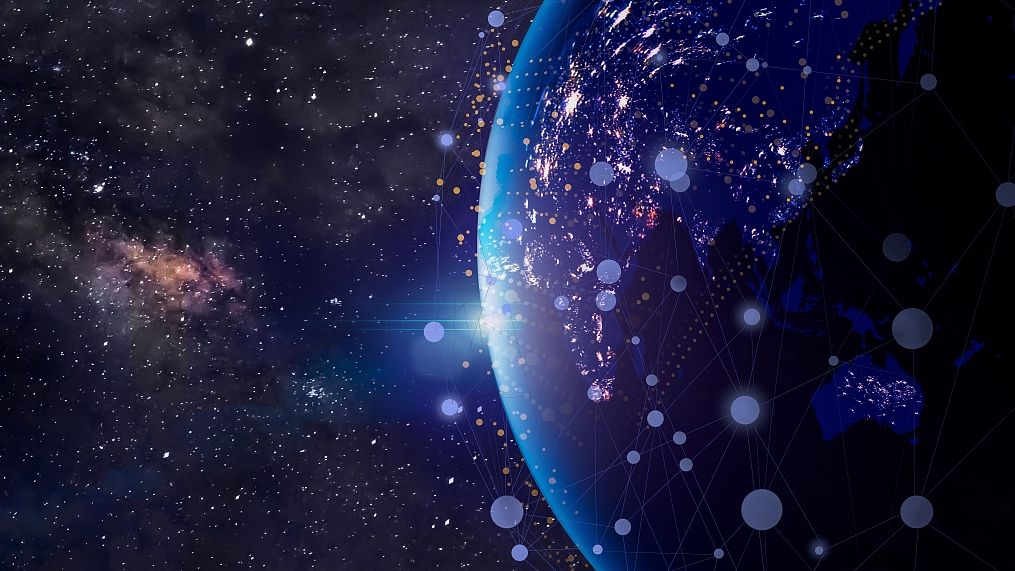 Taiji-1, China's first satellite in the program, was launched in August 2019 and has been performing well in orbit, said Wu, an academician of the Chinese Academy of Sciences (CAS), at the ongoing 2020 China Space Conference held in Fuzhou, capital of east China's Fujian Province.

"Taiji-1 has taken the fundamental step in China's gravitational wave detection. Its experimental results have verified the correctness and the feasibility of the whole Taiji program," Wu added.

CAS set out a three-step strategy to implement the Taiji program. It took a research team about one year to develop Taiji-1. Two satellites are expected to be launched in the second step and three more in the third step.

The development of regular spacecraft flights in China was also envisioned on Friday during the conference.

Bao Weimin, an academician of CAS, said that he envisions China will be able to operate regular spacecraft flights by 2045.

By that time, the overall performance of China's spacecraft flight industry will have reached a world-class level, he added.