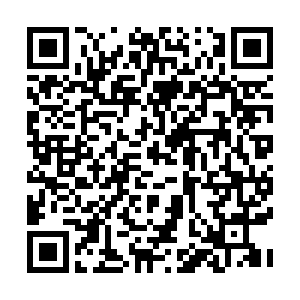 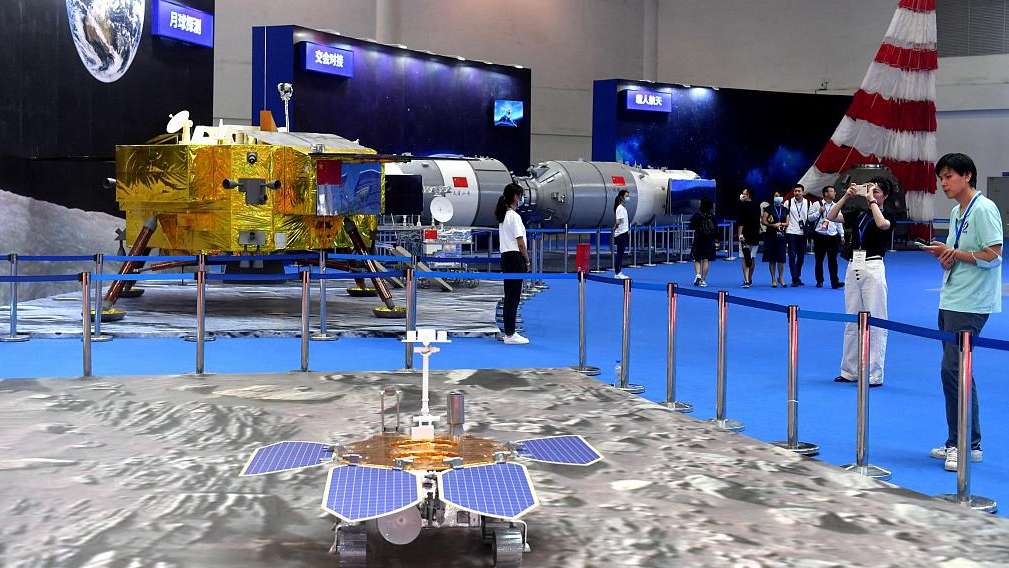 China plans to launch the Chang'e-5 lunar probe by the end of this year, a senior designer said at the ongoing 2020 China Space Conference in Fuzhou, capital of east China's Fujian Province, that will continue until September 21.

Yu Dengyun, deputy chief designer of China's lunar exploration program, said preparations are progressing smoothly, and the Chang'e-5 probe will make a soft landing on the moon and bring samples back to Earth.

The Chang'e-5 probe is expected to realize lunar sample collection, takeoff from the moon, rendezvous and docking on lunar orbit and high-speed reentry into the Earth's atmosphere, marking breakthroughs in China's aerospace history, said Yu.

According to Yu, China is conducting a further verification study for the research and development of space station and the manned lunar mission, and it plans to set up an unmanned lunar research station for manned landings on the moon.

The conference that commenced on Friday is jointly hosted by the Chinese Society of Astronautics and the China Space Foundation.