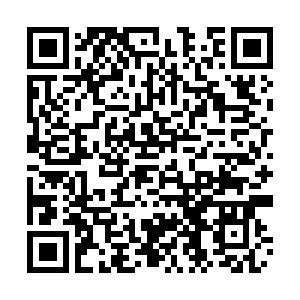 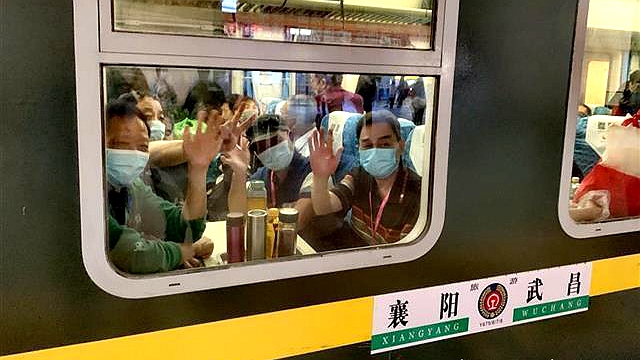 A tourist train carrying 950 passengers departed the central Chinese city of Wuhan, once the epicenter of the coronavirus outbreak in the country, for a two-day recreational tour in Hubei Province on Saturday.

It was the first tourist train originating from Wuhan since the city was hit hard by the COVID-19 epidemic. It resumed service after a hiatus of 302 days.

The tourist train will take passengers to the historical city of Xiangyang where they'll be able to visit the ancient city wall, Xiangshui River, and other historical and cultural scenic spots over the weekend, according to the Wuhan railway bureau. 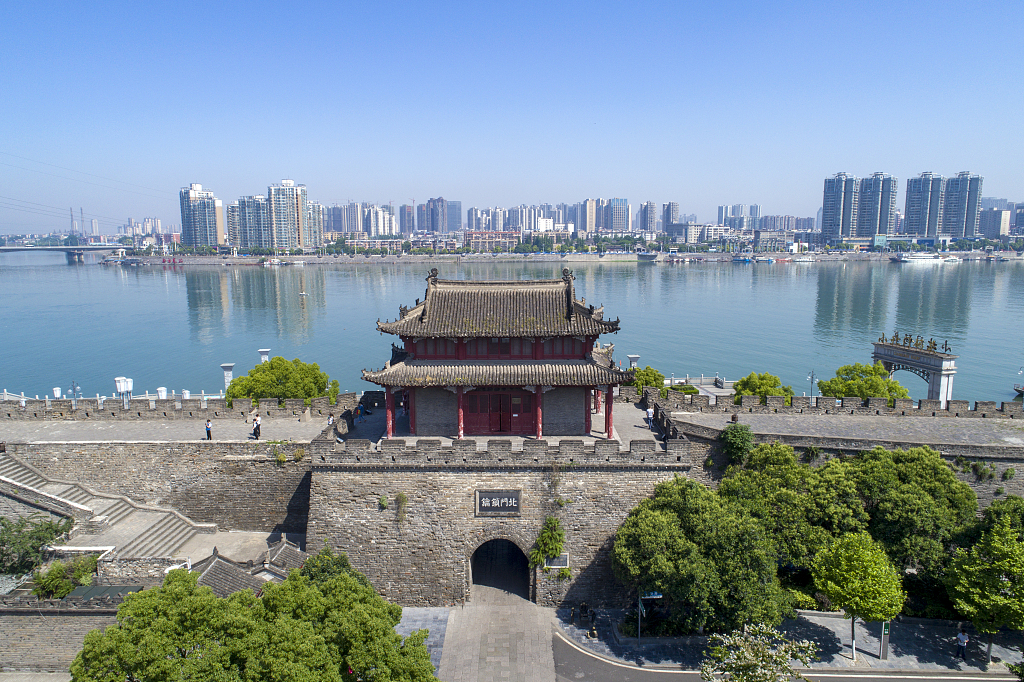 The Ancient City Wall in Xiangyang is a popular historical site for sightseeing in central China's Hubei Province. /CFP

The Ancient City Wall in Xiangyang is a popular historical site for sightseeing in central China's Hubei Province. /CFP

Apart from regular epidemic prevention and control measures, the railway bureau has made arrangements for boarding and alighting times and opened dedicated passenger entrance and a waiting area. Other services include travel consultations, photo taking and porter service.

More tourist train routes will be launched to boost tourism within Hubei and trans-provincial tourism, the bureau said.