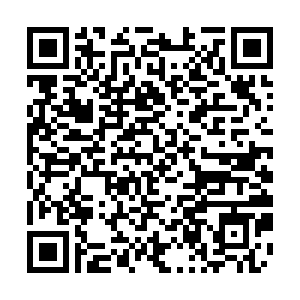 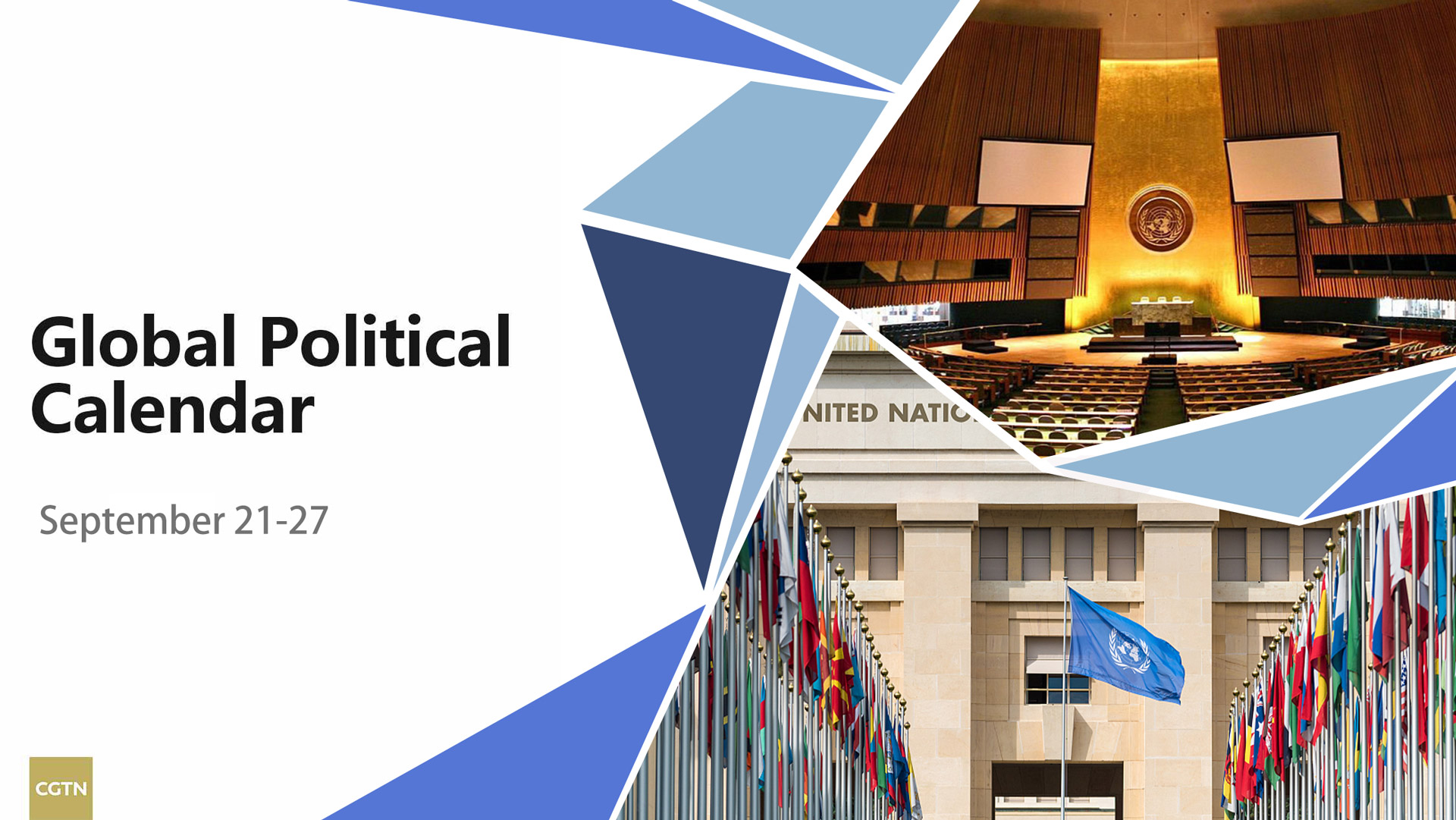 A high-level meeting to commemorate the 75th anniversary of the United Nations convenes on Monday, world leaders including Chinese President Xi Jinping are set to attend via pre-recorded messages.

The one-day high-level meeting, themed "The Future We Want, the UN We Need: Reaffirming our Collective Commitment to Multilateralism," is expected to take place on Monday.

Due to the coronavirus outbreak, heads of state and government will exchange statements on multilateralism via pre-recorded messages. According to the Chinese Foreign Ministry, Chinese President Xi Jinping is set to attend the high-level meeting via video.

Sunday: A peaceful day for politics.