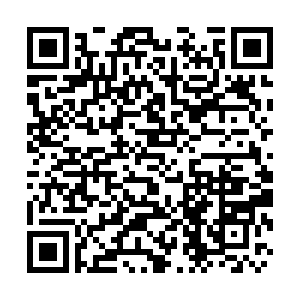 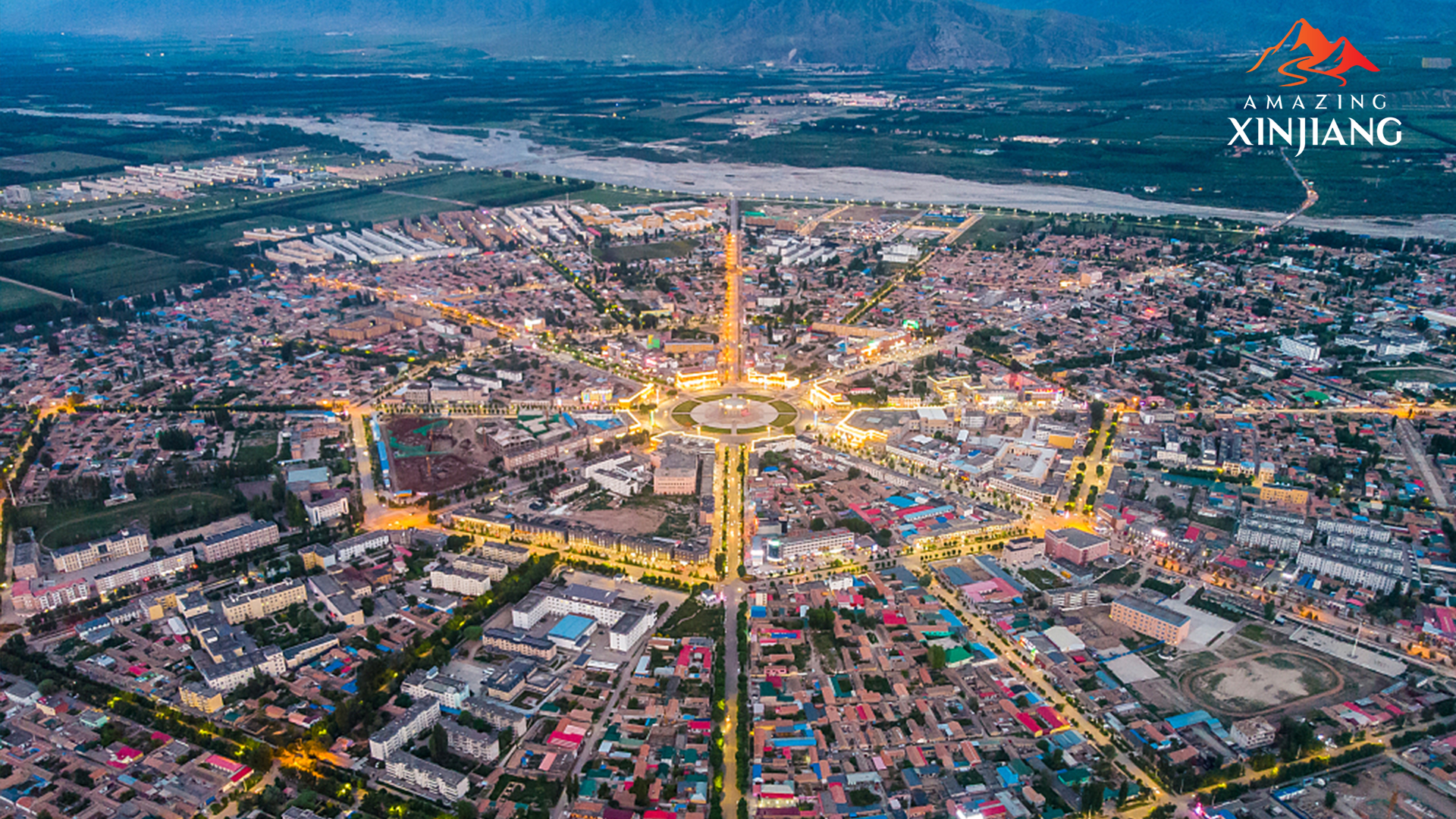 Tekes Bagua City is located in Ili, Xinjiang. It is famous for its layout, which is shaped like the Eight Diagrams used in Taoist cosmology. The city was founded in 1937 and removed all its traffic lights from the roads in 1996. The center of Tekes Bagua radiates out onto eight streets and is connected by four ring roads from the center to the city's edge. The magical theory of orientation in I Ching appears in a tangible way here on a large scale. Join CGTN to explore this magical and amazing maze city.