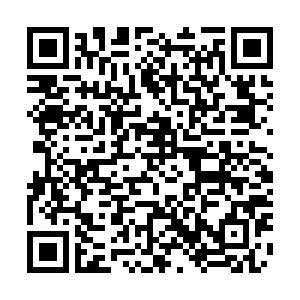 Confirmed COVID-19 cases have exceeded 32 million globally, with over 980,000 fatalities and more than 22 million recoveries, according to the latest tally from Johns Hopkins University.

Here is what we know:

As of Thursday, the Chinese mainland had recorded 85,322 cases, with 398 asymptomatic patients under medical observation. The death toll in China stands at 4,745, including 104 fatalities from the Hong Kong Special Administrative Region and seven from the Taiwan region.

The Chinese mainland recorded eight new cases on Thursday, all from overseas. It is the 40th consecutive day it has reported no new domestically transmitted cases.

The U.S. has registered over 202,000 deaths and more than 6.97 million cases – both the highest in the world. The CDC's ensemble forecast projected up to 218,000 coronavirus deaths by October 10.

Canadian Prime Minister Justin Trudeau said on Wednesday that a second wave of the coronavirus is already underway in most parts of Canada, warning autumn "could be much worse" than spring.

Some EU countries including France are tightening local restrictions to rein in cases increase.

Japanese government officials revealed on Wednesday that the country intends to substantially relax its border control measures, allowing more foreigners to enter for stays of three months or longer starting as soon as early October.