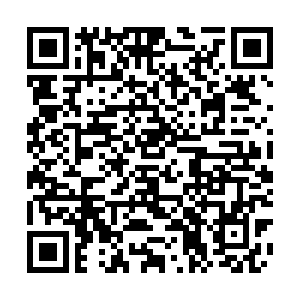 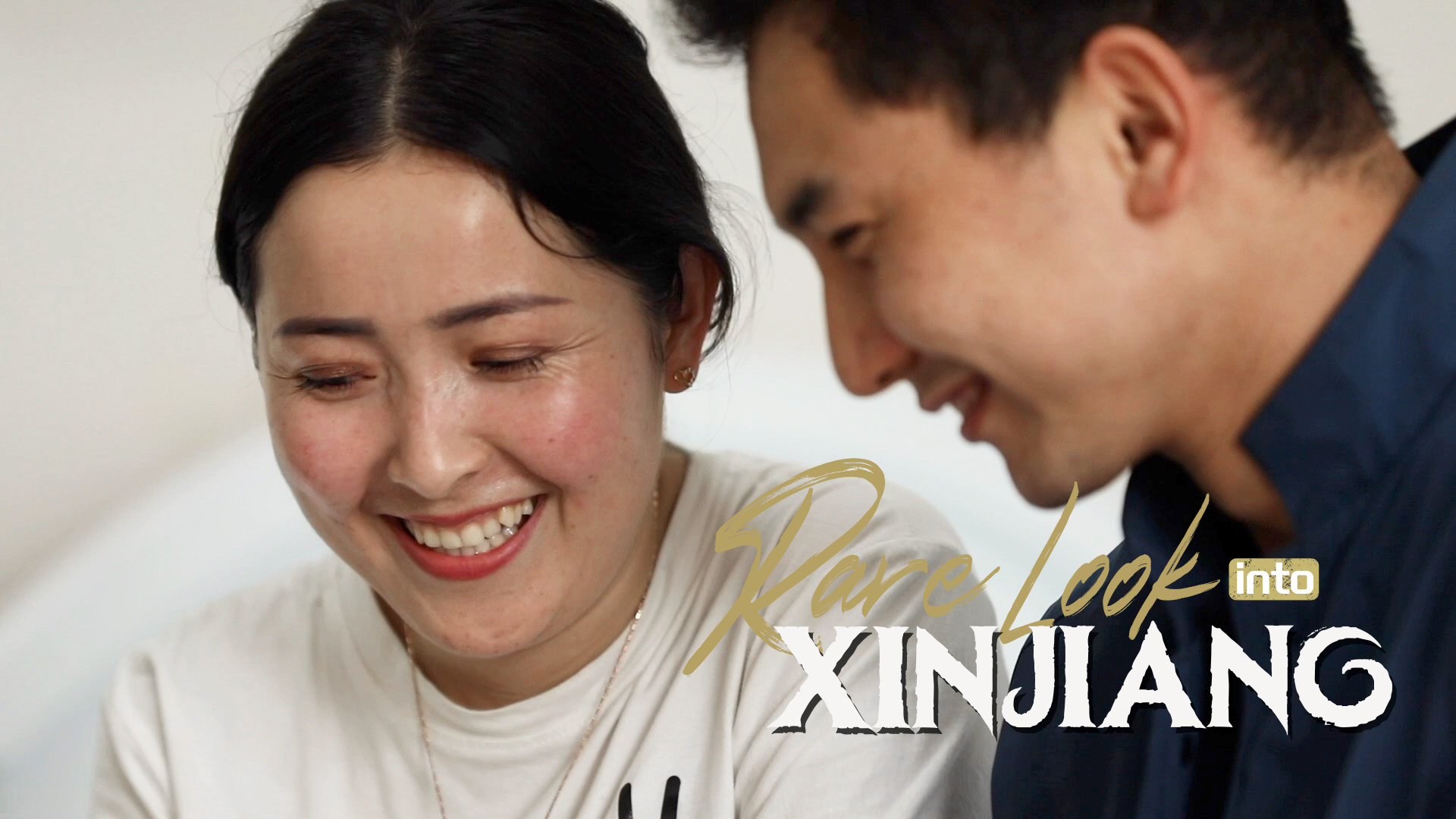 Bahtyar's ancestors roamed the grasslands for generations, but his parents' expectations for their children go beyond the pastures. With the support from their family, the couple left home to start a career. At the factory in Nanjing, they learned many new skills and earned a much higher salary.