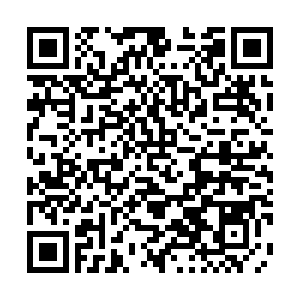 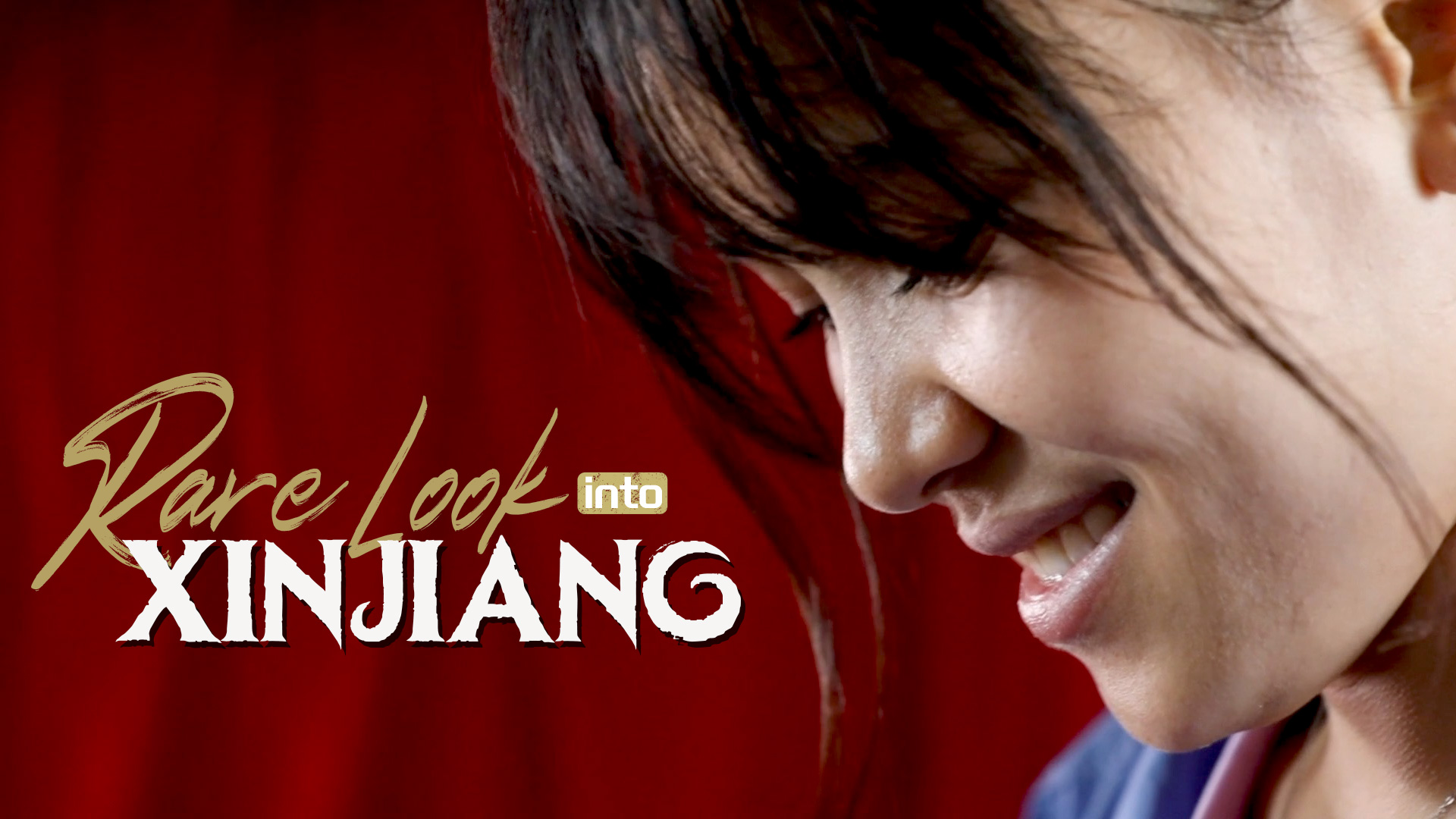 China Media Group (CMG) on Friday released an eight-episode documentary titled "Rare Look into Xinjiang," which presented eight migrant workers from the northwestern Xinjiang Uygur Autonomous Region who work far away from home, depicting how they earned a better life through their own hard work.

The fourth episode tells the story of Guljinit, a 19-year-old girl from Xinjiang's Kashgar Prefecture. She started to work in an electronics factory in Hefei City, east China's Anhui Province, a year ago.

Guljinit was once a spoiled child who was reckless with money. She and her sister used to buy a lot of clothes and throw away those they didn't like anymore, even after wearing them only once or twuice.