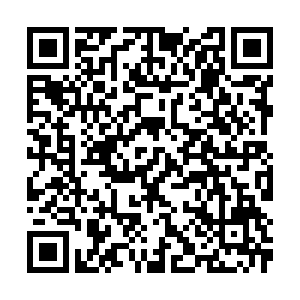 The United Nations (UN) Security Council did not take any action that would lead to the resumption of the previous sanctions against Iran, the Russian Foreign Ministry said in a statement Sunday.

The statement came shortly after U.S. Secretary of State Mike Pompeo claimed that "the United States welcomes the return of virtually all previously terminated UN sanctions on the Islamic Republic of Iran" and "sanctions are being re-imposed on Iran pursuant to the snapback process under UN Security Council resolution (UNSCR) 2231."

"Now they are trying to force everyone to put on 'augmented reality glasses' labeled 'made in USA' and perceive what is happening around Iran and the Joint Comprehensive Plan of Action (JCPOA, the Iran nuclear deal) exclusively through them. But the world is not an American computer game," the statement read.

To claim that UN sanctions against Iran have been restored is "wishful thinking," the ministry said, urging the U.S. side to "have the courage to finally face the truth and stop speaking on behalf of the UN Security Council." 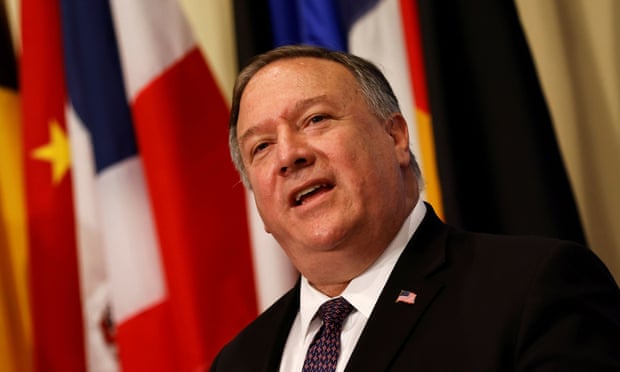 Visiting the United Nations on August 20, U.S. Secretary of State Mike Pompeo called for restoration of sanctions against Iran. /Reuters

Visiting the United Nations on August 20, U.S. Secretary of State Mike Pompeo called for restoration of sanctions against Iran. /Reuters

"Unbridled behavior contrary to the JCPOA and UNSCR 2231 is becoming a serious blow from the United States to the authority of the UN Security Council, a manifestation of open disregard for its decisions and for international law in general. This is unacceptable," it stressed.

Efforts to maintain and ensure the sustainable implementation of the JCPOA will continue, the Russian Foreign Ministry said.

"The United States should not aggravate the situation, but immediately abandon its course of destroying the JCPOA and undermining UNSCR 2231," it added.

Iran said Sunday its arch-foe the United States was "isolated" after a U.S. unilateral declaration that UN sanctions are back in force against the Islamic republic was dismissed by other major powers.

The Trump administration said the so-called "snapback" of the sanctions was in effect and threatened to "impose consequences" on any UN member state that fails to comply.

"The United States is very, very isolated in its claims," Iran's Foreign Ministry spokesman Saeed Khatibzadeh said on Sunday. "The whole world is saying nothing has changed." 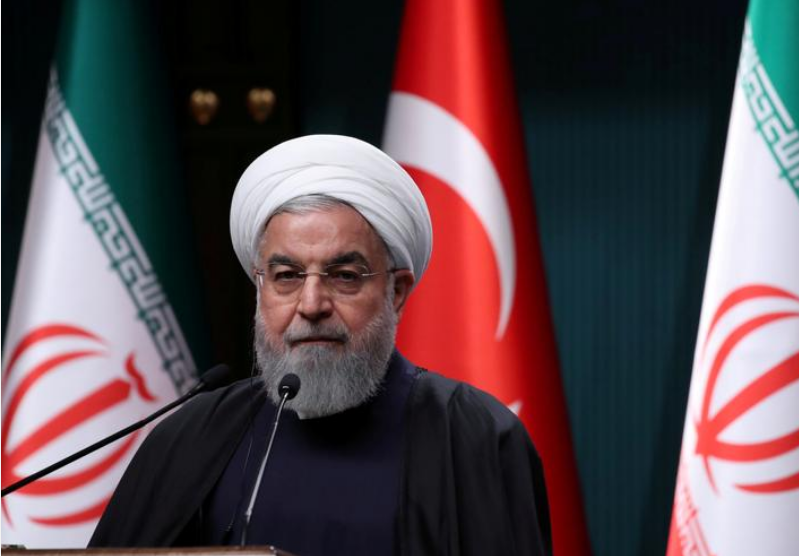 The sanctions in question were lifted in 2015 when Iran and six world powers – Britain, China, France, Germany, Russia and the U.S. – reached a landmark nuclear deal known as the JCPOA.

But U.S. President Donald Trump withdrew from the JCPOA in 2018, saying the deal, negotiated by his predecessor Barack Obama, was insufficient. He also renewed and even strengthened Washington's own sanctions.

However, the U.S. insists it is still a participant in the agreement that it stormed out of, but only so it can activate the snapback option, which it announced on August 20.

Virtually every other Security Council member disputes Washington's ability to execute this legal pirouette, and the UN body has not taken the measure any further.

On Sunday, two permanent council members, France and Britain, issued a joint statement along with non-permanent member Germany, saying the U.S.' "purported notification" was "incapable of having any legal effect."