State-sponsored pillage – in the name of national security
John Gong 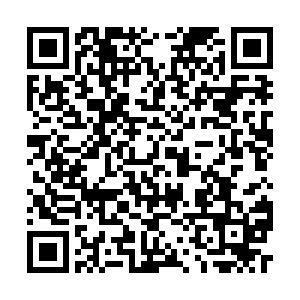 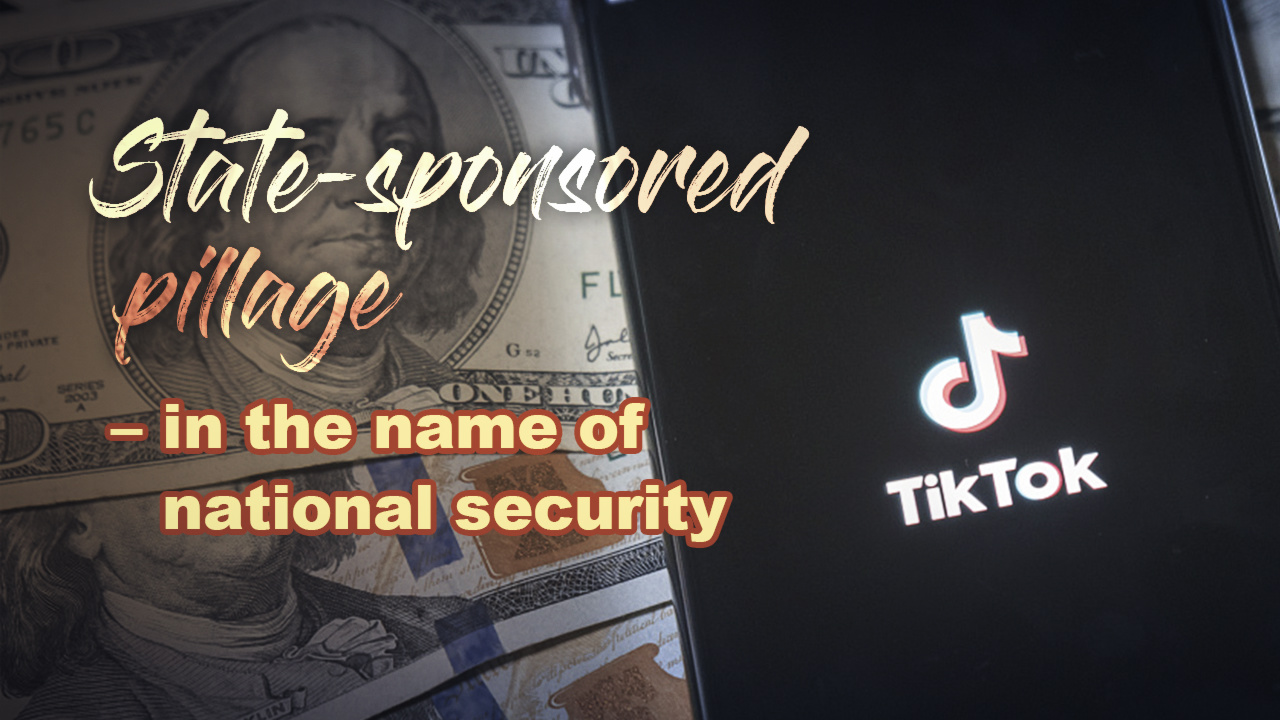 Editor's note: Dr. John Gong is a professor at the University of International Business and Economics and a research fellow at the Academy of China Open Economy Studies at UIBE. The video reflects the author's opinions, and not necessarily the views of CGTN.

The ongoing TikTok saga led by the Trump administration in the United States, if going the way Trump has in mind, would be the largest state-sponsored pillage attempt of a law-abiding, tax-paying company in modern history.

Officially, it is a case about national security, reflecting the U.S. government's concern about data generated from 100 million TikTok users being funneled to China.

This in itself, of course, is a tenuous argument as the TikTok app was thoroughly examined inside and out by several technology experts, including Washington Post's technology columnist Geoffrey Fowler.

Among other things, they found that TikTok doesn't take any more users' data than Facebook, which is usually used for advertisement targeting purposes. Furthermore, all the data is already stored in servers in the U.S. and backed up in Singapore.

The real reason behind TikTok's forced sale is probably more politically motivated, as Trump just doesn't want to see a Chinese company succeeding wildly on America soil, and he wants to stick his hands into what he sees as a pot of gold as a side benefit of kicking it out.

Trump had previously claimed he would require the U.S. Treasury Department to receive a "very big" payment as a condition of approving any deal involving TikTok's sale. Under pressure, TikTok scrambled to talk to several partners to seek a solution.

In the proposal Oracle has submitted, TikTok's global business would be broken off from ByteDance as its own U.S. entity, and Oracle would become a minority shareholder. Oracle would take over the management and processing of TikTok data belonging to users either in the U.S. or globally as a "trusted partner."

Besides, Trump's reaction, after White House lawyers told him that the U.S. government is in no way allowed to accept money from a private transaction, is another blow to his own national security argument.

There is still some alleged skepticism among intelligence officials, involved in the CFIUS process, regarding data safety of the operational arrangement in the Oracle proposal.

But Oracle chairman Larry Ellison is a close friend of Trump and a big donor to his presidential reelection campaign.

Maybe money is talking here again, as has always been the case with Trump's dealings. We will have to see whether this deal will go through, despite Trump's state-sponsored pillage attempt appearing to be falling apart.