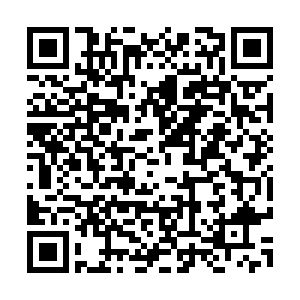 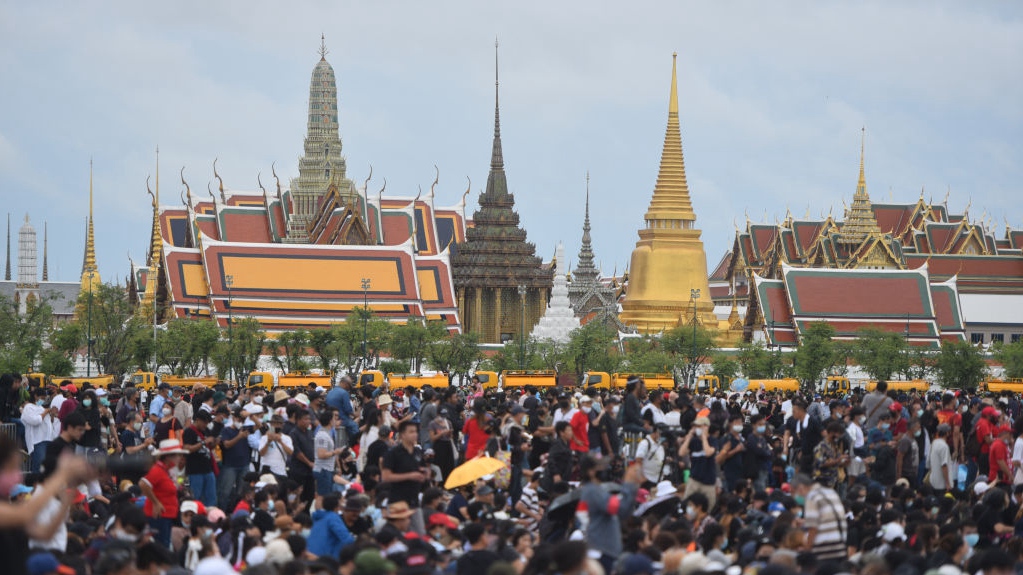 Openly challenging the monarchy of Thai King Maha Vajiralongkorn, thousands of protesters marched in Bangkok on Sunday to present demands that include a call for reforms to curb his powers.

Protesters have grown ever bolder during two months of demonstrations against Thailand's palace and military-dominated establishment, breaking a longstanding taboo on criticizing the monarchy – which is illegal under lese majeste laws.

The king, who spends much of his time in Europe, is not in Thailand now.

The marchers were blocked by hundreds of unarmed police manning crowd control barriers.

Protest leaders declared victory after handing police a letter detailing their demands. Phakphong Phongphetra, head of the Metropolitan Police Bureau, said on a video broadcast from the scene that the letter would be handed to police headquarters to decide how to proceed.

"Our greatest victory in the two days is showing that ordinary people like us can send a letter to royals," Parit "Penguin" Chiwarak, told the crowd before it dispersed.

At the biggest demonstration in years, tens of thousands of protesters on Saturday cheered calls for reform of the monarchy as well as for the removal of Prime Minister Prayuth Chan-ocha, a former junta leader, and a new constitution and elections. 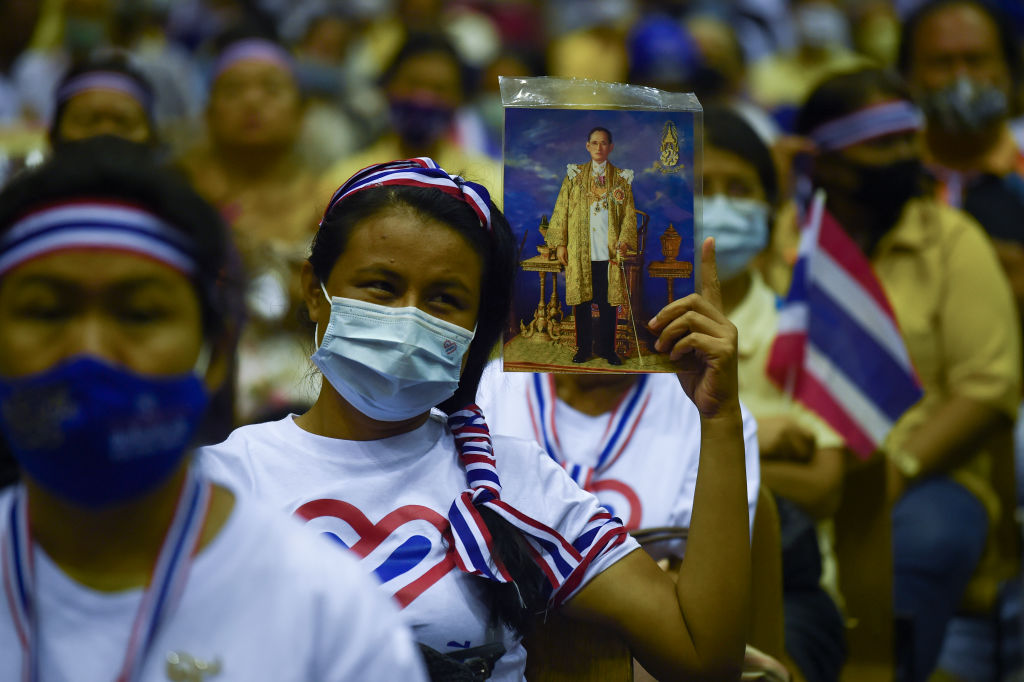 Shortly after sunrise on Sunday, protesters cemented a plaque near the Grand Palace in Bangkok in the area known as Sanam Luang, or Royal Field. It reads, "At this place the people have expressed their will: that this country belongs to the people and is not the property of the monarch as they have deceived us."

Government spokesman Anucha Burapachaisri said police would not use violence against protesters and it was up to the police to determine and prosecute any illegal speech.

Bangkok authorities would need to determine whether the plaque is illegal and if it is it would need to be removed, Bangkok's deputy police chief Piya Tawichai told reporters.

Far from all Thais support the new plaque, which resembles one that had commemorated the end of absolute monarchy in 1932 and which was removed from outside a royal palace in 2017, after Vajiralongkorn took the throne.

"Who voted or elected them to deface public property like this?" wrote Somchai Chaihat on Twitter of the new plaque. "Trash it."

Thai authorities have said criticizing the monarchy is unacceptable in a country where the king is constitutionally "enthroned in a position of revered worship." 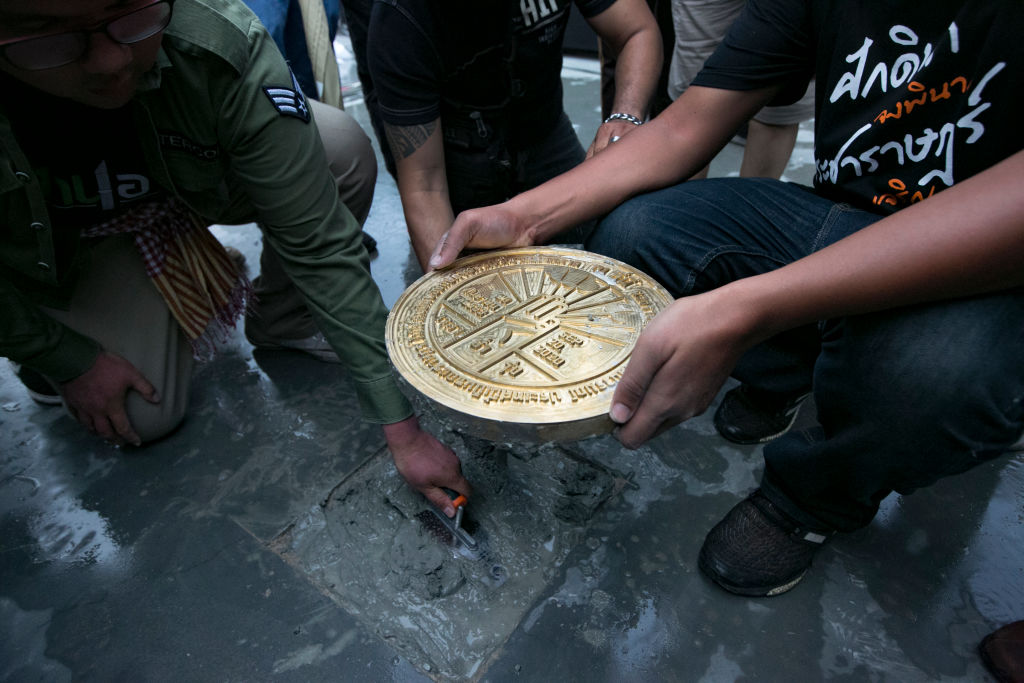 Activists install a plaque declaring that Thailand "belongs to the people" during a rally near the Grand Royal Palace in Bangkok, Thailand, September 20, 2020. /Getty Images

Activists install a plaque declaring that Thailand "belongs to the people" during a rally near the Grand Royal Palace in Bangkok, Thailand, September 20, 2020. /Getty Images

Protests that began on university campuses have drawn increasing numbers of older people. That includes red shirt followers of ousted populist Prime Minister Thaksin Shinawatra who had clashed for years with pro-establishment yellow shirts before Prayuth seized power in 2014.

"The new generation is achieving what their parents and grandparents didn't dare. I'm very proud of that," said Somporn Outsa, 50, a red shirt veteran. "We still respect the monarchy, but it should be under the constitution."

The next protest is scheduled for Thursday. Protest leaders called on Thais to take October 14 off work to show their support for change.

What's behind the protests?

The protesters are rallying against the government of Prime Minister Prayut. The former army chief led a coup in 2014 and kept the kingdom under military rule for five years.

Under the junta, a new constitution was drafted before elections were held last year. Prayut was voted in to lead a civilian government – a win analysts say was tilted by the new charter's provisions. Protesters say the whole process was a stitch-up and are calling for parliament to be dissolved, the constitution rewritten and an end to the harassment they are facing. 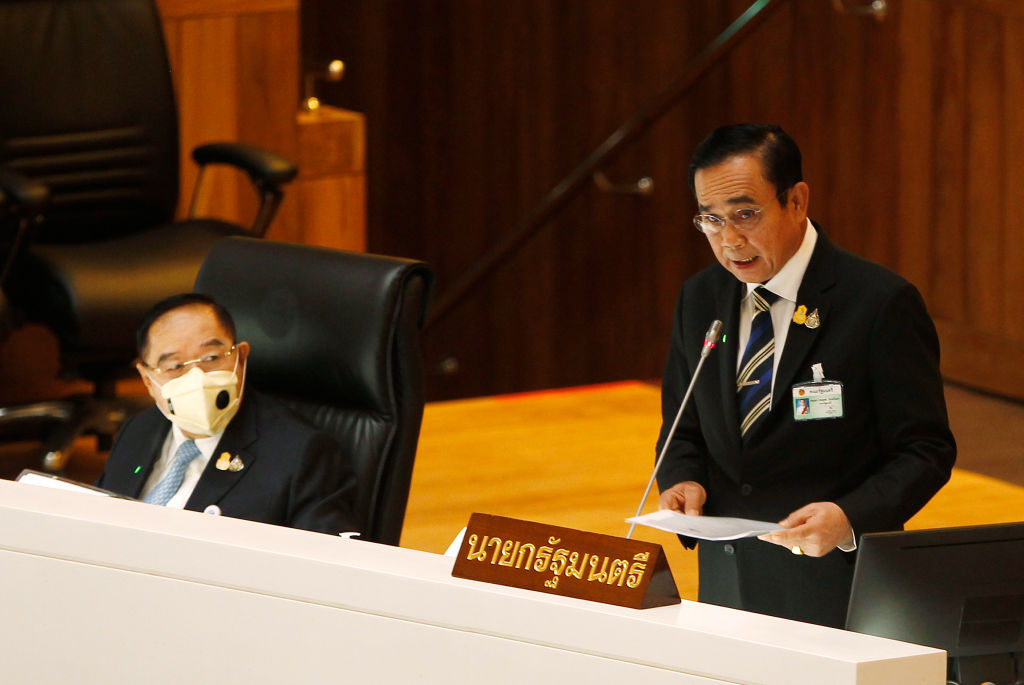 They also have a list of 10 demands for the monarchy, including throwing out a defamation law that shields the powerful royal family from criticism. The law is one of the harshest in the world, carrying a jail sentence of up to 15 years per charge.

Discontent has been simmering since February when the leaders of an opposition party, popular among young people, were banned from politics. Many protesters say the move against the Future Forward Party was politically motivated.

A lockdown to curb the spread of COVID-19, which sent Thailand's economy into freefall, exposed the chasm between the billionaire class and the poor.

In June, prominent activist Wanchalearm Satsaksit, who had been living in self-exile in neighboring Cambodia, then disappeared. Thailand's social media-savvy activists lit up Twitter with their demands for answers. The online campaign spilled offline mid-July and a wave of protests across the country started, with up to 30,000 turning out this weekend at the biggest rally since the 2014 coup.