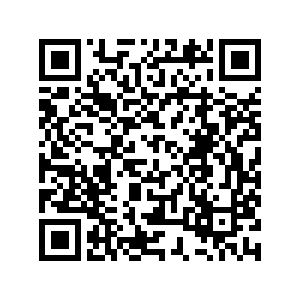 U.S. President Donald Trump said he supports a deal that will allow TikTok to continue to operate in the U.S., after threatening to ban the Chinese-owned app in August.

He told reporters at the White House he backs the deal with Oracle and Walmart that would see the creation of a new company that will assume TikTok's U.S. operations.

"I think it's going to be a fantastic deal," Trump said. "I have given the deal my blessing. If they get it done, that's great, if they don't, that's O.K. too."

He gave no further details on the deal but said the "security will be 100 percent" and that the companies will use separate cloud servers.

About 100 million Americans use TikTok and U.S. officials have expressed what claimed to be their concern over the potential for China to access to the user data.

And on Friday (September 18), the Trump administration ordered a ban on downloads of the video-sharing app, as well as Chinese-owned messaging platform WeChat.

TikTok said in a statement on Friday that the U.S. app store ban was issued without due process.

TikTok is one of the most popular social media platforms worldwide where users can watch short-form video clips and create something that could go viral. It reported nearly 700 million monthly active users in July and more than two billion global downloads.