UN at 75: Reviving the tradition of Franklin Roosevelt
William Jones 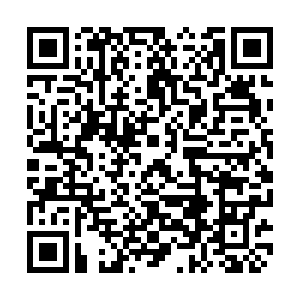 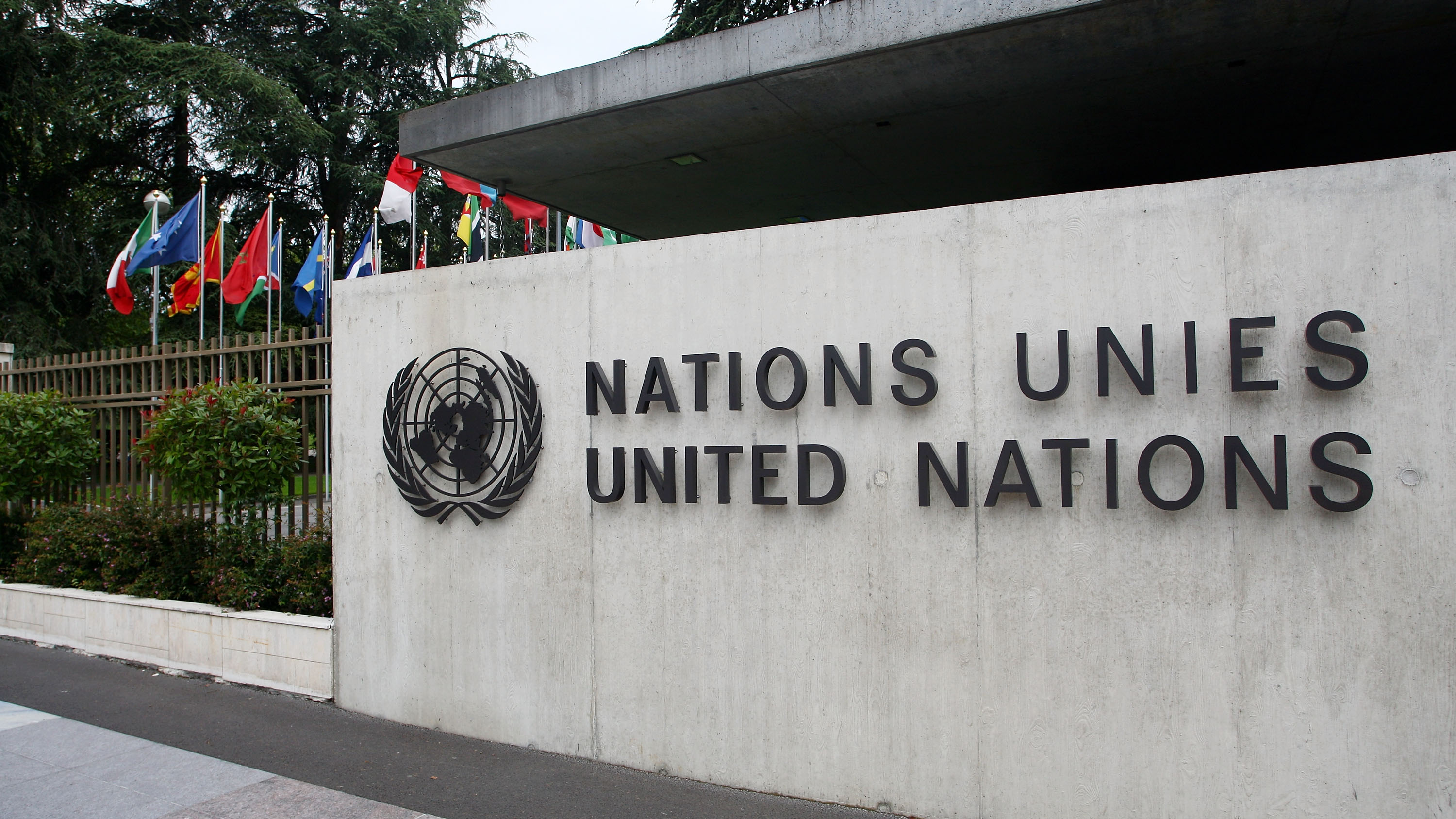 Editor's note: William Jones is a Washington political analyst and a non-resident Fellow of the Chongyang Institute for Financial Studies. The article reflects the author's opinions, and not necessarily the views of CGTN.

We are now celebrating the 75th anniversary of the founding of the United Nations in October 1945. But when the representatives of a large portion of the world's nations gathered for its founding in San Francisco, the most important person responsible for the project was not present. President Franklin Delano Roosevelt had died several months earlier, in April, 1945 at the age of 63.

For the United Nations was his project, and without him it would never have come about. Already during the war against Nazi Germany and fascist Japan, Roosevelt had characterized the allied powers pitted against these as the "united nations." And these included the United States, Great Britain, Canada, the Soviet Union, and the Republic of China among others. And while he was the prime strategist in conducting and winning the war, his view was always that of creating a world in which war, particularly war between major powers, would never again happen.

The United Nations was to be a forum, open to all nations, where people could discuss their differences and resolve their conflicts through dialogue, compromise, and negotiation. And in spite of the many conflicts and disputes that have arisen during these 75 years, there has not been a military conflict between major countries.

Many of the conflicts that have arisen between major powers have been resolved through bilateral negotiations, such as in the Cuban Missile Crisis, but the United Nations has always been there as a forum in which last-minute measures might be arrived at when bilateral negotiations have stalled. In that sense, it has served as an important "safety valve." And in many of the minor conflicts that have erupted throughout that 75-year period, UN facilitation and peace-keeping have often been utilized to maintain order while a more permanent settlement could be negotiated by the parties themselves. 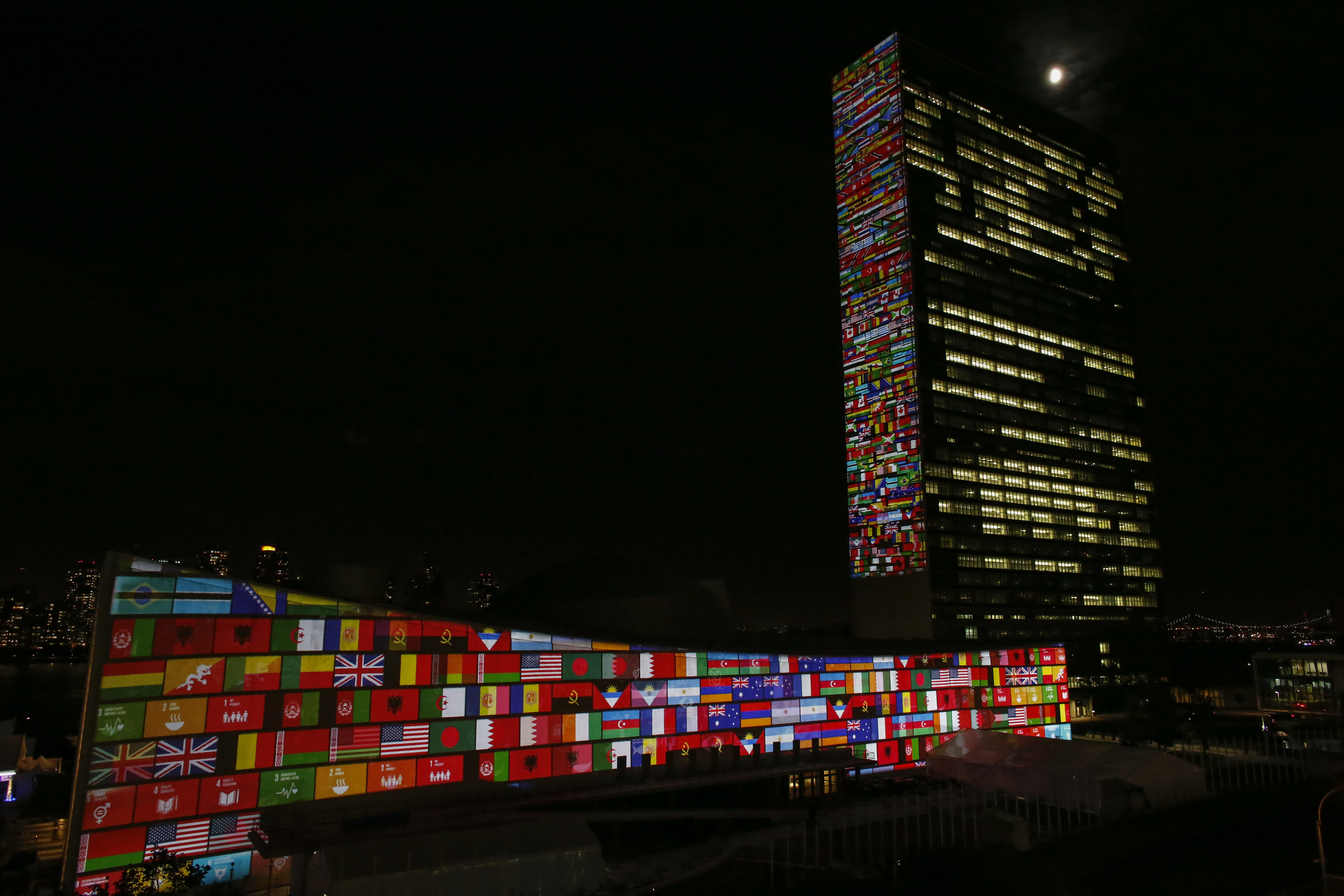 And while the United Nations, at Roosevelt's request, created a special body, the Security Council, now the Permanent Five countries or P5, that comprised the major countries, the U.S., Great Britain, Russia and China, and a fifth country which would rotate between the other nations, the UN has also served as a forum for the smaller nations to raise issues of importance that were not always recognized by the bigger nations, as when Guyana's Foreign Minister Fred Wills in 1976, speaking in the UN General Assembly, called for the creation of an International Development Bank, which had been proposed by economist Lyndon LaRouche for the specific purpose of helping finance the development needs of the Third World countries.

Many people have criticized the UN for being a mere "talk shop." And while it has limited powers to execute policy, as it is composed of sovereign nation states, the fact that all of these states are represented in a single body, presents the possibility of developing policies which transcend the abilities of any single country, even the most powerful, to accomplish, for instance, in the attempt to eliminate world poverty, or to overcome major catastrophes or epidemics, like the present COVID epidemic. And this function is all the more important today as numerous centrifugal forces, including the sometimes erratic, and often risky, attempts of nations to deal with the COVID epidemic, are pulling countries in different directions, and, in many cases, undermining unity within the nations themselves.

The role of the UN is of particular importance today with regard to the growing political tensions between the U.S. and China and the U.S. and Russia, where every day there are numerous "close encounters" between the militaries of these countries, which could very easily lead to the unthinkable, to a war between two major nuclear powers. What the UN has helped the world avoid over the last 75 years now hovers over us as a reality. And President Putin's proposal for a summit meeting of the Permanent Five members to discuss the overriding political tensions is very much to be desired. Here again the United Nations could fulfill its role as a war avoidance "safety valve."

Now as the UN prepares to celebrate its 75th anniversary under the rubric of "The Future We Want, the UN We Need: Reaffirming our Collective Commitment to Multilateralism," we should also pay tribute to that other anniversary, 75 years since the death of Franklin Roosevelt. If we could revive the spirit that emboldened him, coming out of the great conflagration that was the Second World War, especially here in the United States, we might be able to take the world away from the path of conflict now emerging, and begin to create the type of cooperation between nations which is sorely needed to realize the common aims of mankind.