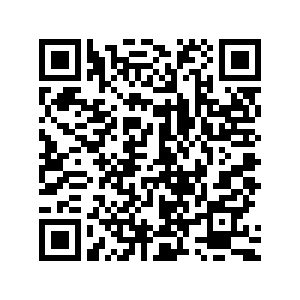 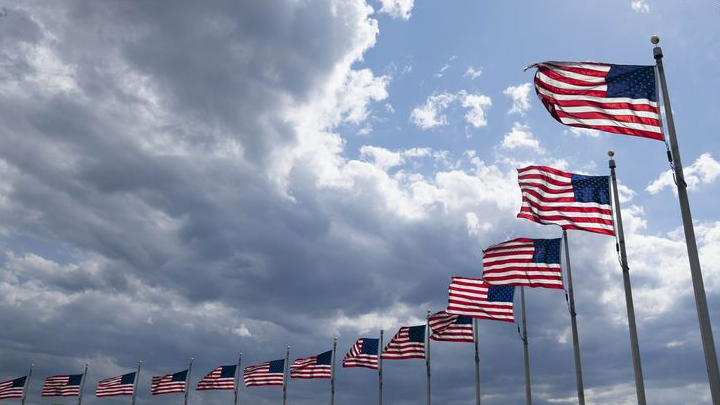 Editor's note: Harvey Dzodin is a senior fellow at the Center for China and Globalization. The article reflects the author's views, and not necessarily those of CGTN.

Recently, the United States paused to commemorate the 19th anniversary of the 9/11 terrorist attacks.

In our shared shock and grief, the entire country pulled together in 2001 as one to rally around the country, remember the 3,000 lives who were lost and comfort their loved ones. Now, nearly two decades later, dealing with another deadly attack, this time natural, COVID-19, the U.S. has surpassed 68 times the number of 9/11 casualties and appears rudderless and utterly divided into two warring tribes. Meanwhile, it is China that pulled together and calmed this lethal virus.

China has returned to near normalcy, while every day that brings the U.S. closer to its presidential election becomes more fraught.

Under the leadership of the Communist Party of China, the initial short-term chaos in central China's Wuhan City quickly morphed into a whole-of-government approach, from President Xi Jinping to neighborhood committee officials. And while it wasn't easy, families were self-isolated, hospitals were built in a matter of days, and the sick were treated. And so it went throughout this country of 1.4 billion people.

As a result of many sacrifices, China has virtually no new domestic cases today and a few caught and contained as it carefully patrols its borders to defend itself from being infected by the estimated more than seven million active cases outside.

And sadly, the U.S. is closing in on seven million cases and recently surpassed 200,000 deaths. With four percent of the global population, the U.S. has nearly 22.6 percent of total cases. Why are the Chinese and U.S. numbers so different? Leadership at the top, or the lack thereof!

While China went all in, the U.S. has not yet done so. Author Bob Woodward, who conducted 18 taped interviews with President Donald Trump has revealed that Trump knew at the beginning of February that the coronavirus was dangerous, airborne, highly contagious and deadly, but he wanted to "play it down" so as to "reduce panic."

You reap what you sow. Absent leadership, Trump sowed not only needless death, but division both internationally and domestically.

Internationally, the U.S. pulled out of what it recently called the "corrupt" World Health Organization at a time when multinational cooperation was sorely needed. And because of its "America first" orientation, the U.S. is not currently actively cooperating in vaccine development.

But to me that's not the worst part. As the U.S. administration sees its only path to victory is dividing the country, they're ignoring the rising number of dead and dying, patting themselves on the back and pretending that the virus was a flash-in-the-pan that is now behind us.

Estimates from the University of Washington's Institute for Health Metrics and Evaluation project a different outcome: By year's end, the number of American casualties will double to 410,000. 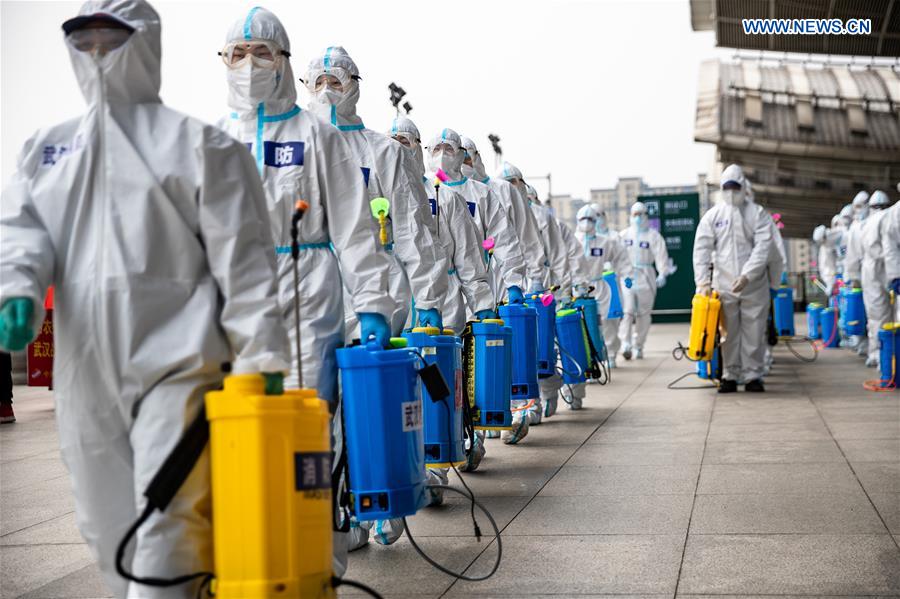 It's a civil war between science-based knowledge and political know-nothings. On one side, you have scientists like Dr. Anthony Fauci, advisor to six presidents of both parties. On the other side is an array of fanatics, and even some plain folks who want nothing more than to live a carefree life. It's easy to understand the frustration of the latter, but not the strident views of the former. Unfortunately, we can't party like it's 2019.

First, there are the people I call bible-thumpers. They believe that whatever happens is God's will and that taking away their right to worship without social distancing and mask-wearing is a government plot to promote atheism.

An August case shows their passion and folly. A wedding in Maine led by Pastor Todd Bell where crowd limits, social distancing, mask-wearing and other precautions were not observed resulted in nearly 150 COVID-19 cases and three deaths. Bell said, "God, not government would control the pandemic."

He said that wearing a mask was "like keeping a mosquito out of a chain-link fence." Bell cautioned his flock against using a coronavirus vaccine once developed, falsely claiming it contains "aborted baby tissue."

Then you have the anti-vaxxers who believe that being required to take a vaccine somehow is a nefarious government plot to take over their brains. Polling by YouGov in May found that only around 55 percent of U.S. adults said they would get a COVID-19 vaccine.

By the end of July that number had dropped to 41 percent – far below the 60-70 percent range that health experts think is needed to achieve "herd immunity."

Anti-maskers share much of the same sentiment that they're being denied their freedom. This, despite the fact that masks are worn not to protect the wearer, but to protect innocent people from the wearer. How can the U.S. sink so low to demonize science when China worships and follows it?

Many of these people are angry anti-government types. Some belong to armed militias, self-proclaimed vigilantes armed to the teeth with assault rifles, rocket launchers and the like. The patch worn by one of them sums up their attitude "If you want peace, prepare for war."

According to a recent Brookings Institution analysis of American gun purchases, "almost three million more firearms have been sold since March than would have ordinarily been sold."

Most of these Americans had a weakened faith in government as a reliable authority, whether to administer justice or to keep its people safe and healthy.

In the latest Marist poll conducted a few days ago, 56 percent of Americans disapprove of the administration's handling of COVID-19. This is the polar opposite of China.

Sociology Professor Cary Wu of Canada's York University in conjunction with 17 Chinese colleagues conducted a survey of nearly 20,000 respondents across 31 Chinese provinces in late April while Wuhan and much of China were reopening.

Looking at the central government in the two areas surveyed, 89 percent of respondents expressed their satisfaction regarding information dissemination during the epidemic, while 81 percent expressed satisfaction with government deliveries of daily necessities and protective equipment.

Professor Wu said that when citizens have high levels of satisfaction with how well government serves them, they also become more trusting of it. He concluded that "this suggests that China's handling of the COVID-19 pandemic might have enhanced the legitimacy of its government."

As an American, I am deeply worried. "United we stand, divided we fall."