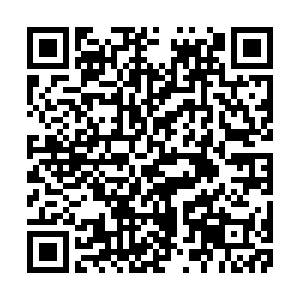 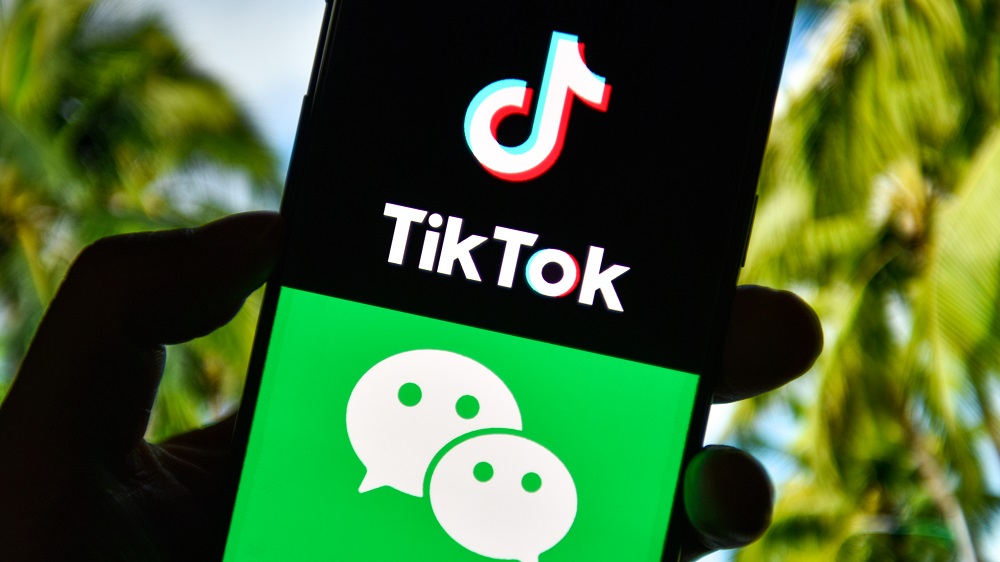 The Trump administration's attempts to restrict Chinese-owned mobile apps WeChat and TikTok in the United States could set a dangerous precedent for businesses across the world, a market analyst warned on Monday.

Daryl Guppy, CEO of Guppytraders.com, told CGTN the U.S. action was "mafia capitalism," as it was destroying businesses for political purposes and not really about technological "decoupling."

"It is not about decoupling. This is blocking competition on a superior product. We suspect that this is market dynamics. This is a type of mafia capitalism in operation. The real concern is that it will become a pattern, not just for Chinese but for any foreign company that offers competition to existing U.S. companies," Guppy said.

"This is really state-sponsored commercial theft. It's destroying the business of a successful company for political purposes. And it is taking that business and handing it across to competitors. For any successful company in the U.S., Chinese or otherwise, they are now under threat, if you are an effective competitor, there is now a chance that your success will be blocked, that you will be forced to hand over to an American competitor, or you won't be able to operate in the U.S. That's a very important threat that you need to take seriously."

On Monday, TikTok's parent company ByteDance said its TikTok Global is planning to launch a pre-IPO in which ByteDance will retain an 80 percent stake.

In the latest reported version of the deal, Oracle is set to become TikTok's technology provider and the company is also working with Walmart on a commercial partnership, according to the same statement. ByteDance stressed that it will not hand any algorithm or technologies to the U.S. company but noted that Oracle has the authority to conduct security checks on TikTok's source code in the United States.

The statement also clarified that ByteDance is not aware of a 5-billion-U.S.-dollar education fund which President Donald Trump suggested would be included in the TikTok deal.

Commenting on the proposed deal, Guppy said: "At best it's a restructure. But it's not voluntary. It's designed to kill competition and steal an existing business. Now on top of this, you have got a bribe, and it's literally a bribe that is being paid. There are five billion U.S. dollars to go into education at the request of the U.S. president," he said.

Meanwhile, a U.S. judge early Sunday blocked the U.S. Commerce Department requirement for Apple Inc and Alphabet Inc's Google to remove Chinese-owned messaging app WeChat for downloads by late Sunday. Commenting on actions against WeChat, Guppy said that the U.S. is essentially implementing "a type of sanction," as it "involves the blocking of financial transactions."