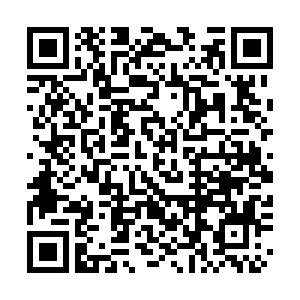 Democratic presidential candidate Joe Biden urged Senate Republicans not to vote on any candidate nominated to the Supreme Court as the November election approaches, calling his rival Donald Trump's plan an "exercise of raw political power."

Biden was speaking on Sunday, the day that a second Senate Republican voiced objections to Trump's plan for a quick vote on a replacement to liberal Justice Ruth Bader Ginsburg, who died on Friday. Such an appointment by the president, if approved by the Senate, would cement a 6-3 conservative majority that could influence American law and life for decades.

"Voters of this country should be heard ... they're the ones who this Constitution envisions should decide who has the power to make this appointment," Biden said in Philadelphia. "To jam this nomination through the Senate is just an exercise of raw political power." 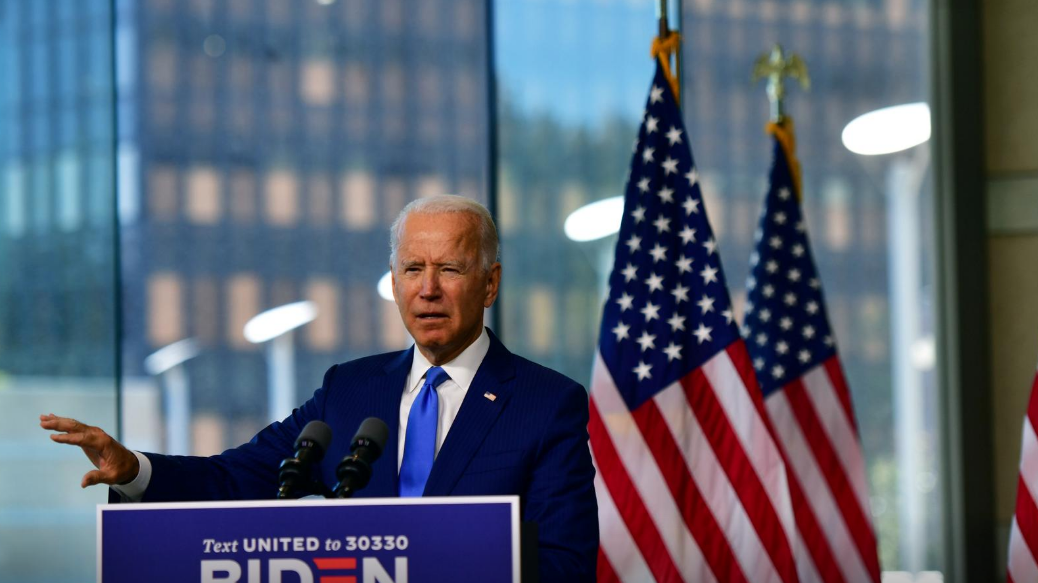 Biden said that if he wins the November 3 election, he should have the chance to nominate the next Supreme Court justice.

The former vice president rejected the idea of releasing the names of potential nominees, saying that doing so, as Trump did, could improperly influence those candidates' decisions in their current court roles as well as subject them to "unrelenting political attacks."

He reiterated his pledge to nominate an African-American woman to the court, which would be a historic first, if he has the opportunity.

The president said Saturday that he is going to "move quickly" and that he expected to announce his nominee in the coming week and that it "will be a woman – a very talented, very brilliant woman."

The timing of a Senate vote – before the election or in the lame-duck session immediately afterward – remains unclear.

Lisa Murkowski of Alaska said no vote should take place before the election, and Susan Collins of Maine asserted that the choice should be left to whoever is elected in November.

With Republicans holding 53 of the 100 Senate seats, Democrats face an uphill battle in blocking a Trump nominee.

Either way, politicians in both parties are bracing for a seismic battle in a year that has already seen an impeachment vote, the Covid-19 pandemic and a bruising economic collapse.

Of the score of names on a tentative list released earlier by Trump, Barrett – a fervently anti-abortion Catholic – is considered among the most conservative.

Analysts said Lagoa, as a Cuban-American, could help Trump win votes in the key state of Florida.

No date has been set for Ginsburg's funeral or a public memorial service, sure to be a major national event.