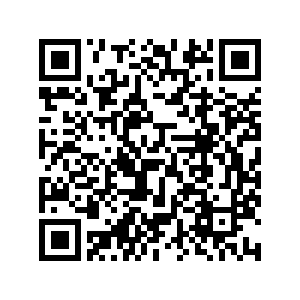 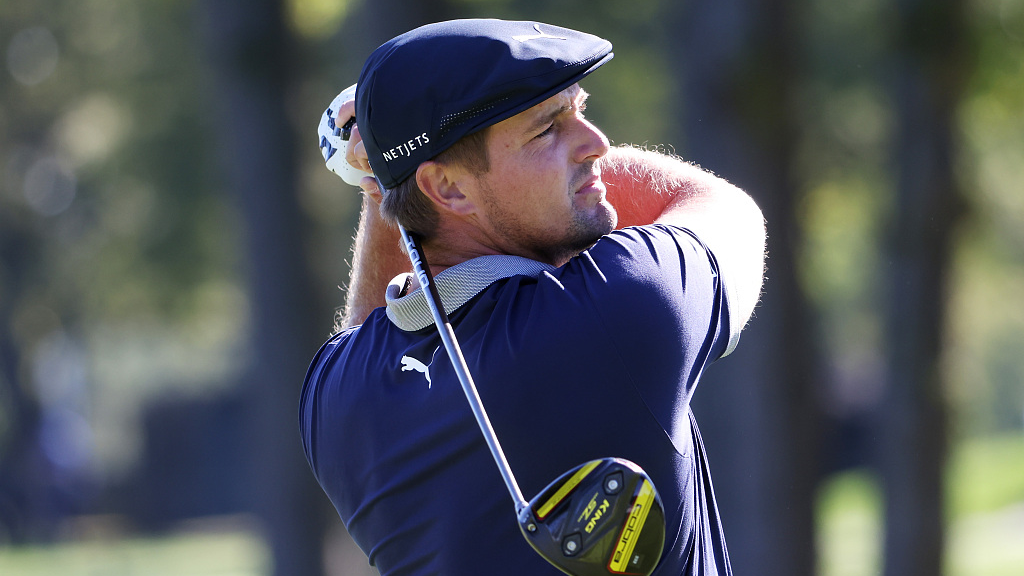 Bryson DeChambeau of the U.S. plays his shot from the sixth tee during the third round of the 120th U.S. Open Championship in New York, U.S., September 19, 2020. /CFP

Bryson DeChambeau of the U.S. plays his shot from the sixth tee during the third round of the 120th U.S. Open Championship in New York, U.S., September 19, 2020. /CFP

He is the third person in history to win an NCAA title, a U.S. Amateur and the U.S. Open. The others: Jack Nicklaus and Tiger Woods.

DeChambeau was the only player under par in the final round, laughing off Winged Foot's narrow fairways and thick rough with his booming drives that averaged 325 yards. He shot 67 on Sunday to finish at 6 under – just the third person to in six U.S. Opens at Winged Foot – a total of 750 players –to shoot below par.

DeChambeau hit only 23 of 56 fairways off the tee, but it hardly mattered. The ball flew so far that DeChambeau was often left with little more than a pitch out of the rough to a nearby green.

How good was he compared to everyone else? In the pressure of the final group in the final round, DeChambeau shot a nearly flawless 3-under 67 – the only round under par by anyone at Winged Foot on Sunday.

"It's not about hitting fairways,″ Xander Schauffele said. "It's about hitting on the correct side of the hole and hitting it far so you can kind of hit a wedge instead of a 6 iron out of the rough."

Twenty-one-year-old Matthew Wolff was trying to become the youngest U.S. Open champion since Bobby Jones in 1923, and the youngest to win any major since Woods won his first Masters at 21 in 1997. He led DeChambeau by two strokes entering the final round.

But DeChambeau pulled away on the back nine. Both golfers eagled the ninth hole, but Wolff bogeyed No. 10 and DeChambeau birdied the 11th to take a three-stroke lead.

Wolff shot 75 to finish second, six strokes back. Louis Oosthuizen was third with a final-round 73.