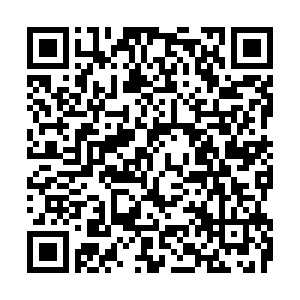 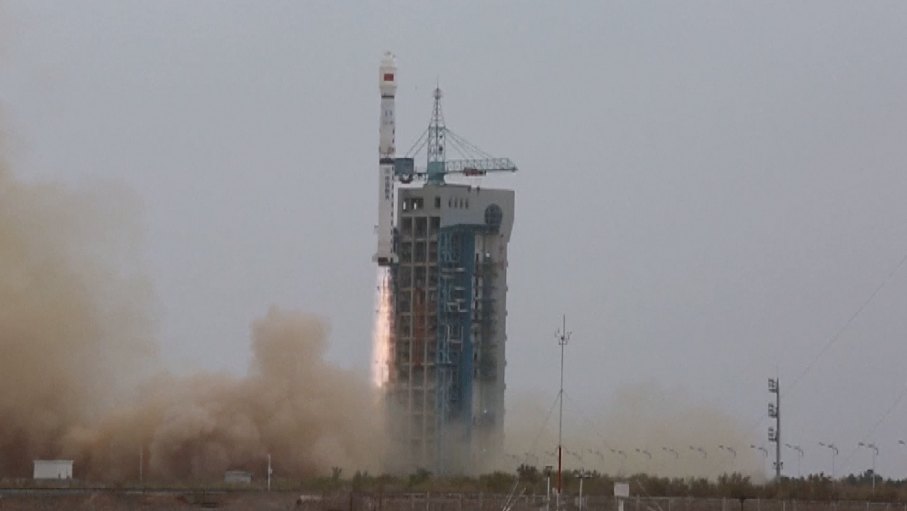 China on Monday sent a new ocean-monitoring satellite into orbit from the Jiuquan Satellite Launch Center in northwest China.

A Long March-4B rocket carrying the Haiyang-2C (HY-2C) satellite took off at 1:40 p.m., according to the launch center.

Onboard equipment enables the new satellite to provide information on the identification of vessels, and to receive, store and transmit buoy measurement data in China's offshore and other marine areas.

Developed by the China Aerospace Science and Technology Corporation, the HY-2C will form a network with the previous HY-2B and subsequent HY-2D, which is scheduled for launch next year, to carry out high-precision maritime environment monitoring.

The planned satellite network will be capable of carrying out 80 percent of the world's sea surface wind monitoring within six hours, said sources with the China National Space Administration.

Unlike the previous satellites, the HY-2C will be placed in an orbit with a 66-degree inclination, which will enhance its capability to revisit wind fields rapidly, according to the administration.

As of August, China has independently developed and launched seven Haiyang satellites, named after the Chinese word for "ocean" and given the "HY" designation for short. The country launched its first ocean monitoring satellite, the HY-1A, on May 15, 2002.

Monday's launch was the 347th in the Long March rocket series.