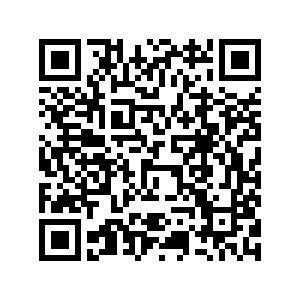 Four people died and four others are missing after a boat carrying 14 people struck a rock in the waters near Shantou City, south China's Guangdong Province, on Monday, according to local authorities.

As of 11:00 a.m. BJT, a total of six people have been successfully rescued.

A search and rescue operation is underway to find the four sailors who are still unaccounted for.