It's heroin but Taiwan treats it like a cure
Tu Yun 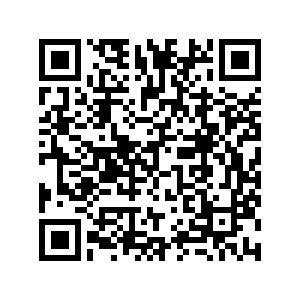 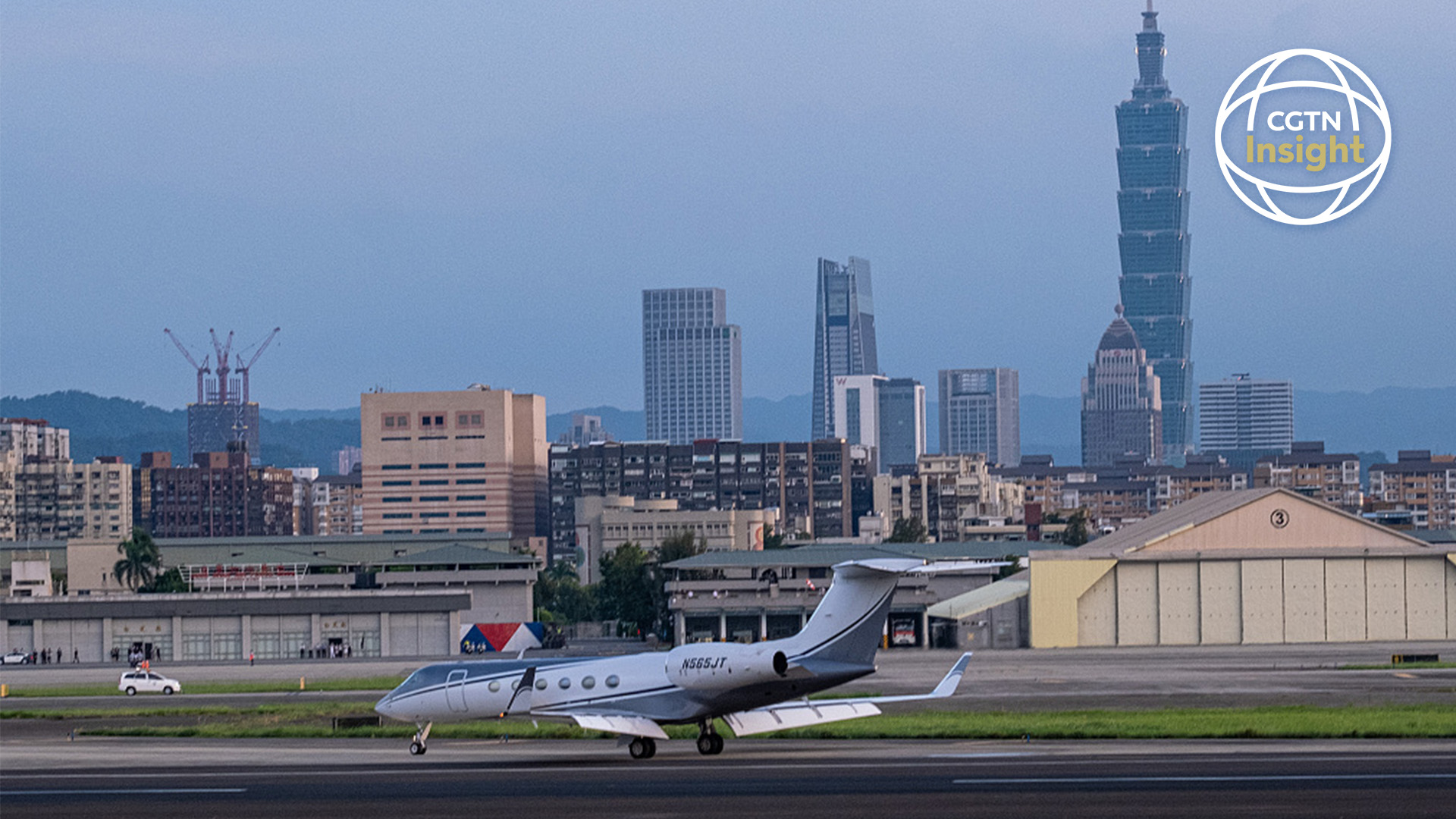 Editor's note: Tu Yun is an editor at China Plus and CRI's former correspondent in London. The article represents the author's views, and not necessarily those of CGTN.

Washington has administered another fix of heroin to the Taiwan authorities, which the latter has once again gratefully accepted as a cure.

Keith Krach, U.S. under secretary for Economic Growth, Energy, and the Environment, attended a memorial service in Taipei for the former Taiwan leader, Lee Teng-hui, over the weekend. Widely touted as a "boost of support," it is highly unlikely that the island will get what it hopes from the interaction with its trans-Pacific "guardian" – an outcome that has repeatedly been proven true over the past few weeks.

A little over a month ago, U.S. Secretary of Health and Human Services Alex Azar flew to Taiwan ostensibly to discuss COVID-19 prevention. However, when it came to such questions as whether the U.S. would share its vaccines with Taiwan and help with coronavirus research and development, Azar was evasive. A CNN article described the trip as "a highly symbolic show of support by the Trump administration for Taiwan."

Despite only being paid lip service by the U.S., Taiwan had to offer tangible benefits to ensure Washington's continued symbolic support. Two weeks after Azar's visit, the Tsai Ing-wen authorities eased restrictions on U.S. pork and beef containing the controversial feed additive ractopamine.

The move pleased Washington but put Taiwanese public health at risk and threatens the livelihoods of local hog farmers. Tsai, herself, strongly opposed easing the ban before she became the local leader.

Taiwan had hoped that the decision would accelerate free trade talks with the U.S., but a few days later learned that the visit of the U.S. under secretary for economic growth was mainly for the memorial service. Krach did hold informal discussions with the Tsai authorities that resulted in Taiwan saying it is determined to take a "critical" step, but what that means remains to be seen.

Since 2016, the Tsai authorities have been seeking to reduce reliance on the Chinese mainland by signing a free trade agreement (FTA) with the White House and thereby securing the U.S. market and its resources. Once again, though, Washington may not be on the same page.

Easing the ban on ractopamine-enhanced pork and beef imports from the U.S. is believed to be an important step paving the way for an eventual agreement. However, Washington has yet to calculate the gains and losses from rushing into such a deal. 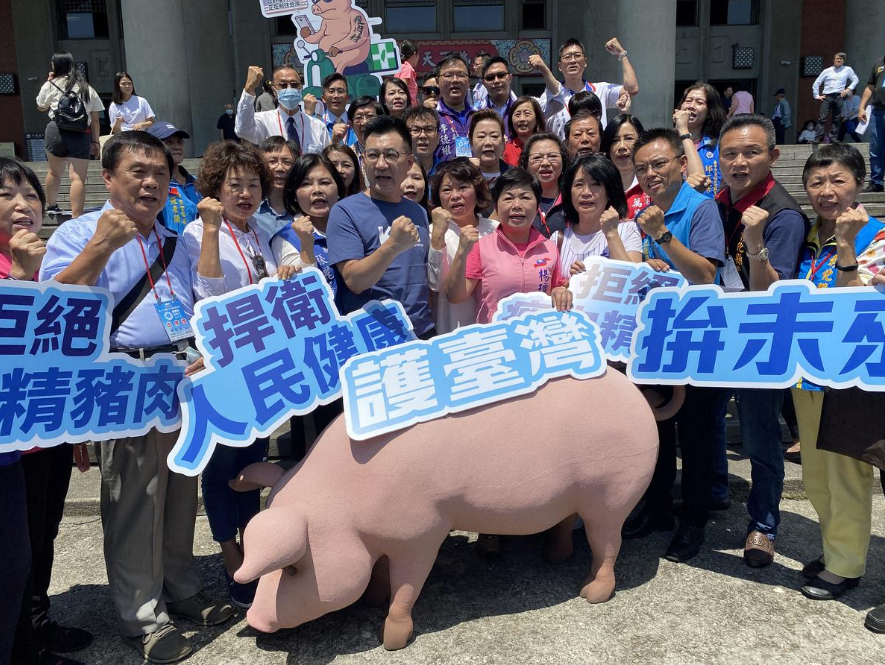 Beijing has urged Washington to cease any form of official contact with Taiwan, including the signing of an FTA. It has made it clear that the Taiwan issue concerns China's core interest and Krach's visit undermined bilateral relations, warning that China would respond "as necessary."

Led by a businessman-turned president, the U.S. government shouldn't take too long to decide which one it needs to tilt to, at least while it struggles with the coronavirus pandemic and economic contraction.

The Chinese mainland boasts a market of 1.4 billion people and is an important global supplier, which Trump has often compared to his Resolute desk. Taiwan, on the other hand, with a market of 20 million people, has been likened by the U.S. President to the nib of a Sharpie.

From Taiwan's side, it's highly likely that it will have to increase the import of American weapons if it wants to secure an FTA. Before Krach's Taiwan visit, U.S. media reported that the Trump administration is planning to sell as many as seven major weapons systems worth 7 billion U.S. dollars to Taiwan at once, writing that this is "a rare departure from years of precedent in which U.S. military sales to the island were spaced out and carefully calibrated to minimize tensions with Beijing."

It should come as no surprise that arms sales might have been the true motivation for Krach's trip. A purchase of this scale would only increase Taiwan's financial burden, bringing no economic benefits to the island and squeezing out resources for education and people's livelihood.

The Tsai authorities would need to borrow over 15 billion U.S. dollars this year to cover its spending, including a special defense budget. This figure is a 10-year high and governmental debt is expected to further rise next year as more arms deals are on the way.

Taiwan would be naive to believe that increased weapon purchases and further alienation of its economic interests would ensure Uncle Sam's physical protection during a military conflict. So far, Washington has stopped short of clearly stating that it would defend the island if it were involved in a clash with the Chinese mainland.

Over the past few years, Washington has been offering Taiwan "support" that superficially provides comfort but is actually slowly devouring it. The Tsai authorities see it as intrinsic to securing its political agenda of seeking "Taiwan independence."

Such a mindset will only enrich the U.S. treasury at the cost of Taiwan's public interest. Tsai Ing-wen and her party will eventually have to face the consequences of their addiction to this toxic U.S. prescription.