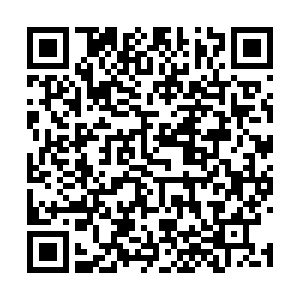 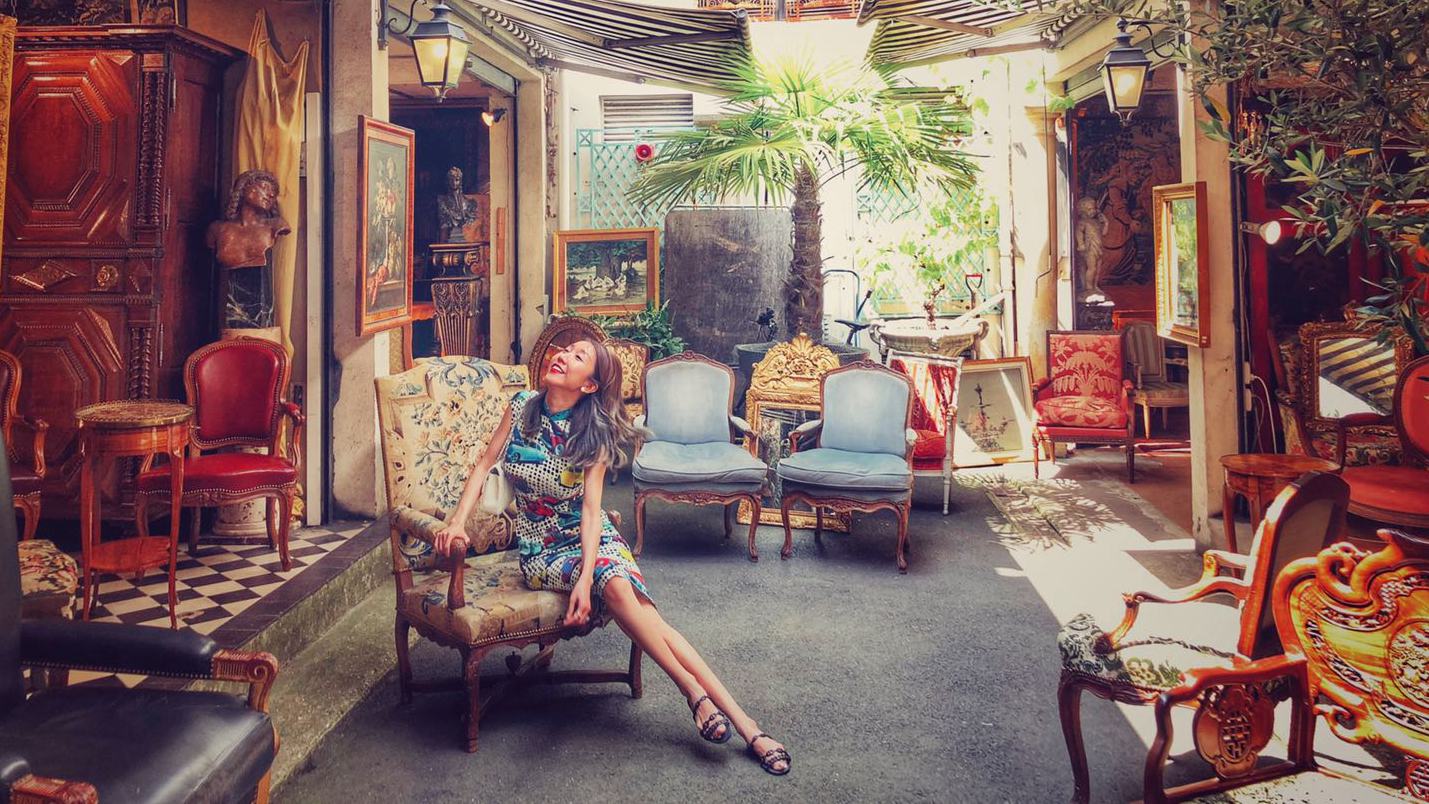 Once a standard of modernity, the qipao (cheongsam) was a favorite dress among Chinese woman in the mid 20th century. The body-hugging qipao, giving a sense of femininity, draws attention to any woman wearing it.

While the dress is mostly reserved for weddings and special occasions now, some designers have been trying to bring it back into fashion. Wang Xiaorou is among the new generation of Chinese designers reclaiming this symbolic dress and refashioning the classic attire.

"I think qipao is just a form-fitting dress with a collar added to it. It's a timeless piece. I'm not trying to break new ground for qipao, but I don't want to be restricted by its rules either," said Wang Xiaorou.

The traditional garment's more conventional designs include flowers, birds and the phoenix. But to add a modern flavor, Wang uses fabric with pop or art-deco styled prints to make her dresses.

"When you add these modern patterns and prints to qipao, it becomes a dress you can wear for all occasions," Wang said.

The modern qipao is a variation of loose-fitting robes worn by women of the Manchu nobility who ruled China during the Qing Dynasty (1644-1911). But it wasn't until the 1920s that the garment evolved into the form most recognized today.

Influenced by Western fashion, designers in Shanghai reformed the Manchu dress with cuts to accentuate the female figure. With its modern tailoring, the qipao quickly gained the attention of the women among China's upper classes and in the world of entertainment. This iconic garment set a new fashion standard and even became one of the national dresses before 1949.

As time progressed, the qipao fell out of favor and was replaced with more casual clothing. To rework this traditional clothing, Wang said it takes is the right balance between old and new. For example, bold colors and loud prints give the dress a street style touch, making it suitable for daily wear.

Over the years, movies played a big role in reviving people's imagination regarding the qipao. Director Wong Kar-Wai's "In the Mood for Love" is one of the most classic films in which the qipao is featured. Throughout the movie, lead actress Maggie Cheung wore over 30 different qipao, each one accentuating her curvy figure gracefully.

While the qipao appears to be a dress tailored for the slender, Wang believes it's a garment for women of all sizes and shapes. Catering the dress to the needs of the person wearing it and taking into consideration their figure are the most important points to keep in mind.

Now, Wang's studio Musee R has been widely acknowledged among customers via word of mouth.  Whatever the qipao holds in the future of fashion, Wang is bringing the garment closer to people's lives.

(Cover: A woman displays one of Wang Xiaorou's collections. /CGTN)