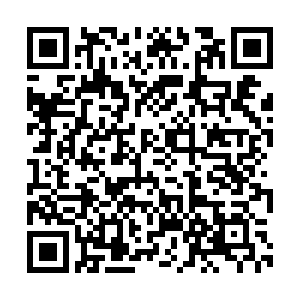 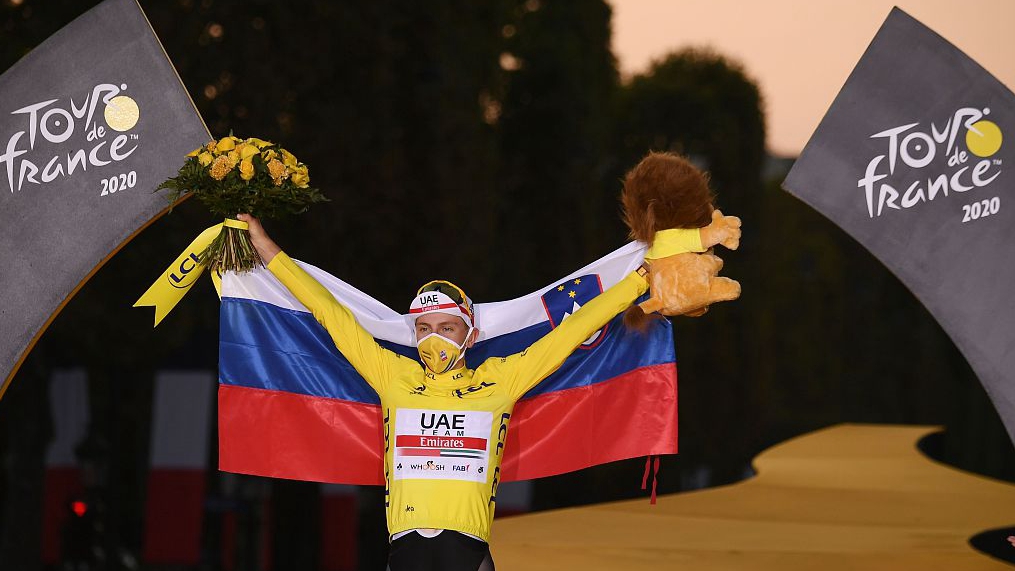 Slovenia's Tadej Pogacar celebrates on the podium after winning the 107th edition of the Tour de France after the 21st and last stage of 122 km between Mantes-la-Jolie and Champs Elysees in Paris, France, September 20, 2020. /VCG

Slovenia's Tadej Pogacar celebrates on the podium after winning the 107th edition of the Tour de France after the 21st and last stage of 122 km between Mantes-la-Jolie and Champs Elysees in Paris, France, September 20, 2020. /VCG

Pogacar became the Tour's youngest champion since 1904 as Ireland's Sam Bennett won the 21st and final stage after the eight-lap dash around the iconic Champs-Elysees in the French capital city to clinch the green sprint points jersey.

The champion mounted the podium as the sun set behind the Arc de Triomphe to pick up the best climber's jersey, the white top young rider's prize and finally the Tour winner's famous yellow jersey.

"I can't find the words to thank everyone, but it's been amazing this three weeks where the fans cheered me all the way," said Pogacar.

Paris Mayor Anne Hidalgo stood alongside Slovenian President Borut Pahor while Pogacar unfurled a national flag and draped it over his shoulders.

Dressed in green, Bennett lifted his bike aloft after the race, which provided his second stage win.

"It was so hard but it was all worth it, I still can't believe it," said the big sprinter after edging seven-time winner Peter Sagan to the green jersey. 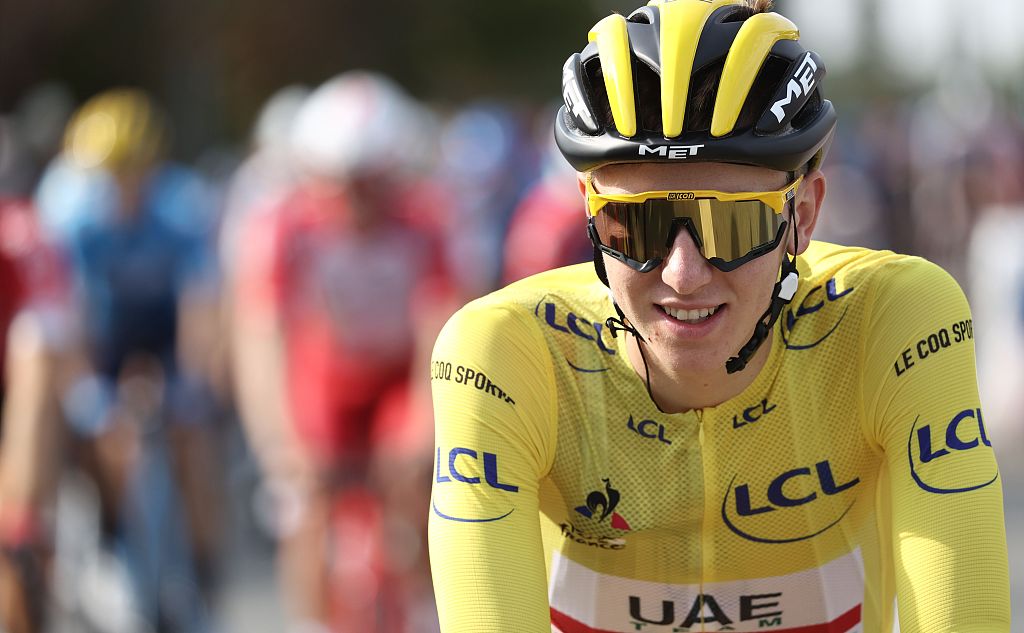 Pogacar is the youngest winner of the Tour de France in the post-World War II era, and the first Slovene to win the race. /VCG

Pogacar is the youngest winner of the Tour de France in the post-World War II era, and the first Slovene to win the race. /VCG

The Tour will forever be remembered for a dramatic last-gasp turnaround as Pogacar grabbed the overall lead when his rival Roglic suffered a mountainside meltdown on the penultimate day.

This storied edition of the century-old race packed with thrills and spills will be equally recalled for outsprinting the dark shadow of COVID-19.

Starting two months late due to the global pandemic, the race set off under strict health guidelines in Nice with doubts it would make it all the way to Paris.

French President Emmanuel Macron is credited with giving the green light for a rescheduled event heavy in virus protocols to go ahead.

But after 3,400km of intense racing the 146 remaining riders embarked Sunday for a parade of the winners until the hotly-disputed sprint in Paris.

The race was a triumph of organisation after receiving belated clearance to stage the event, although just 5,000 fans lined Sunday's finish due to the health protocol.

Dutch team Jumbo-Visma dominated the 2020 race with their yellow and black jerseys always grouped at the head of the race as they outpowered everyone until the last and crucial day.

Winners of the past five editions, Britain's Team Ineos also had a Tour they may regret.

They put their faith in defending champion Egan Bernal, but in spite of spending a week in the white jersey, he struggled to impose himself, lacking perhaps the wisdom and experience of Geraint Thomas or Chris Froome. He lost over seven minutes on stage 15 and dropped out the following day.

Team principal and expansive thinker Dave Brailsford refocused the team, resulting in a stage win for Michael Kwiatkowski in the Alps but Ineos will be licking wounds as they leave France.

When it came to climbers though there was no touching Pogacar who takes the polka dot jersey as well.

There was a sudden focus on Slovenia, a nation of just two million, as Roglic and Pogacar contested the overall win.

Race director Christian Prudhomme was left with a red face when he was sent home mid-race when he tested positive after the first week.

But he will also take plaudits for this Tour and the colossal force of will it took to pull it all off without major incident.