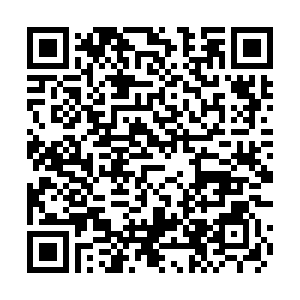 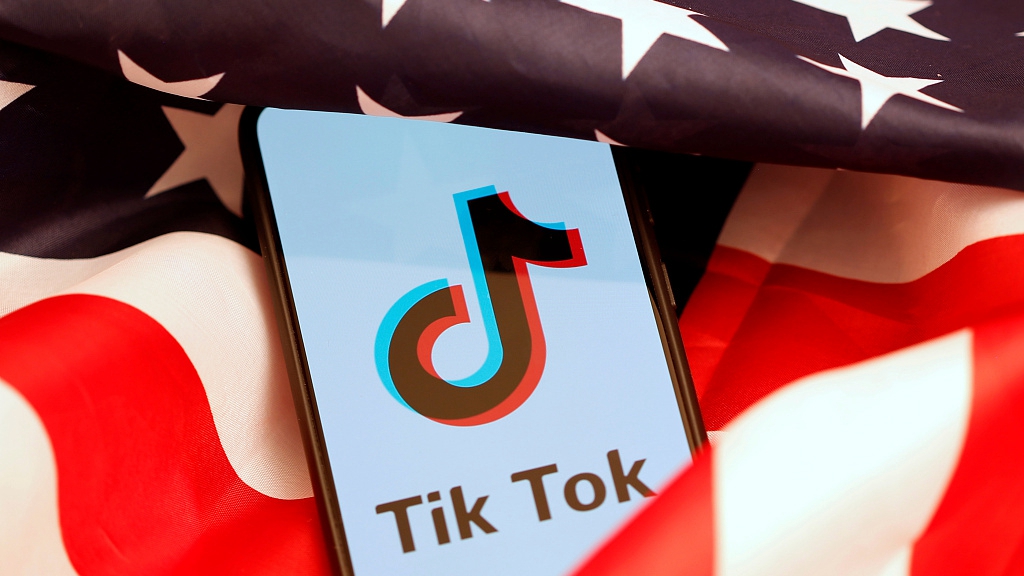 In a flurry of activity, the TikTok deal has seen multiple changes over the weekend which will determine the future of its operations in the United States, Canada, Australia, and New Zealand. The app was supposed to be banned in American app stores on September 20. However, the U.S. Department of Commerce announced, a day before the implementation of the ban, that the restrictions have been delayed by a week.

The next day President Trump announced that he had "blessed" a deal between TikTok's parent company, ByteDance, and Oracle (ORCL). The deal also brings in Wal-Mart (WMT) as a commercial partner while Oracle is to be a trusted technology provider hosting user data and ensuring national security requirements are fulfilled.

The Trump administration has been true to its legacy of manufacturing reality in the TikTok deal, using misconstrued facts with doses of Orientalism to misinform. Trump has been blowing the horn on America's tech industry while simultaneously banning any trade with multiple Chinese tech companies creating an illusion of American control, superiority and high handedness with the fundamental problem of lack of facts.

The TikTok deal is strategic posturing based on falsehoods, giving America control and improved data security. This begs the question – what did Trump actually get?

Firstly, there is a popular belief that for TikTok to continue operations in the West, it must be sold to American companies and according to Trump, it will be "totally controlled" by Walmart and Oracle.

The companies will take part in TikTok's Global pre-IPO financing round, their global headquarters in the U.S. will be maintained adding 25,000 jobs and the company will be incorporated in Texas as a new company, TikTok Global.

The deal is not a sale of TikTok operations, merely a technical partnership, in which Oracle (12.5 percent) and Walmart (7.5 percent) will have a 20 percent share in TikTok Global. Even the most optimistic numbers put it at 54 percent share, including all the minority shares owned by Americans, which will not impact TikTok's operations.

In simple words, the American companies will be minority investors in TikTok Global, 80 percent of which will still be owned by ByteDance. This does not represent "total control" of TikTok, and it doesn't represent any control at all. 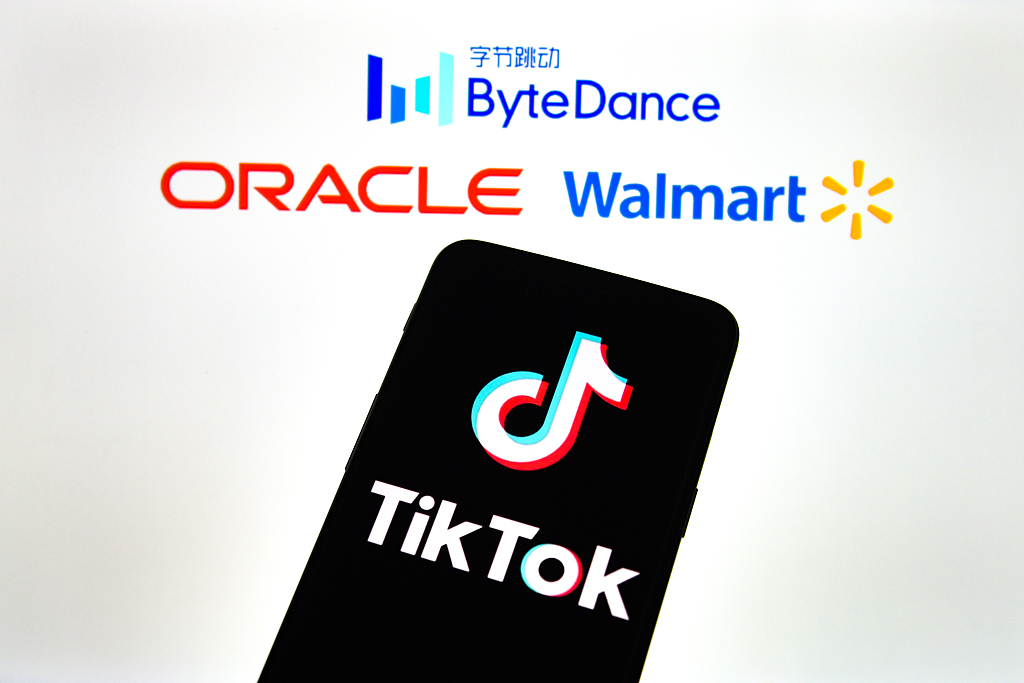 Secondly, Trump has stated on TikTok Global that "It will have nothing to do with China, it will be totally secure." Amid all the business room drama, it is quite easy to forget the original American strategy of defaming Chinese tech, without proof, of being a threat to national security.

There is no fundamental change in the making of TikTok or its data sharing policy. The algorithm will remain with ByteDance and Oracle will have access to the source code that is able to track only changes in software. The servers were in Singapore and will now be maintained in America. The promise of not sharing data of American citizens remains the same.

In sum, the status quo of data security is the same. However, this shows American hypocrisy on domestic data as it has been accusing India and China of data protectionism for years.

The deal is conditional on the setting up of a five billion U.S. dollars fund for U.S. "patriotic education." Before this, the president had suggested the key money be paid to the U.S. Treasury, which is illegal. There is no clarity on the logistics of such a fund and ByteDance has denied being aware of such a fund, implying it will be on the American side. Either way, it is an abuse of political power.

Another important aspect to consider is that it is not sheer coincidence that Larry Ellison, founder of Oracle, has been heavily involved in Trump's campaigning activities and Trump has supported Oracle's complaints against Microsoft being awarded the contract for the Joint Enterprise Defense Infrastructure (JEDI), a centralized computing system for U.S. military agencies – a 10 billion U.S. dollars contract to a single tech company for 10 years, leading to a lengthy legal battle delaying the contract.

Oracle's bid was denied by the courts stating that only significant players like Amazon and Microsoft will be considered. However, TikTok can become a marquee client for Oracle's cloud-computing service, allowing it to become a heavyweight.

In crux, Trump found his key money in the form of an education fund, and data security of American citizens was just eyewash for America's true capitalistic nature, a last-ditch effort to gain credence before the elections.

The whole deal can fall apart if the Chinese government decides to disallow the sale of Chinese tech as per their latest export rules. Trump cannot hide the fact that he is playing techno-brinkmanship, abusing political power for economic gains of allies.

The watered-down deal called his bluff about banning TikTok as he would lose favor with millions of Americans using the app and face TikTok's lawsuit. If China decides to push back on the deal and call Trump's bluff, all the players will be back on the table again. So, who is truly in control?