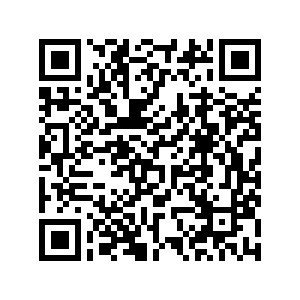 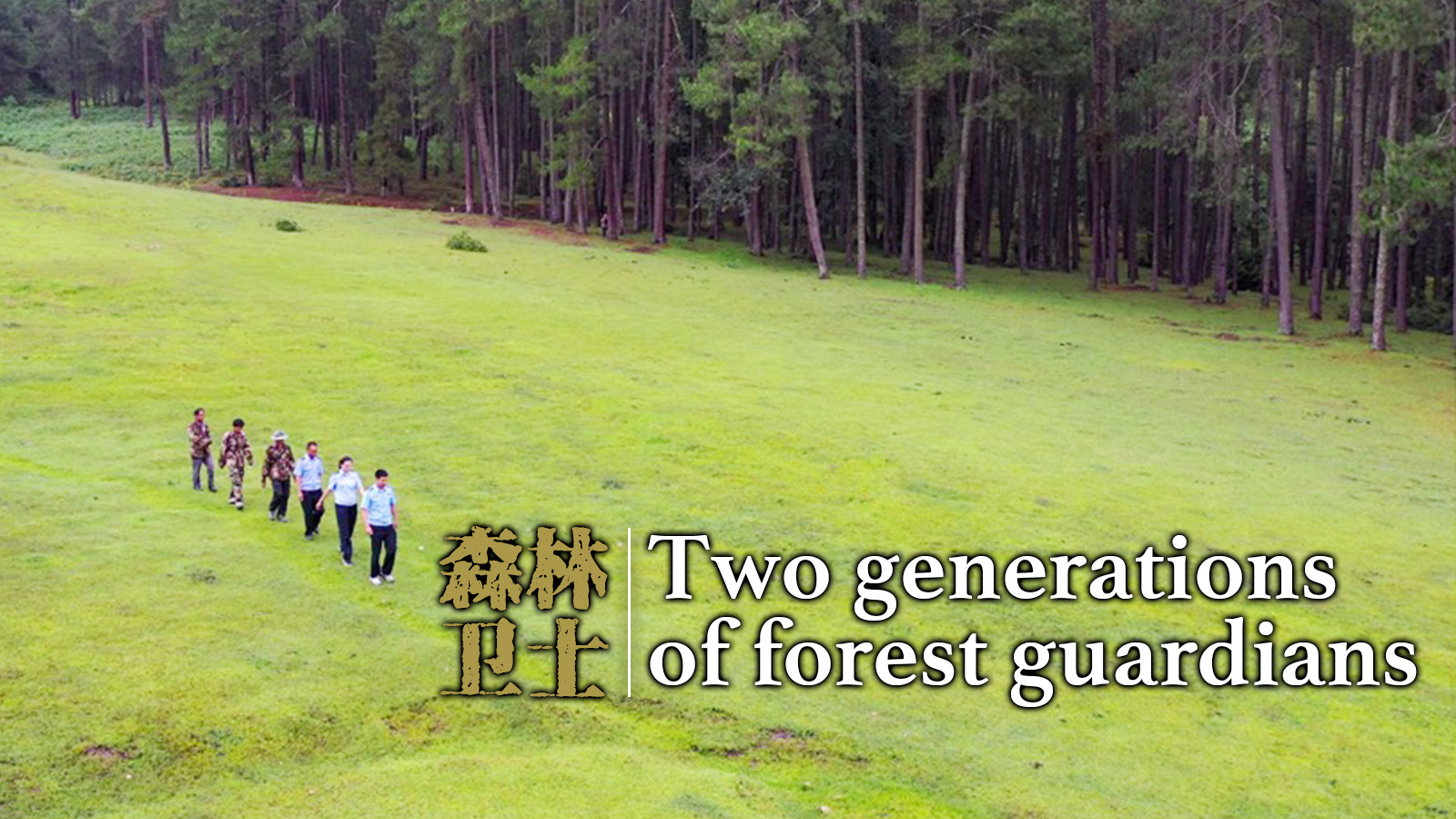 He Min is a Chinese girl from the Lisu minority in Yunlong County, Yunnan Province. When she was 6 years old, she dreamt of becoming a forest ranger to keep her hometown's natural resources safe. In 2017, 23-year-old He Min's dream came true. She is proud to do such a job, as her father gave his life protecting natural resources.

Yunlong County, located in the west of Yunnan Province, is the southernmost habitat for China's first-class protected animal, the Yunnan snub-nosed monkey. It is also home to China's first-class protected plant, Taxus Chinensis. The abundance of wildlife and wild plants attracts poachers. He Minghan, He Min's father, was a forest ranger in Yunlong Tianchi Natural Reserve, where all his family lived. 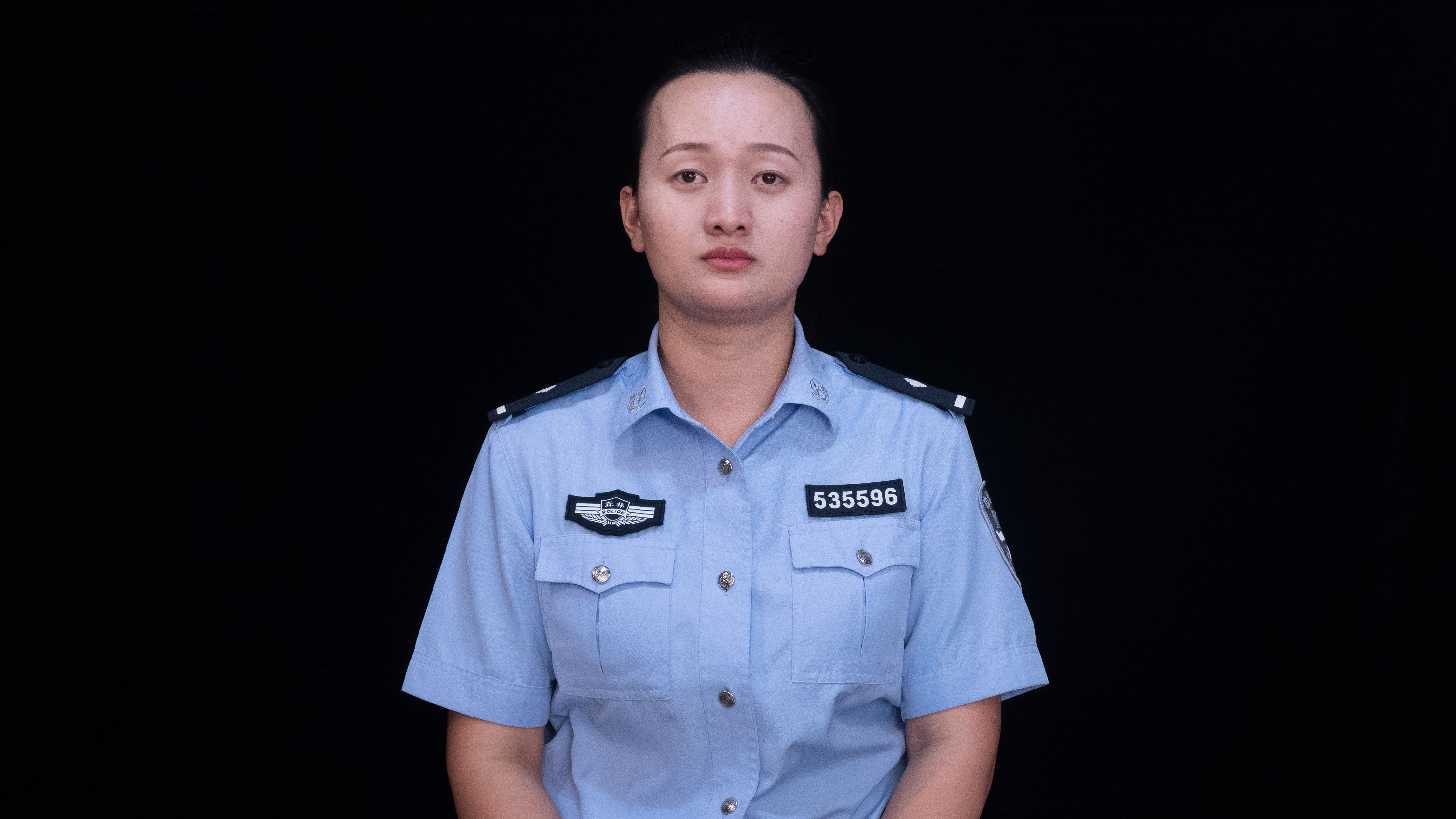 He Min, the daughter of He Minghan, is now a forest ranger.

He Min, the daughter of He Minghan, is now a forest ranger.

He Minghan loved nature. He liked to walk in the forest with his daughter. She usually went first, and her father followed behind. He Min was very young then, and her tall father made her feel safe. They often saw wild animals as they passed through the forest. In order not to destroy vegetation, they would take a long way round. Sometimes, He Min naughtily plucked at plants, but her father would tell her to stop as all leaves are lives. He Minghan gave his daughter a white dog to keep her company. Every day, He Min and her dog sat on the steps to wait for her father to come home. But one day, he never came back. 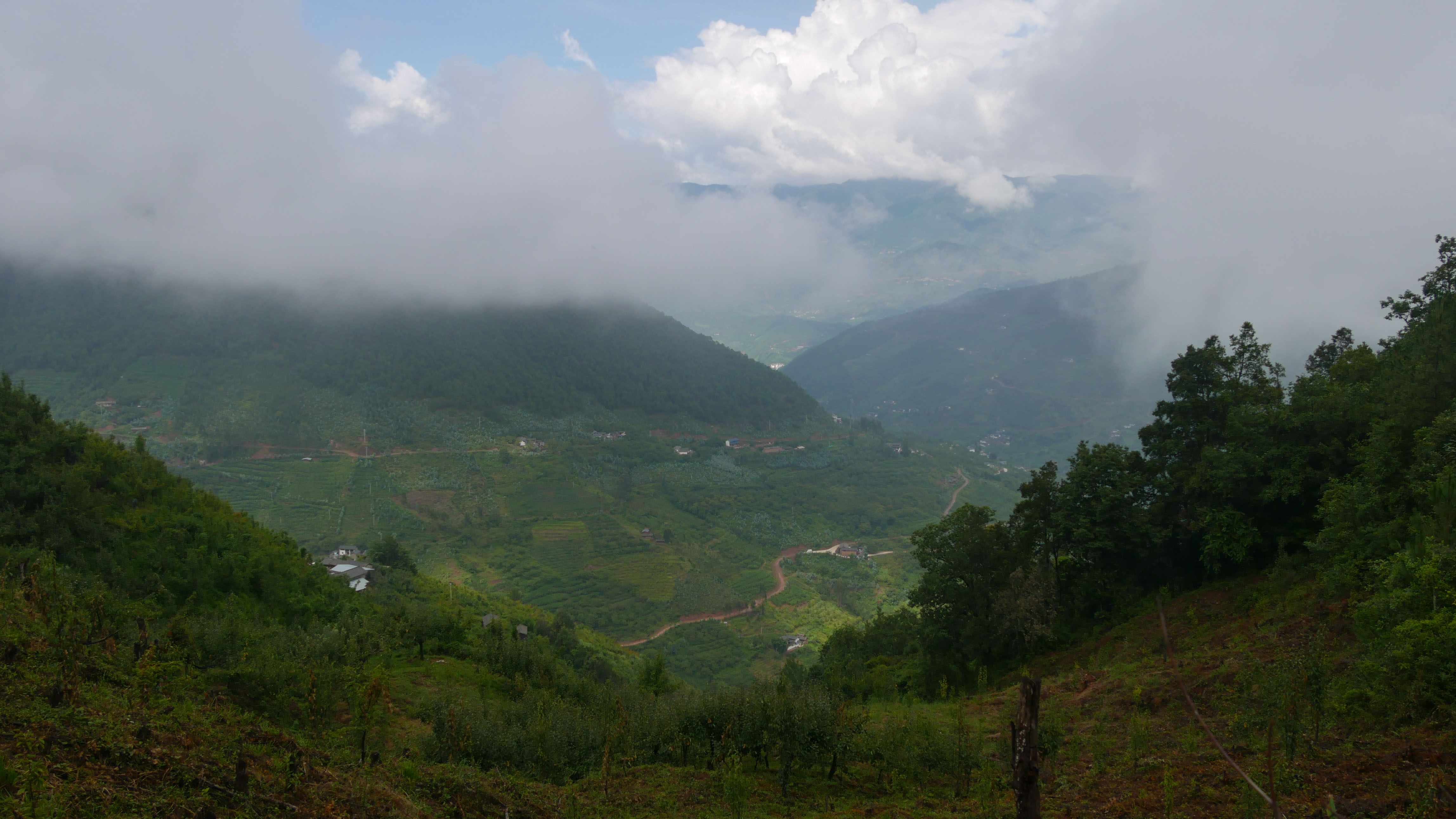 Yunlong County, located in the west of Yunnan Province.

Yunlong County, located in the west of Yunnan Province.

It's an October night in 1998. He Minghan was dealing with a poaching case, when the suspect attacked his colleague. He fought with the aggressor and saved his fellow ranger, but unfortunately, the 34-year-old was killed in the struggle.

Liu Liping was afraid to tell her daughter the truth. It wasn't until He Min was 6 years old that her grandmother told her that her father had passed away. Even though she felt sad, she was determined to follow in her father's footsteps and protect her hometown. 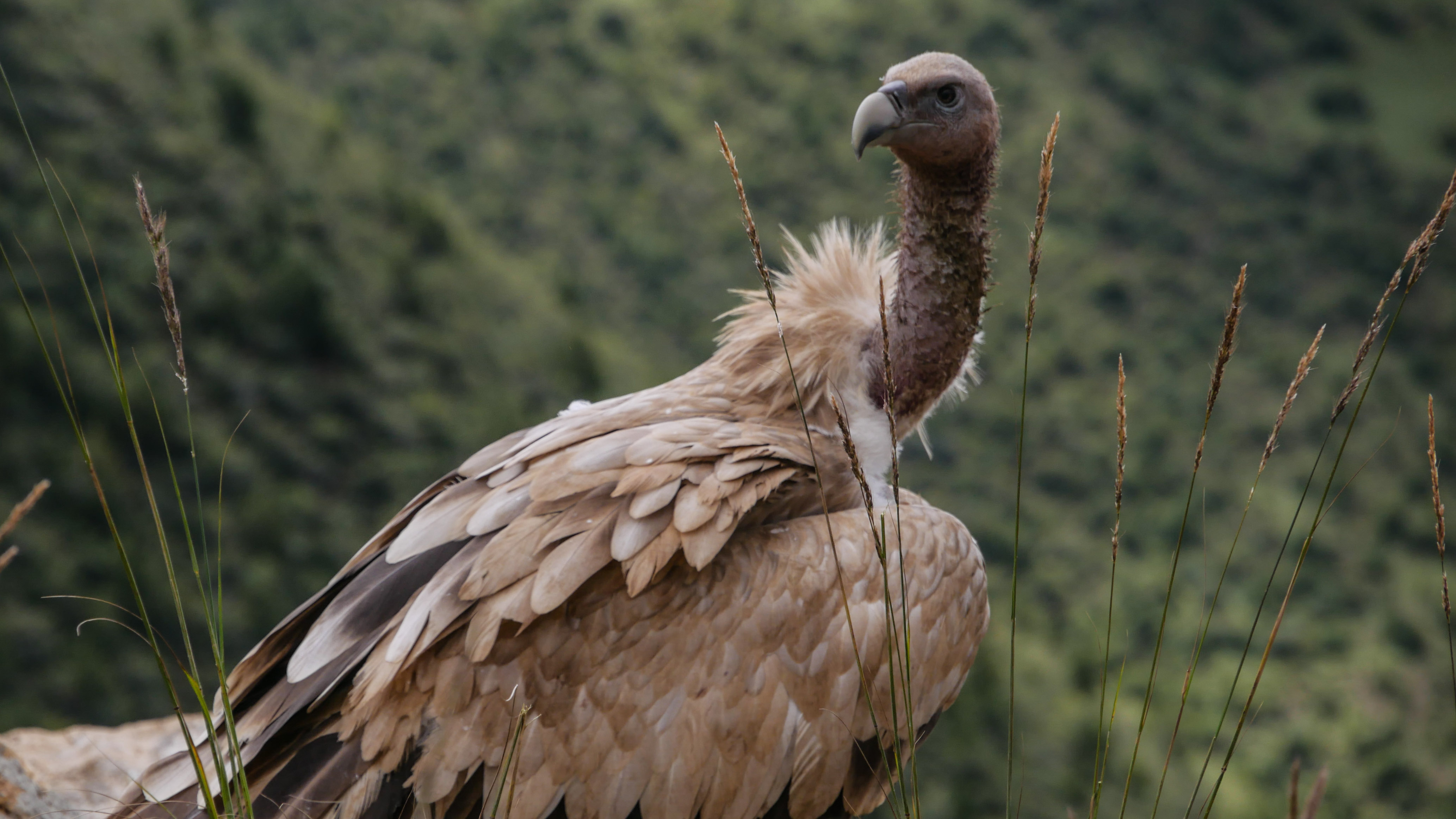 She studied very hard. In 2003, she was admitted to Nanjing Forest Police College. In 2017, she became a forest ranger with Yunlong Forest Public Security Bureau, the same position and the same unit as her father. 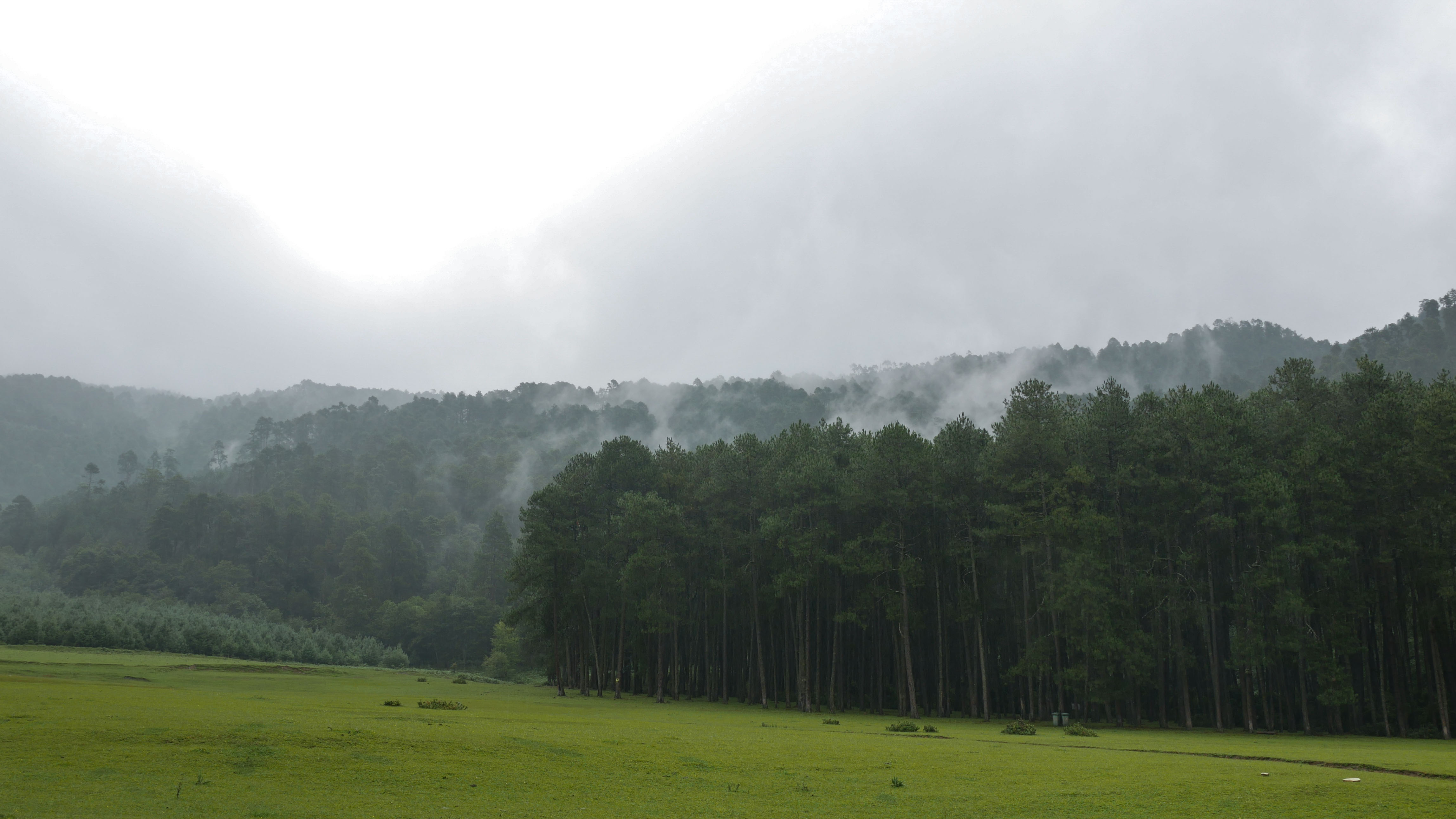 He Min said, "so long as the green mountains and rivers of Yunlong are well, the work my father and I do will be worth it."

He Min said, "so long as the green mountains and rivers of Yunlong are well, the work my father and I do will be worth it."