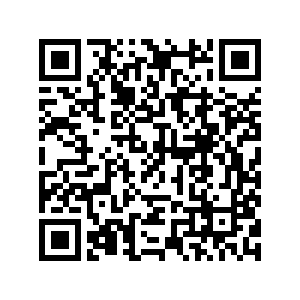 Editor's note: Johannes Drooghaag is an analyst and strategist for cybersecurity in the Netherlands and author of "The Human Element in Cyber Security." The article reflects the author's opinions, and not necessarily the views of CGTN.

In a long-standing dispute over state aid for Airbus, the World Trade Organization ruled in favor of the U.S. in 2019, authorizing it to impose 7.5 billion dollars in annual tariffs on a wide range of products and services from the European Union (EU). Since then, the European Union has implemented a wide range of changes to reach compliance with the WTO ruling and was hoping for an amicable agreement with the U.S.

When that attempt was bluntly declined by the U.S. administration, the EU filed its own case about state aid for Boeing, which according to the findings by the EU exceeds by far the subsidization EU members gave to Airbus. But even that did not move the U.S. towards a compromise and it stuck to the WTO ruling by upholding the full range of tariffs on the EU. So we might have the impression that President Trump and his administration accept rulings by the WTO, right? Wrong!

President Trump and his administration only accept rulings which are in favor of the U.S., much like the way they have been treating binding international treaties in the past (almost) four years. This kind of cherry picking reached its height when the same WTO ruled against the U.S. on the tariffs imposed on China by the Trump administration. The WTO ruled that the tariffs the U.S. imposed on Chinese goods were inconsistent with international trade rules.

President Trump and his administration expressed their disappointment in not being able to unilaterally dictate international trade rules with statements – the WTO is "completely inadequate" to the task of confronting China. However, the organization is neither responsible for protecting U.S. interests, nor is it responsible for confronting China.

Its agreed responsibility is: "In brief, the WTO is the only global international organization dealing with the rules of trade between nations... Its main function is to ensure that trade flows as smoothly, predictably and freely as possible." And it is what the WTO rules upon.

The double standards dispensed by the U.S. administration in trade and tariffs are very clear and hard to oversee. Whenever the WTO rules in favor of the U.S., this ruling is seen as binding but as soon as the WTO rules against the U.S., the tone becomes entirely different and the competence and jurisdiction of the WTO are openly challenged.

Threatening statements like "we have to do something about WTO" set the music for a dance that could end up at the funeral of the U.S. being a member of the organization, just like it happened with the World Health Organization, for example. 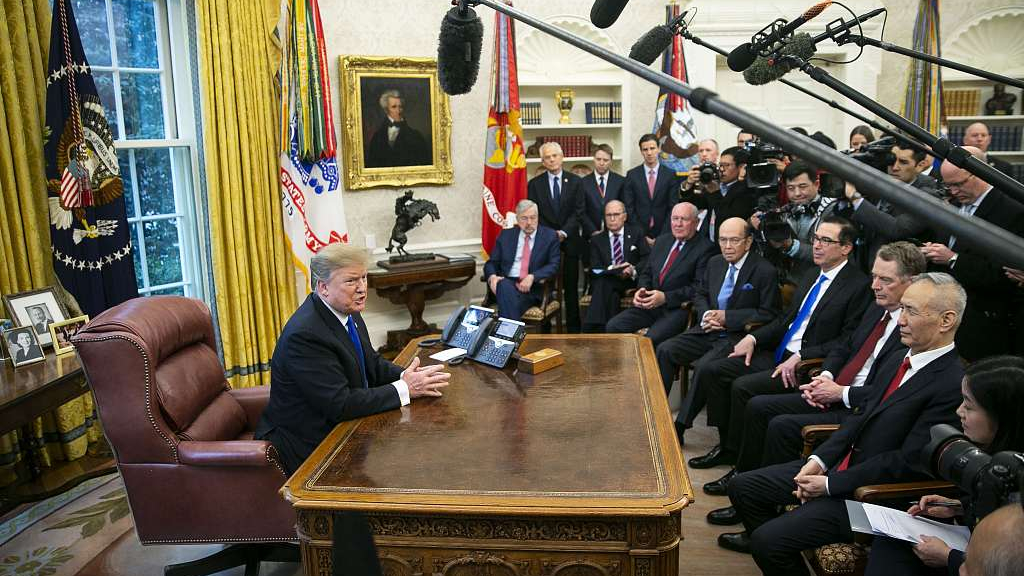 The double standards of this administration become even clearer once we take a closer look at the justifications the U.S. used for the first wave of tariffs on China. The U.S. alleged that Chinese companies were stealing intellectual property from U.S.-based companies and that the Chinese government and Chinese companies forced U.S. companies to transfer technology. This is the part where it gets really interesting.

There is no country which has as much national and international intellectual property and patent infringements as America. This is a side effect of the business model which many U.S. corporations follow in which nothing is illegal unless a judge decides otherwise. This tendency is even further enhanced by the stance of this administration that everything which is not from the U.S. is somehow free game.

Being the largest perpetrator of intellectual property and patent infringements is already bad enough and it is damaging international relationships that the U.S. administration refuses to take actions to decrease IP robbery by U.S. corporations. Punishing entire countries and their companies for allegedly doing what you do yourself more than any other country worldwide goes far beyond the pot calling the kettle black.

But that is still no the hardest double standard in this tariff justification. The most profound demonstration of double standards is that President Trump by Executive Order forced ByteDance to hand over its entire U.S. operations and the entire technology behind its immensely popular platform. Something President Trump accuses China of and uses as his justification for a trade war!