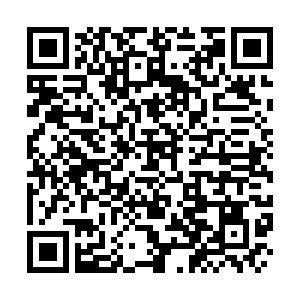 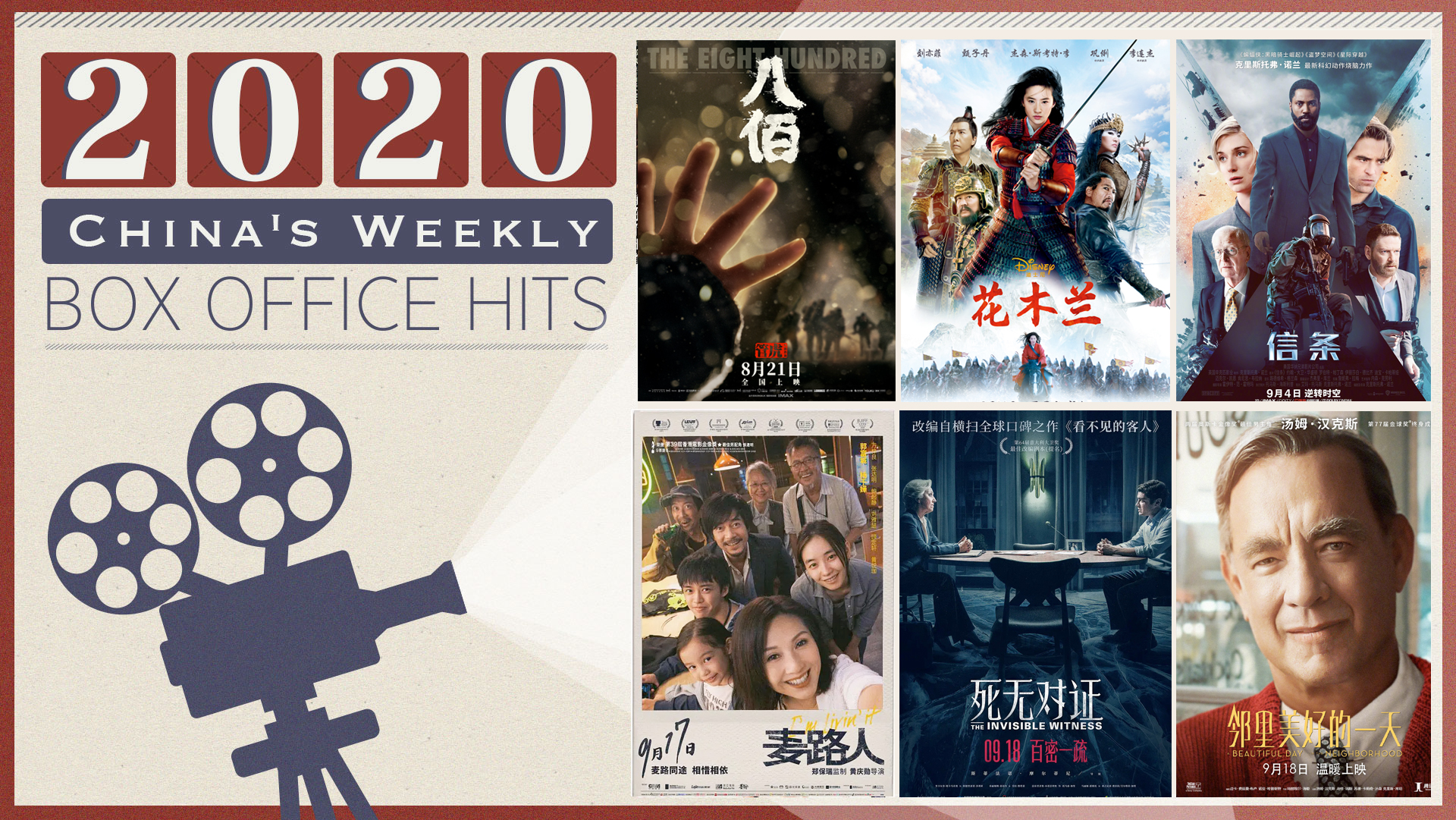 China's box office reached 456 million yuan (67 million U.S. dollars) between September 14 and 20, according to Chinese film data platform Maoyan. Competition between new releases on the domestic market is slowly heating up as the country prepares to celebrate its National Day with a week-long holiday, typically one of the peak times for movie watching.

"II testimone invisibile," a new entry, came in fourth place, racking up 205 million yuan (30 million U.S. dollars) since its release on September 18. Directed by Stefano Mordini, the film is an adaption of the 2016 thriller "The Invisible Guest."

Meanwhile, things will only get more competitive this week as the highly-anticipated film on Chinese volleyball "Leap" gets its premiere on September 25, days earlier than its original release date of September 30, according to the China Film Distribution and Exhibition Association. 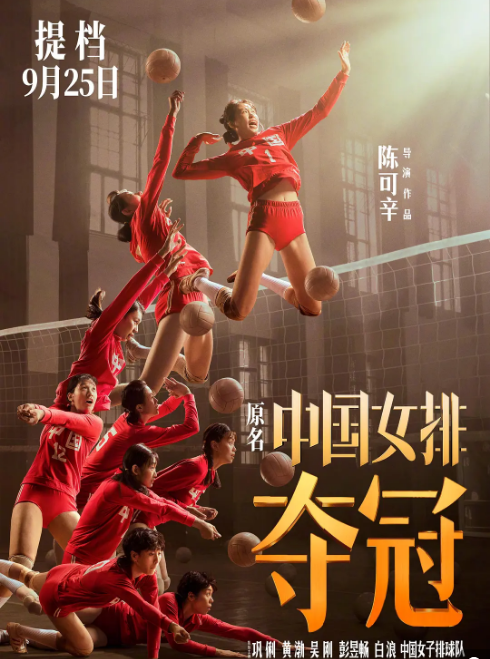 A poster for "Leap". /Douban

A poster for "Leap". /Douban

"Leap" was one of seven major films set for release in January, around the Chinese New Year, but which were shelved due to the COVID-19 outbreak.

Its premiere just days before the National Day on October 1 gives the sports-themed movie a head start among other soon-to-be-released titles during the Golden Week, one of the most lucrative weeks of the year for distributors and cinema operators.

As the first major holiday after China brought the COVID-19 under control, the upcoming week-long break will be a litmus test for the pace of consumption recovery in the country, and all eyes will be on the domestic box office. Directed by Peter Ho-sun Chan and starring A-list actress Gong Li as legendary volleyball coach Lang Ping, the movie recounts the story of the Chinese women's national volleyball team, depicting their endeavors over generations to win glory for the country, as well as the difficulties they've faced over time.

Chan has admitted that it was difficult to direct sports-themed movies as they usually require high professional knowledge and physical fitness on the cast's side.

Other titles expected on the National Day include the drama film "My People, My Homeland" and Chinese animation "Jiang Ziya".