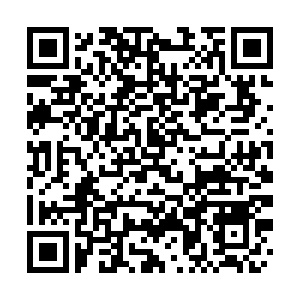 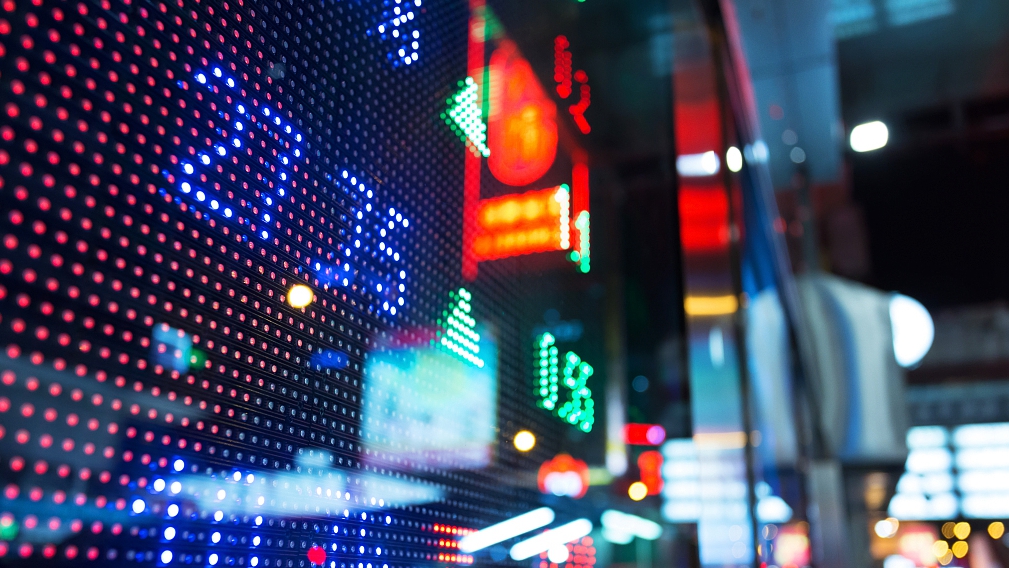 Global equity markets are expected to continue to fluctuate in the short term as investors remain nervous over renewed coronavirus lockdown concerns and political instability in the current "new normal," according to Wang Jianhui, general manager at Capital Securities Tuesday.

Wang, however, said while investors remained "a little bit nervous," the market appears to be in the slow process of stabilizing in the medium term.

"If you look at the major indicators for risk preference, which is the U.S. treasury for 10 years. Its yield used to be 1.9 percent at the beginning of the year, it went down to 0.5 percent in May, which means a lot of people are rushing to buy the U.S. treasury instead of stocks."

"After that, since September, the yield has been fluctuating between 0.6 percent, so it's relatively stabilized," Wang told CGTN in an interview.

World equity markets suffered heavy losses Monday as investors reacted to mounting fears of a second coronavirus wave and diminishing odds of another U.S. stimulus bill as partisanship intensified ahead of the presidential elections.

Wang said that investors should not expect another serious bear market. "Another strong bull run as we saw in the first half of this year, won't happen within some time," he said, referring to a rally in U.S. tech stocks.

Wang said that the tech industry, due to their internet-related nature, has been doing relatively better but there was a limit to this optimism. For one, Wang said that unemployment numbers were still more than double compared to last year, and the noise between the U.S. and China, especially in terms of technology, also dampened sentiment.

"There's also some noise between the U.S. and China if you look at WeChat, TikTok, so these semi-cold wars can also have a negative impact on market sentiment," he said.

He said the market will now shift more of its attention and focus from this current pandemic to other issues, such as the U.S. elections in November.

"I think the coming election will be a huge show for the U.S. and global equity markets… because of who will take the lead in the U.S., domino effect in the market for the next few years," he said.

Meanwhile, Wang also said that the Federal Reserve, after several rate cuts, and also the huge asset purchasing plan, may rest for some time to see those above-mentioned policies take effect.

"Also with the election coming on, there won't be a lot of room for stimulus policy. It (The Fed) wants to be politically neutral. So I don't think the market should expect more stimulus from the Fed," said Wang.