Australia whales: At least 90 dead in mass stranding off Tasmania 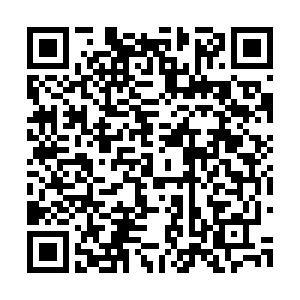 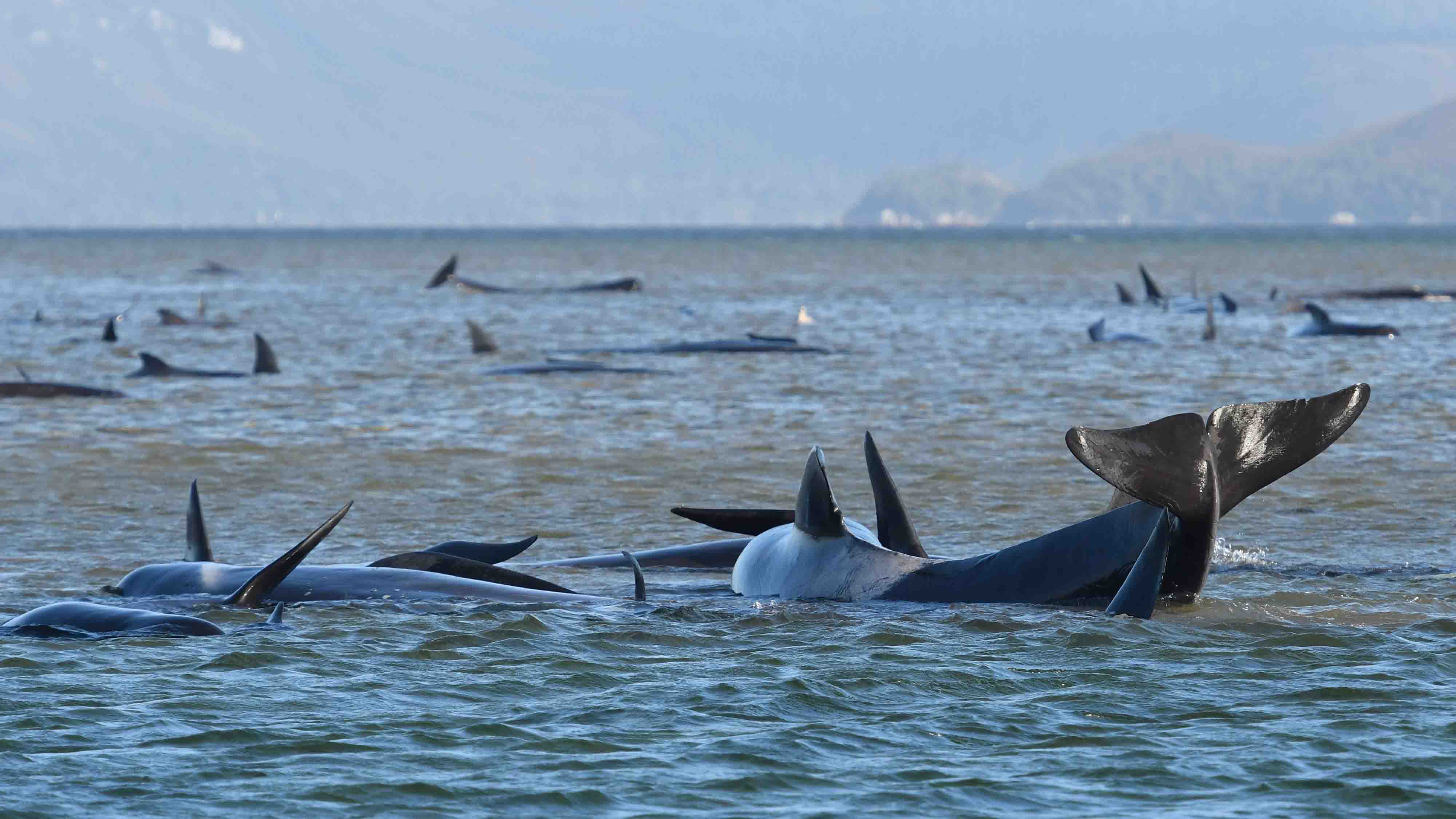 At least a third of 270 whales stranded off the coast of Australia's Tasmania have died and more are feared to be dying, rescuers say. The mass stranding on the west coast of the island was discovered on Monday. Marine biologists are scrambling to save the remaining pilot whales in a tricky operation that's likely to take days. Tasmania last recorded a mass stranding in 2009 involving around 200 whales.